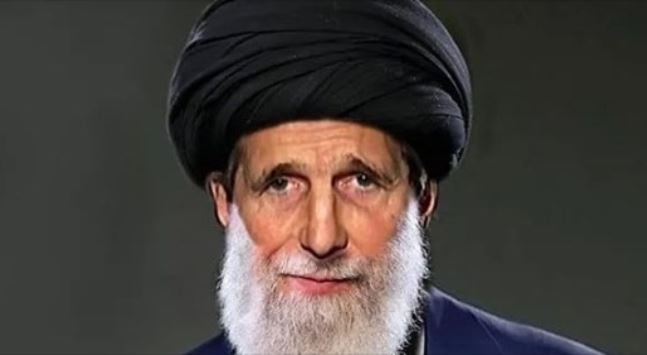 This man was our Secretary of State, and fourth in line to the president, under President Barack Hussein Obama. Yesterday, former SoS John Kerry showed why Manchurian President Hussein Obama put so much faith in him.

After unfreezing $150 Billion and negotiating a path towards nuclear capability just far enough down the road so that neither Obama nor his successor would be blamed for it, Kerry successfully negotiated nothing in return. No oil. No cessation of hostilities.

Unless, he was intent on achieving a more powerful Iran with murderous thugs, dedicated to bringing ‘death to America’, in control of nuclear weapons. His comments yesterday only confirmed that sad conclusion.

After at least a portion of the financial bailout of $150B Kerry provided to Iran was used by Iranian General Qassem to attack American military personnel serving in Iraq – leaving many dead or maimed – President Trump decided it was time to end the terrorist mastermind’s reign of death.

This upset Ayatollah Bin Kerry who believes that, in the future, Americans will be best served by bowing to leaders of a great and powerful radical Islamic caliphate.

That conclusion comes after considering if there was anything more he could have done to embolden Iran.

When asked about the surgical strike that eliminated Soleimani, along with an Iranian-funded proxy terrorist leader, and with no civilians being injured, Bin Kerry gave his response:

Former Sec. of State @JohnKerry – who negotiated the Iran nuclear deal – on confirmed attacks on Iraqi military bases following the killing of General Soleimani: "I think it's a tragedy for the world that instead of diplomacy, this administration has rushed to confrontation." pic.twitter.com/TVX1ChG8mW

….”I think it’s a tragedy for the world that instead of diplomacy, this administration has rushed to confrontation.”..

ABK said this knowing that within only the last 45 days, Soleimani had directed at least 90 attacks against U.S. and coalition forces that finally resulted in a dead American.

The attacks had been carried out by proxy terror organizations funded with… portions of that $150B.

When someone shows you who they are, BELIEVE THEM.