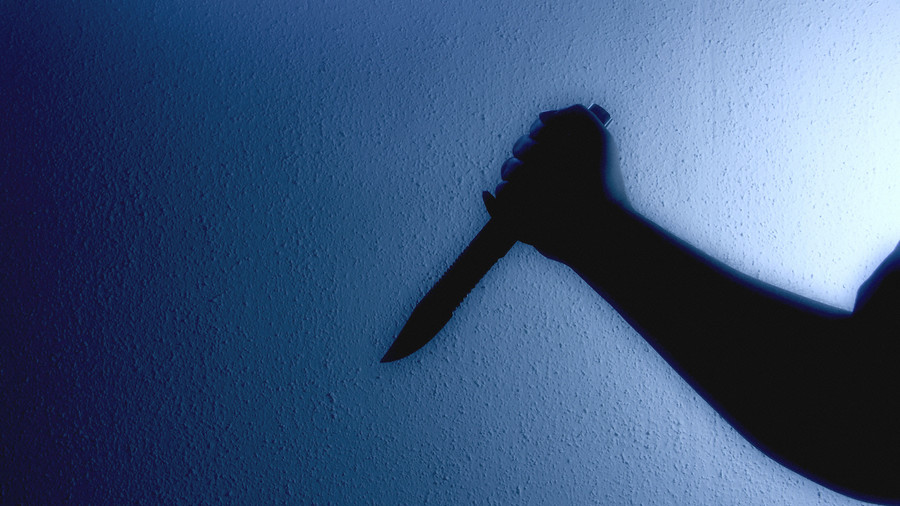 A Houston court has found a Jordanian immigrant guilty of the ‘honor killing’ of his daughter’s husband and masterminding the murder of her friend in 2012. Ali Mahwood-Awad Irsan now faces life imprisonment or the death penalty.

Furious that his daughter Nesreen had chosen to convert from Islam to Christianity and marry an American man, Coty Beavers, Irsan set out looking for retribution. He stalked Nesreen and Beavers, forcing daughter to obtain a restraining order against father.

Irsan’s wife, Shmou Alrawabdeh, testified that her ultra-conservative husband believed that he had to kill Beavers to restore his honor.

In January 2012, Isran –together with his son Nasim– tracked down and shot dead his daughter’s best friend Gelareh Bagherzadeh. An Iranian medical student and activist, Bagherzadeh had reportedly encouraged the marriage.

That November, the pair snuck into the apartment where Irsan’s newly married daughter lived with Beavers and shot the 28-year-old man seven times.

Prosecutors claim that the two slayings were part of a wider plot to kill five people, including Nesreen herself. Testifying earlier in the week, Irsan denied any involvement in the killings, and called prosecutors “devils” as he was led out of the courtroom.

“Honor and shame, that’s what this is all about,” prosecutor Anna Emmons told the jury. “You heard him say honor is a big deal to him. And the only way to clean that honor is to kill.” Irsan is a father of 12 and was described in the trial as a “radical extremist Muslim” and a controlling father.

In court on Thursday he carried a placard with the Islamic mantra “There is no god but Allah, and Mohammed is Allah’s messenger,” a statement of faith found on the flags of Saudi Arabia, Afghanistan and on the flag of terrorist organization Islamic State (IS, formerly ISIS).

While Irsan’s case lasted five weeks, it took the jury just 35 minutes on Thursday to find him guilty of capital murder. Irsan’s sentencing hearing was due to begin on Friday, and he could potentially be put to death under Texas law.

Irsan’s son Nasim, 24, is currently awaiting trial for his alleged role in the killings.

‘Honor killings’ are prevalent in the Islamic world and are often carried out by fathers who feel that their wayward daughters have brought shame on the family, by refusing an arranged marriage, dating outside the family religion or losing their virginity outside of marriage.