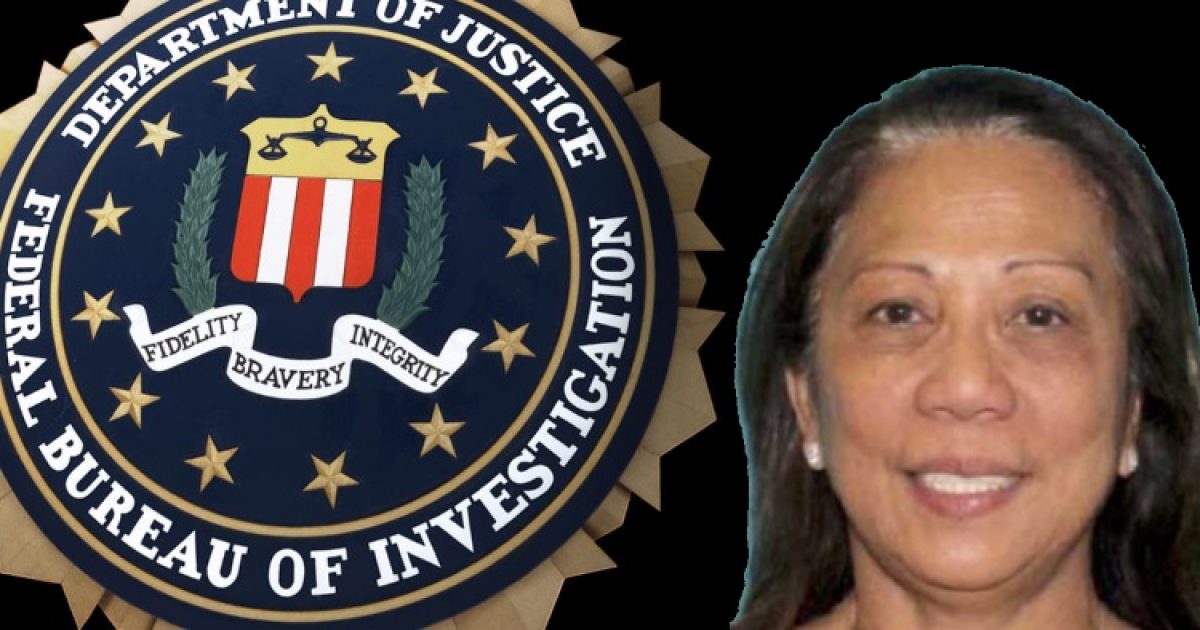 Over the weekend, I reported on an online search site that turned up the results that alleged Las Vegas shooter Stephen Paddock’s girlfriend, Marilou Danley, worked for the FBI. On Monday, I filed a Freedom Of Information Act (FOIA) request with the Federal Bureau of Investigation to obtain records that would verify her employment with them.

According to the website Intelius.com, Marilou Danley, 63, worked at the FBI in Atlantis, which is in the Bahamas, and also at One News Page Ltd.

Here’s a screenshot of search results.

Curiously, I have not been able to find out any information about the FBI having offices in Atlantis, so it’s possible that this could be Atlanta or it could be an unofficial office.

It’s highly possible that this search result may have been planted by someone who is no Marilou Danley.

Additionally, this is the same Danley who also had referenced Geary Danley as a relative on her Facebook page prior to it being pulled.

With this in mind, on Monday morning, I filed an FOIA request with the FBI in which I wrote:

“I am requesting any and all documents related to the verification and employment of Marylou Danley, the girlfriend of the alleged Las Vegas shooter, Stephen Paddock, by the FBI. According to records at intellius.comDanley was employed by the FBI in Atlantis, which is in the Bahamas.”

I limited the search time to two hours due to the fact that this should be relatively easy information to obtain in a computer database. I also sought to have the information expedited for the following reasons.

“Due to the serious nature of the Las Vegas shooting and this request and considering that the FBI has not mentioned this information and has even told us that Ms. Danley was out of the country, it is imperative that the American people have verification of whether or not Ms. Danley was employed by the FBI in any capacity.”

We were told by the FBI and Sheriff Joe Lombardo that Danley was out of the country and there was never a mention of the fact that she worked for the FBI.

However, one of the things that always bothered me was the morning after the shooting, Danley was allegedly cleared of being involved despite the claim that no one had actually contacted her and interviewed her because she was allegedly in the Philippines.

If Danley was employed by the FBI, then the plot thickens with regard to the narrative we’ve been given down in Sin City. I’ll let you know when and if the request is honored.