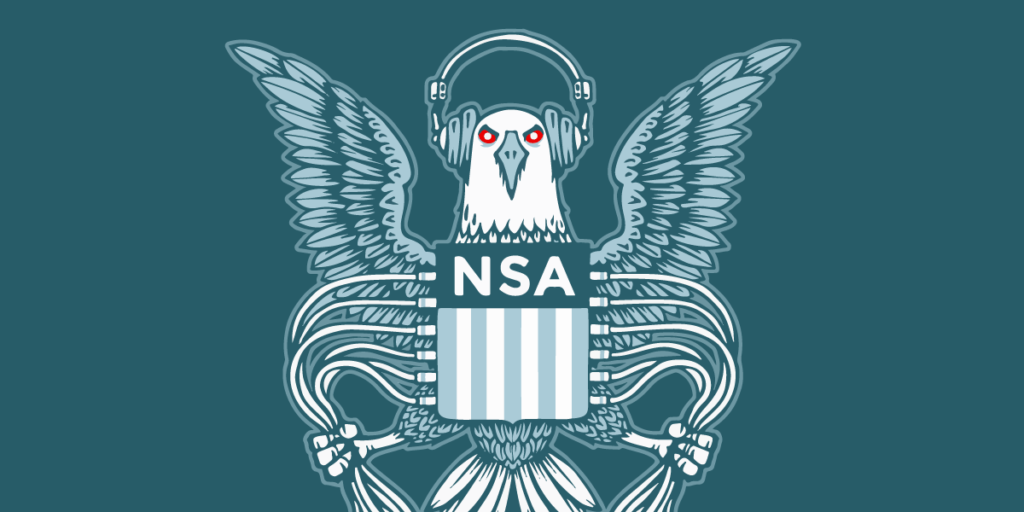 This week, a federal appeals court ruled that the NSA’s controversial spying program was illegal – the same program Edward Snowden released details about to journalists in 2013. The landmark ruling even added that the spying program may have been unconstitutional.

The court’s ruling was written by Judge Marsha Berzon, who decided that the Foreign Intelligence Surveillance Act, or FISA, didn’t allow for the bulk collection of phone users’ call records, as the US government claimed at the time.

“The metadata collection exceeded the scope of Congress’s authorization,” she wrote in her ruling.

The main problem is that FISA did not allow for bulk collection, only targeted collection of known suspects. The law “required the government to make a showing of relevance to a particular authorized investigation before collecting the records,” according to Berzon.

Judge Berzon went on to say that there is no evidence that the spying program actually did anything to prevent a single case of terrorism, and that US officials misled the public about the program’s effectiveness.

“To the extent the public statements of government officials created a contrary impression, that impression is inconsistent with the contents of the classified record,” she wrote.

The NSA claims that they have since canceled the spying programs in question, but many privacy advocates suspect that they are still engaged in very similar activities, if not more invasive spying now that the technology has advanced.

On Wednesday, Edward Snowden posted about the ruling, saying that, “I never imagined that I would live to see our courts condemn the NSA’s activities as unlawful and in the same ruling credit me for exposing them. And yet that day has arrived.”

Seven years ago, as the news declared I was being charged as a criminal for speaking the truth, I never imagined that I would live to see our courts condemn the NSA's activities as unlawful and in the same ruling credit me for exposing them.

And yet that day has arrived. https://t.co/FRdG2zUA4U

“The decision also recognizes that when the government seeks to prosecute a person, it must give notice of the secret surveillance it used to gather its evidence. This protection is a vital one given the proliferation of novel spying tools the government uses today,” Toomey said, according to CNet.

It is not clear what implications this could have for Snowden’s criminal charges or his possible return to the US, but this certainly can’t hurt his case.

Snowden is still facing criminal charges under the Espionage Act. He is currently living in exile in Russia, where he got stuck and remained while attempting to evade US authorities after the now-infamous leak.

Last year, Snowden published an eye-opening memoir about his time in the intelligence community and his decision to tell the world about the massive surveillance state that had been created by the United States government. The book, called Permanent Record, quickly rose to the top of the charts as soon as it was released, but as expected, the United States government was not very happy that it was being published.

On the day that the book was released, the US government filed a lawsuit against Snowden, claiming that he violated non-disclosure agreements that he signed with both the CIA and NSA when he was employed with the agencies.

The information contained in the book must not be too sensitive at this point, because the lawsuit is not seeking to block publication of the book, but is looking to intercept all of the money that is made from the sales.