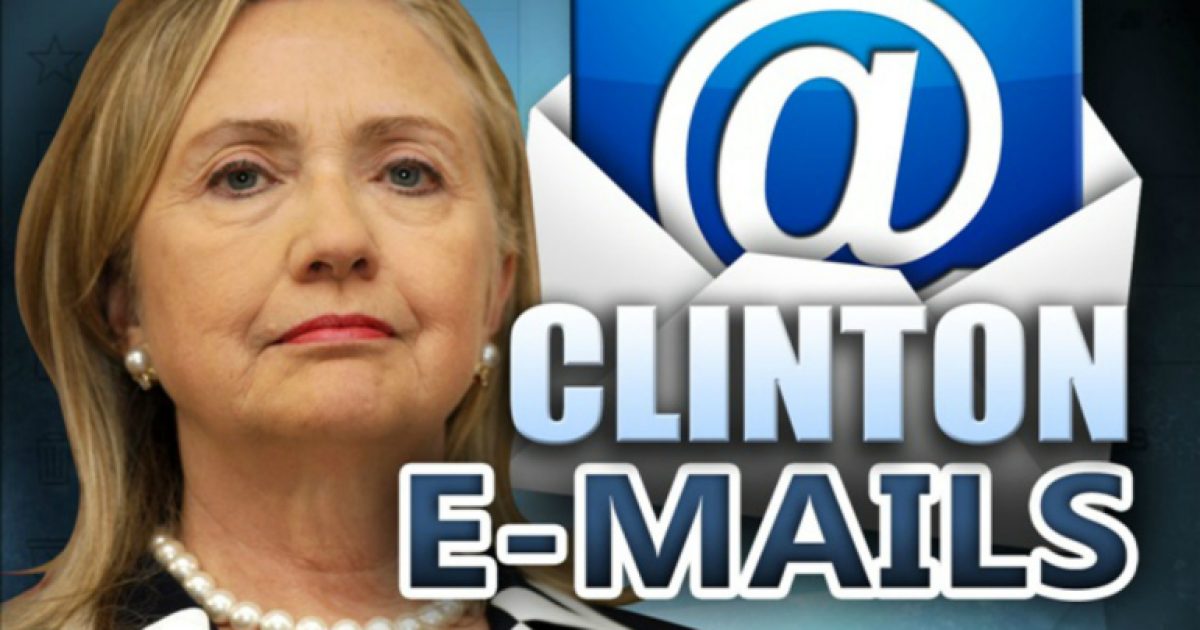 A senior FBI official admitted, in writing and under oath, that the Bureau discovered Clinton email records in the Obama White House, according to government watchdog, Judicial Watch. Specifically, the official pointed to the discovery of those records in the Executive Office of the president.

E.W. (Bill) Priestap, assistant director of the FBI Counterintelligence Division, made the disclosure to Judicial Watch as part of court-ordered discovery into the Clinton email issue.

U.S District Court Judge Royce Lamberth ordered Obama administration senior State Department officials, lawyers, and Clinton aides, as well as Priestap, to be deposed or answer writer questions under oath. The court ruled that the Clinton email system was “one of the gravest modern offenses to government transparency.”

Priestap was asked by Judicial Watch to identify representatives of Hillary Clinton, her former staff, and government agencies from which “email repositories were obtained.” Priestap responded with the following non-exhaustive list:

Priestap also testifies that 48,982 emails were reviewed as a result of a warrant for Clinton email account information from the laptop of Anthony Weiner, who had been married to top Clinton aide Huma Abedin.

A complete copy of Priestap’s interrogatory responses is available here. Priestap, is serving as assistant director of the FBI’s counterintelligence division and helped oversee both the Clinton email and the 2016 presidential campaign investigations. Priestap testified in a separate lawsuit that Clinton was the subject of a grand jury investigation related to her BlackBerry email accounts.

“This astonishing confirmation, made under oath by the FBI, shows that the Obama FBI had to go to President Obama’s White House office to find emails that Hillary Clinton tried to destroy or hide from the American people.” said Judicial Watch President Tom Fitton. “No wonder Hillary Clinton has thus far skated – Barack Obama is implicated in her email scheme.”

Following a ruling by a district court judge that allowed for Judicial Watch to begin discovery Preistap was ordered to answer written questions pertaining to Judicial Watch’s discovery that came as a result of a Freedom Of Information Act lawsuit in July 2014, which sought the following:

According to Judicial Watch, their discovery is seeking answers to the following:

We already know Clinton broke the law regarding her illegal email server and we know classified emails ended up in the strangest of places from Anthony Weiner’s laptop to being printed out by Clinton’s maid.

We also know her illegal email server resulted in at least one death.