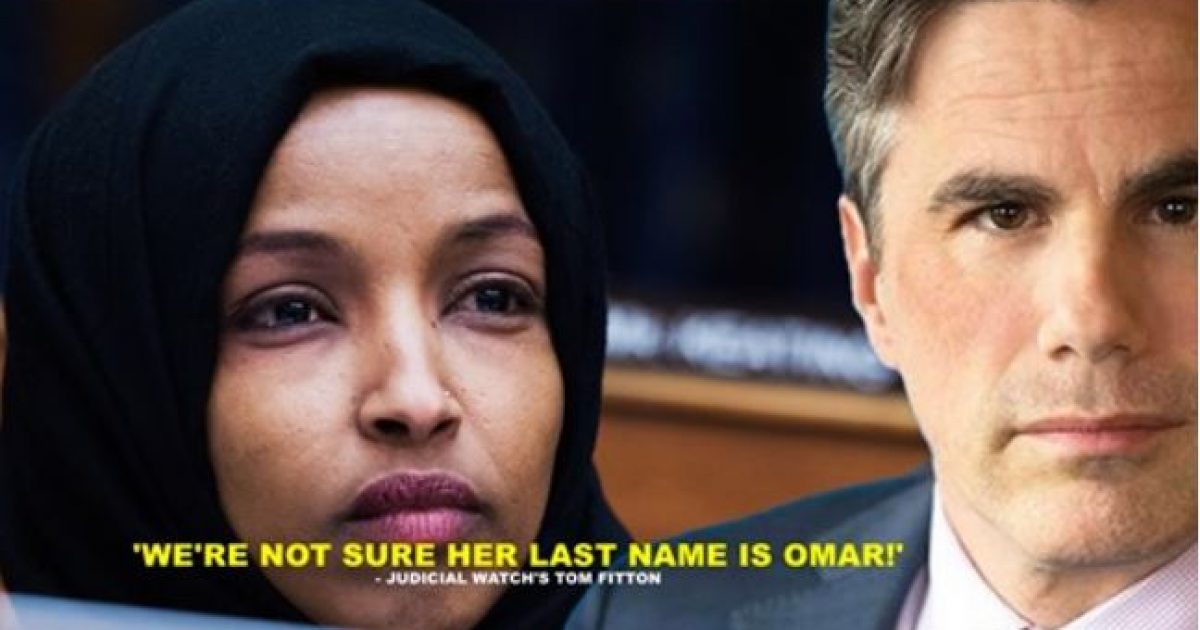 Speculation, Analysis, Opinion From Pat, Elder – It seems like everyday the failure of the DOJ to hold anyone in government accountable reminds us of our place. It’s not as equals. Not even close.

Ordinary citizens like Carter Page and George Papadopoulos are treated like pawns when it benefits those we’ve trusted with power (clearly too much power). It seems to me that the DOJ and FBI act with impunity, even destroying lives when necessary to protect the chosen ones in government.

Powerful people don’t even try to hide that fact:

Senate Minority Leader Chuck Schumer (D-NY): “Let me tell you, you take on the intelligence community, they have six ways from Sunday to get back at you. So, even for a practical, supposedly hard-nosed businessman, he is being really dumb to do this.”

Maria Butina and Paul Manafort were specifically targeted by special counsel Robert Mueller (DOJ) and locked in solitary confinement, in my view this was done in order to maintain their silence and to enrage President Trump into committing actionable obstruction.

Trump’s opponents would go ballistic if he treated terrorists like that. Which brings us to another Trump antagonist, U.S. Rep. Ilhan Omar (D-MN).

“There’s credible evidence she married her brother and committed tax and marriage fraud and maybe immigration and student loan fraud tied up in that… It’s so bad in terms of the documentary evidence that we can’t even be confident that her last name is Omar.”

For those who are unfamiliar with their work, Judicial Watch is a legitimate and effective investigative group. They’ve won a number of court victories forcing greater transparency from our government institutions. Everyone should applaud that. Wikipedia describes Judicial Watch as “… an American conservative activist group and self-styled watchdog group that files Freedom of Information Act lawsuits to investigate alleged misconduct by government officials.”

Just last week, Judicial Watch convinced a judge to order the Obama administration senior State Department officials, lawyers and Clinton aides to be deposed or answer written questions under oath pertaining to Hillary’s use of an unsecure server and the deletion of 30,000 emails after the server was subpoenaed.

The question people should be asking is why does this fall to Judicial Watch to investigate? Where is our Justice Department? Shredding documents? Planning how to protect dirty politicians… like Clinton and Omar? Or plotting to take down another patriot?

Thankfully, Judicial Watch is there for us.

Following a Judicial Watch lawsuit, the Department of Homeland Security (DHS) has reinstated a reporting system that informs the public about illegal immigrants who commit crimes after being released from state or local custody. https://t.co/tD1PDjArZj

JW received 6 pages of records from the FBI showing that a month after James Comey was fired by President Trump, FBI agents visited his home & collected “as evidence” 4 memos that allegedly detail conversations he had w/@realDonaldTrump. READ MORE: https://t.co/qWdEuJcnHg

A Judicial Watch lawsuit forced the state of California to begin removing more than 1.5 million potentially invalid names off their voter rolls. But there is more work to be done. Sign HERE: https://t.co/uHl3mXTHdK pic.twitter.com/kIQBqWCjyT

Judicial Watch released the deposition transcript of Justin Cooper, a former aide to Bill Clinton & Clinton Foundation employee who registered the domain name of the unsecure https://t.co/wf0WCNZro2 server that Hillary used while serving as SecState. https://t.co/KJKFJTCfjh

JW announced that a fed court has ordered Maryland to produce voter list data for Montgomery County, the state’s biggest county. The court ruling comes in the JW suit against Mont County & the MD State Boards of Elections under the NVRA.

It now appears the DOJ has draped radical anti-Semite Ilhan Omar in the same protective cloak as they wrapped Hillary Clinton and her co-conspirators in, despite overwhelming probable cause of Omar’s illegal activities.

Prior to the 2018 election of Rep. Ilhan Omar (D-MN), investigator David Steinberg presented compelling evidence that Ilhan Omar had entered into a sham marriage with her brother in 2009.

These allegations is based on supposed evidence that, my understanding is, includes but is not limited to:

-Photos which can be examined to rule out digital manipulation

-The 2019 Minnesota Campaign Finance and Public Disclosure Board investigation, which found Omar filed illegal joint tax returns with a man who was not her husband in at least 2014 and 2015

-Three years’ of evidence published across many articles — none of which has been shown to be incorrect, or have even been challenged with contradictory evidence from Rep. Omar or any other source

-Perjury evidence that stands on its own — regardless of whom she married:

–Further, Preya Samsundar did contact him, published how she managed to contact him, and published his email admitting to being photographed with Omar in London in 2015. To be clear: Omar was legally married to an “Ahmed Nur Said Elmi” at the time she was photographed next to a man who admits his name is Ahmed Nur Said Elmi, and that he is in the photo.

—Samsundar published all of this information on how to contact Ahmed Nur Said Elmi a few months before Omar swore to that nine-question court document.

Last month, Steinberg tied it altogether and put a bow on it on Powerline blog… Still nothing.