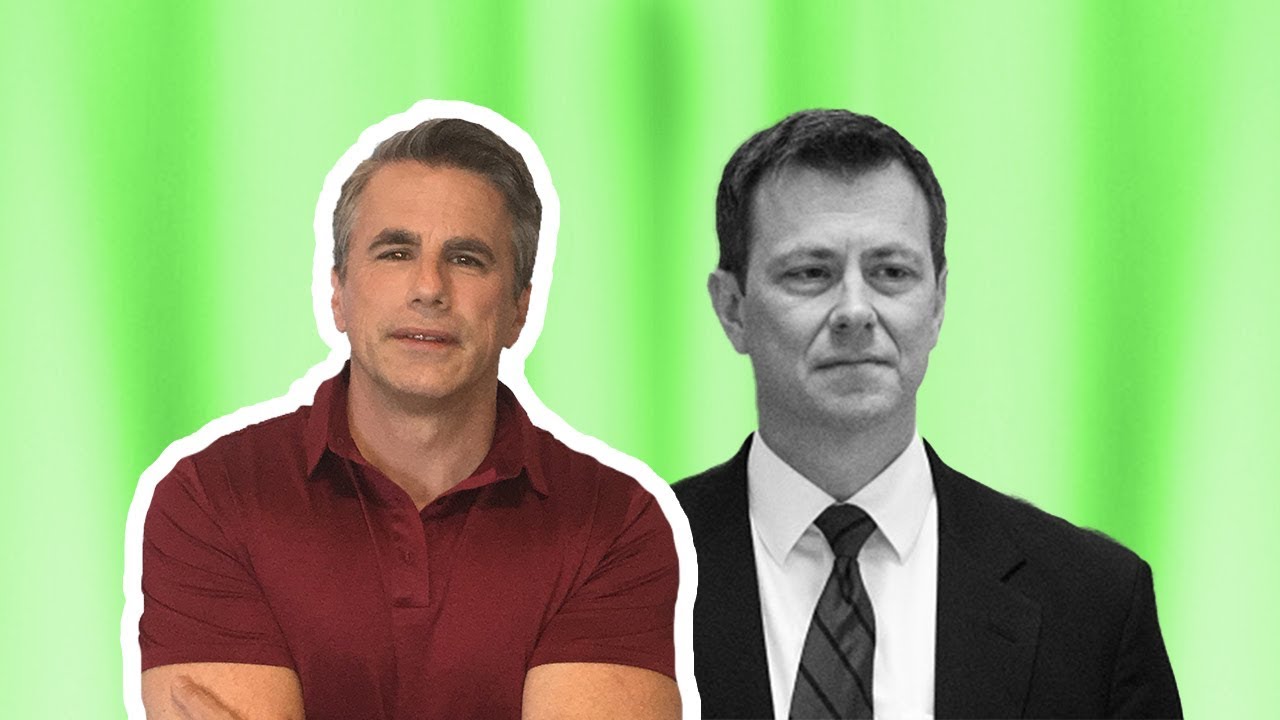 Government watchdog Judicial Watch released 424 pages of FBI records this week. Included in those documents was an email in which it was revealed that recently fired FBI agent Peter Strzok authored the draft of the October 2016 letter that then-FBI Director James Comey sent to Congress regarding the discovery of Hillary Clinton’s emails on former congressman Anthony Weiner’s laptop.

The records were obtained via a Freedom of Information Act (FOIA) lawsuit because the Justice Department failed to respond to a FOIA request by Judicial Watch.

The documents reveal that on October 27, 2016, Peter Strzok emailed other senior FBI officials a draft notice letter from Comey to Congress about the Weiner laptop discovery and the reopening of the Clinton investigation. The emails indicated that Strzok and another official Jon (Last Name Unknown) authored the notification to Congress. The notification, according to the DOJ IG, came a full month after the emails were discovered by the FBI on the Weiner laptop.

According to the documents, at 11:04 p.m. on Saturday, November 5, 2016, FBI Chief of Staff James Rybicki sent Comey an email containing a redacted draft document which he referred to as a “New Proposal” saying: “Folks, Per our 1000pm conversation, below is a revised straw man for discussion. Again, we could use this if the review when completed supports our conclusions. My comments again in ALL CAPS and bold italics.”

Rybicki’s “New Proposal … straw man” apparently refers to a draft of Comey’s letter to Congress concerning the FBI’s review of the 650,000 Clinton emails found Weiner’s laptop. At the time of the Rybicki email, Comey was preparing his letter informing Congress of the FBI’s findings, and according to page 390 of the June 2018 report from the DOJ Office of the Inspector General, the deliberations regarding the letter began on the afternoon of November 3 and concluded “very early on November 6.”

Despite Rybicki’s email suggesting late on November 5 that the review of the new emails had not been completed, Comey’s November 6 letter to Congress stated, “[W]e reviewed all of the communications that were to or from Hillary Clinton while she was Secretary of State. Based on our review, we have not changed our conclusions that we expressed in July with respect to Secretary Clinton.”

Comey’s “conclusions” in July were that no charges should be filed against Clinton, despite her repeatedly having sent classified information over her unsecured, non-state-department server. Comey later admitted that he had drafted his July exoneration more than a month earlier.

RealClear Investigations’ reporter Paul Sperry recently reported that “only 3,077 of the 694,000 emails [found on the Weiner laptop] were directly reviewed for classified or incriminating information. Three FBI officials completed that work in a single 12-hour spurt the day before Comey again cleared Clinton of criminal charges.”

None of this should surprise anyone who has been paying attention that Hillary Clinton had Comey and Strzok, and God knows who else, helping cover for her and her crimes.

Another email suggests that the FBI had not yet completed its review of Clinton’s emails by the time Comey sent a second letter to Congress on November 6, 2016, reconfirming his belief that Hillary Clinton shouldn’t be charged with a crime.

“These new documents provide more details of the corrupt and dishonest FBI investigation of the incredible revelations that Clinton’s classified and other emails were present on Anthony Weiner’s laptop,” said Judicial Watch President Tom Fitton. “When will the Sessions DOJ and Wray FBI finally begin an honest investigation of Hillary Clinton’s national security crimes?”

The answer, Mr. Fitton, is never. They are part of the corruption as evidenced by the fact that Judicial Watch has to constantly file lawsuits to get what should be forthcoming from the DOJ.

The entire lot of them, from Hillary Clinton to James Comey to Peter Strzok to anyone else involved, should be arrested and charged with violating the law, obstruction of justice for many, aiding and abetting. But don’t hold your breath for any of that. Remember, Hillary is “good people.”