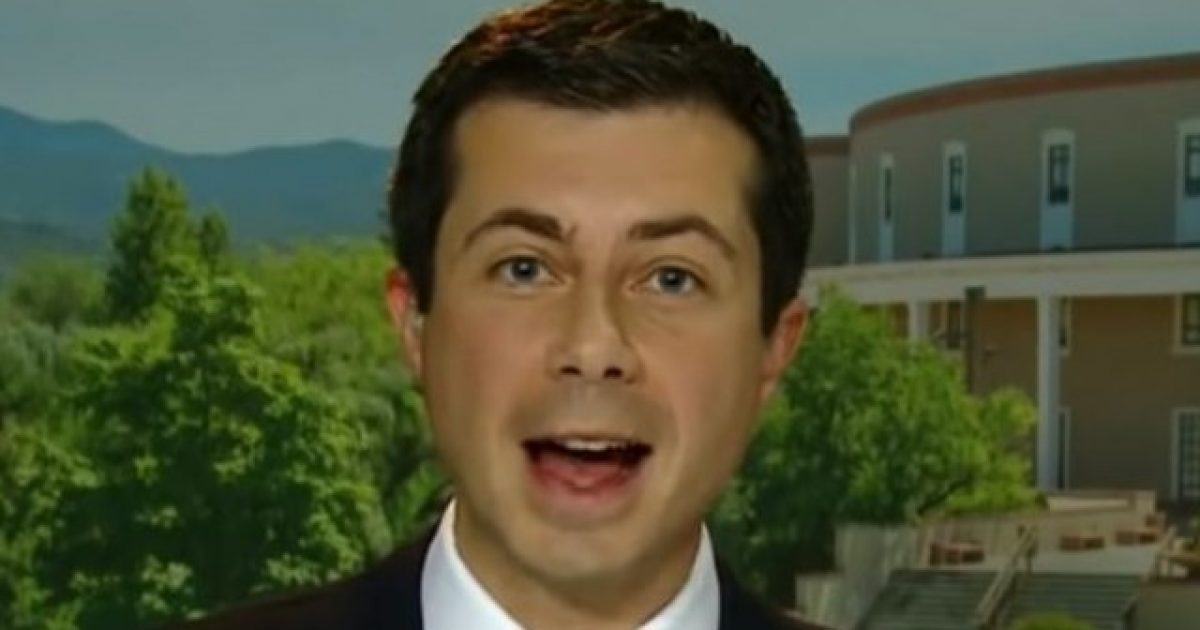 Legal watchdog group Judicial Watch said Tuesday the organization has filed suit against the administration of South Bend, Ind. Mayor Pete Buttigieg for records pertaining to the creation of identification cards meant to assist people in the U.S. illegally.

According to the suit, the card was created by La Casa de Amistad, a local not-for-profit corporation, perhaps in coordination with Buttigieg’s office.

Judicial Watch, in a press release, noted that on December 16, 2016, the South Bend Tribune reported that, “A nonprofit Latino advocacy group … unveiled a new identification card it hopes will make life easier for undocumented immigrants who live in [South Bend].” La Casa de Amistad Inc. are the creators of this “SB ID.”

“Buttigieg’s part to make it all work was to sign an executive order requiring local services and institutions — like law enforcement, schools, the water utility and libraries — to accept the card as a valid form of identification,” the paper noted.

The legal watchdog’s lawsuit comes in response to the city’s failure to respond to an open records request sent June 22.

That request sought emails between Buttigieg, members of his staff and officials of La Casa de Amistad regarding the Community Resident Card program.

Prior to that, the city also refused Judicial Watch APRA requests for similar public information multiple times between June 24, 2019, and July 18, 2019.  In each of those refusals, South Bend said the requests were too broad and not “reasonably particular.”

The organization said it complied with each request and narrowed its search requirements, but to no avail, leading to the lawsuit.

“Mayor Buttigieg’s city administration in South Bend is in cover-up mode on his work for special ID cards to make it easier for illegal aliens to stay in the United States contrary to law,” said Judicial Watch President Tom Fitton.

“Judicial Watch made simple open records requests and have faced nothing but games from the Buttigieg administration – which is why we had to sue.”

Buttigieg made headlines earlier this summer when he criticized his police department and characterized officers as inherently racist following a deadly shooting involving officers and a black resident armed with a knife.

During a speech in Chicago at the Rainbow Coalition, a black organization, Buttigieg said that South Bend is a “city that has known its measure of pain.” He added that he has worked to increase police professionalism, decrease bias, increase de-escalation tactics, but “whatever we’ve done has not been enough.”

Police officials pushed back against the mayor.

During an appearance on Fox News‘ “Tucker Carlson Tonight,” Harvey Mills of the South Bend Fraternal Order of Police said the incident had nothing to do with “skin color,” but rather centered around an officer defending himself against a felony suspect who was attempting to attack him with an eight-inch knife.