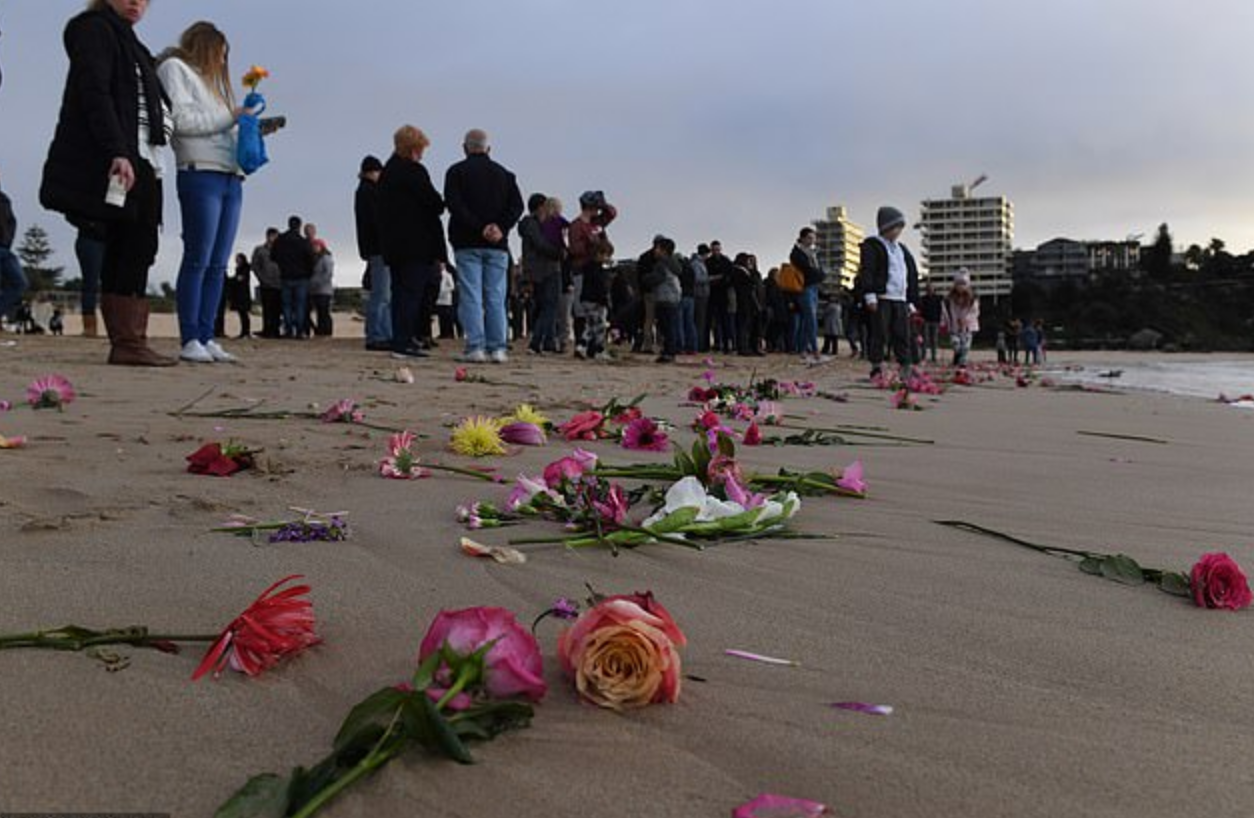 Noor should never have been a police officer. Her family should sue Mayor Betsy Hodges and the Minn Police Department.

Hijab-wearing Mayor Betsy Hodges instituted hiring policies in the police department to prioritize the hiring of Somali Muslims. This was at a time when more than 22 young men from the community had left the state to join jihad slaughterers in Somalia.. The area in Minneapolis where Muslim killer-cop was recruited and fast-tracked for police work is a notorious hot spot for jihad recruitment.

He didn’t have the temperament to be a police officer. n the force since 2015, he had three complaints against him. He was described by neighbors as “jumpy,” “ill-tempered,” “strict” and “disrespectful of women and blacks.”

‘I’M ANGRY HE PULLED THE GODDAMN TRIGGER’: JUSTINE DAMOND’S FATHER UNLEASHES ON COP WHO MURDERED HER – SAYING HE ‘MUST’VE SEEN’ HER BLONDE HAIR AND PINK PYJAMAS WHEN HE OPENED FIRE

The father of an Australian woman who was shot dead by a US cop has unleashed on the officer after a sunrise memorial on the second anniversary of her death.

Justine Damond was murdered by Mohamed Noor after she called 911 to report a possible sexual assault near her home she shared with her American fiancé Don Damond in 2017.

He was jailed in June for 12-and-a-half years after he claimed he feared for his life when he spotted Ms Damond approach the police vehicle.

John, her father, said at the memorial on the second anniversary of her death at Freshwater Beach, in Sydney, on Monday he has been left angry in the wake of his daughter’s death

John, her father, said at the memorial at Freshwater Beach, in Sydney, he has been left ‘angry’ since the officer pulled the trigger.

‘I am angry for him pulling the Goddamn trigger,’ he said, according to the Manly Daily.

‘He testified that he saw her blonde hair and he saw the T-shirt and he still pulled the trigger.’

The Minneapolis officer had pleaded not guilty to murder and manslaughter, claiming he was attempting to defend his partner Matthew Harrity.

The 33-year-old testified he arrived to the home and heard a long bang on the squad car, which scared the two officers.

He claimed he saw a woman at Harrity’s window with her arm raised and he fired his weapon to defend him as he couldn’t get his gun out of his holster.

He said they didn’t know until when Noor testified he’d seen Justine, as he had reserved his right to remain silent. Justine pictured with her fiancé Don Damond and his son

US police officer Mohamed Noor claimed he shot Australian yoga teacher Justine Damond to ‘protect his partner’, who was unable to get his gun out of his holster.

His partner, Matthew Harrity, told the court he had his gun out prior to the shooting.

Police body cam footage taken moments after the fatal shooting also captured Mr Harrity saying he had taken his gun out of his holster before Noor decided to fire.

‘First of all, Officer Harrity didn’t share that opinion,’ Ms Sweasy said. ‘He was asked that also, if he had trouble getting it (his gun) out,’ she told Nine’s A Current Affair.

‘It could not have been that Harrity’s story and Noor’s story were accurate because they were both so different, which in the end, is often what criminal trials come down to,’ Ms Sweasy said.

‘He didn’t appreciate the situation, to identify a target, a threat, and instead he fired without doing that – that’s at the heart of this case.’