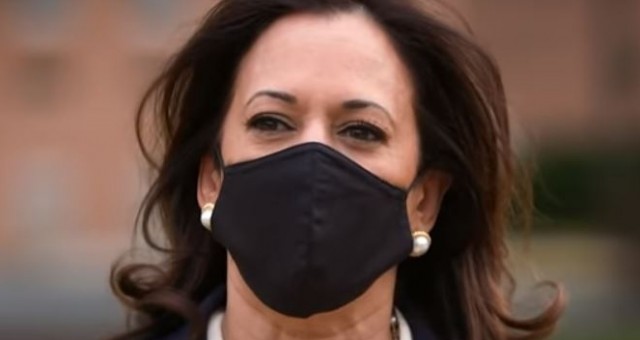 Sen. Kamala Harris (D-CA) told Jacob Blake Jr. on Monday that she is “proud of him and how he is working through his pain,” according to attorney Benjamin Crump, who represents the Blake family, Breitbart reports.

Blake was shot seven times from behind in a confrontation with Kenosha, Wisconsin, police on Aug. 23. He was wounded and paralyzed from the waist down. The incident sparked local riots, and Blake became the latest victim to be championed by the Black Lives Matter movement.

We all know that Kamala Harris stands with Black Lives Matter and Antifa but this crosses the line on so many levels.

As Breitbart reports, Blake also appeared in court via video on Friday, pleading not guilty to the pending charges against him, which are not related to the Aug. 23 shooting. As local NBC affiliate WTMJ-TV noted:

According to a criminal complaint filed in July, Blake is accused of sexually assaulting a woman back in May. The woman told police that Blake also took her car keys and a debit card from her before fleeing. Blake was also charged with disorderly conduct – domestic abuse and criminal trespass – domestic abuse.

Remember, we have a legal system where everyone is innocent until proven guilty in a court of law.