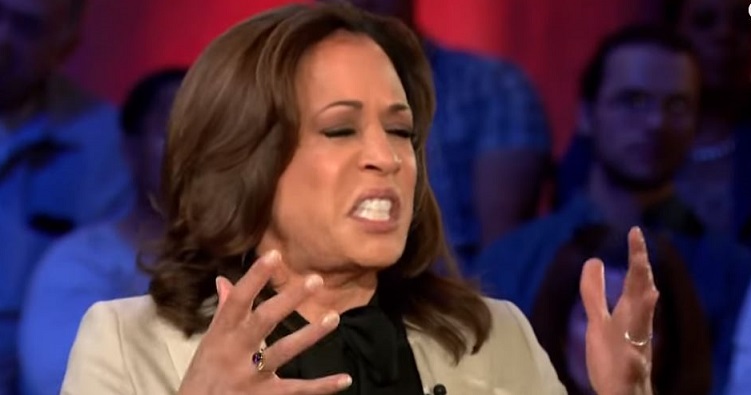 “I think these days, in the age of the resistance, particularly among presidential aspirants in the Democratic Party, almost everybody espouses this type of hyper-progressive rhetoric,” Pulliam, a contributing editor at “Law & Liberty,” told host Mark Levin. “But in her case, if you go back to her track record from when she started her political career in California, you can see very disturbing signs that she really believes these things and that she has acted, in the past, consistently with these beliefs.”

Kamala Harris has an extensive track record of doing what is best for her and her greed and her political career. She has openly backed Black Lives Matter and Antifa throughout their start in the United States.

It comes as no surprise that she does not, “back the blue” aka stand with police departments.

Congressional Democrats introduced the “Justice in Policing Act of 2020” a comprehensive set of legislative proposals intended to change national police culture and accountability, as well as to help establish greater trust between communities and law enforcement. As proposed, the law: (according to Forbes)

Harris ties with Black Lives Matter and the movement to defund police departments are slowly gaining ground in our nation which lead to the riots and looting.

Make no mistake, this isn’t about an overreaching Police Force or a Police State mentality, this has everything to do with the dismantling of American culture, beliefs and our way of life.