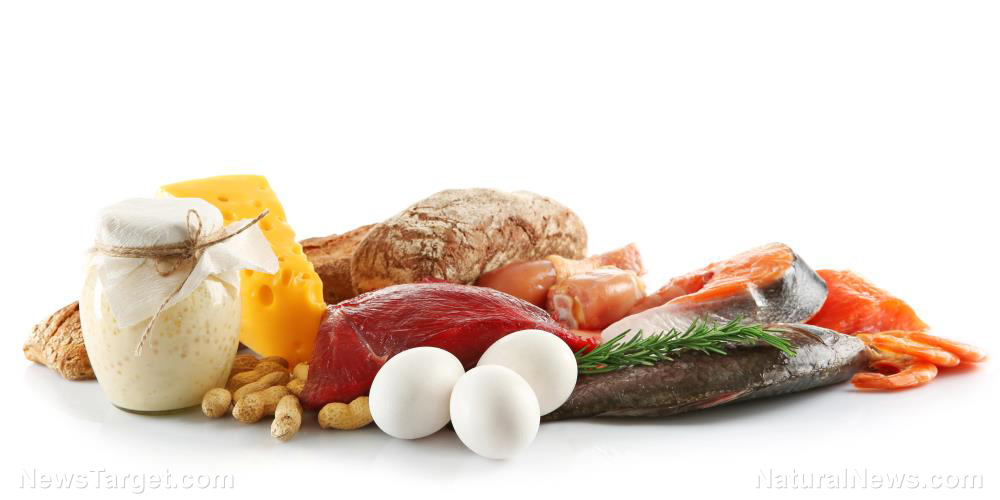 (Natural News) Kamala Harris, the self-proclaimed pro-choice candidate for Vice President, isn’t shaping up to be very pro-choice after all. Kamala Harris made it clear during a CNN Town Hall Special that she would change federal eating guidelines to dictate the amount of meat that Americans are allowed to consume. She said that Americans should be eating less meat in order to “save the planet” and that governments should force everyone to take up these new dietary habits.

Under a Harris Presidency (because Joe Biden is too weak to lead the country), Americans would lose their freedom of choice and be forced to eat only the food products that have been approved by the climate change cult.

Kamala went a step further and chastised Americans for how their eating habits negatively affect the environment. Americans need to be “educated about the effect of our eating habits on our environment,” she scolded. Funnily enough, she was caught posing at the Iowa State Fair, eating a pork chop, as she tried to appeal to voters in the Midwest.

A report from Time, titled, “If We Want to Stop Climate Change, Now is a Moment of Reckoning for How We Use the Planet, Warns UN Report,” calls for global management of agriculture and government dictates on human diets in order to stop climate change. The Biden-Harris plan to dictate the food on every American’s plate is part of a broader push to usher in the United Nation’s agenda to control US agriculture, cutting off meat production, eliminating ranchers, and taking land from American farmers.

Under this controlling UN ideology, the US would no longer be a sovereign country and could no longer respond to the regional and broader dietary needs of the people at home and abroad. The UN climate science racket is generated by the Intergovernmental Panel on Climate Change (IPCC). The IPCC is the leading force behind the push to steal away American sovereignty and force Americans to produce and eat from the hand of central government planners. How long would it be before American supermarkets are flooded with unhealthy meat substitutes, soy patties, cheap filler meats and other climate change-approved food products? Under Biden-Harris, meat would grow scarce and American farmers would be told what to produce.

The war on American ranchers and farmers started under Obama-Biden

The war against American ranchers was ramped up under former President Obama and Vice President Biden. During their eight years in office, they directed the Bureau of Land Management (BLM) to force ranchers to pay erroneous fines to use the land they had used for decades. These fines put financial strain on ranchers and some fought back. During the Obama-Biden years, the BLM were militarized and used as standing armies on American soil to seize land, threaten ranchers and kill their cattle.

The EPA was also used in a similar way during the Obama-Biden years. Under the unlawful Waters of the United States (WOTUS) rule, the EPA was militarized in a sense and turned into a land-grabbing operation. Under the guise of “protecting the environment,” the EPA stole land from Americans who did not have the legal resources to fight the government. Even though President Trump put an end to these land grab operations, these land seizures would most certainly resume under Biden-Harris. The duo would weakly comply with the United Nations sustainability development goals as they promise to “save the planet” from meat producers. Under Biden-Harris, the BLM would be weaponized yet again, forcing ranchers out and putting an end to cattle grazing.

For more about how our rights are slipping away, visit Liberty.news.