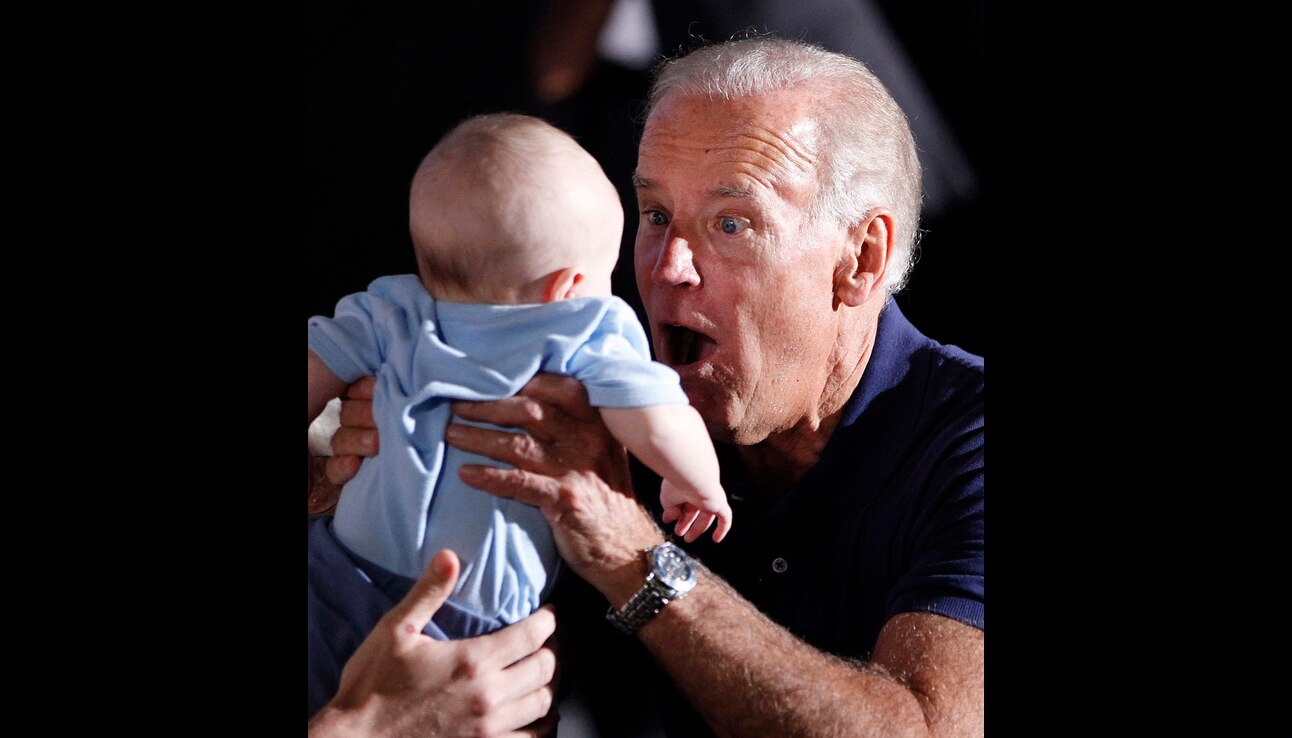 On Wednesday, the Arkansas Democrat-Gazette reported that DNA test shows Hunter Biden, the son of Democrat White House candidate and former Vice President Joe Biden, is, “with scientific certainty,” the father of a baby born out of wedlock in Arkansas.

A motion filed Wednesday in Batesville on behalf of the child’s mother, Lunden Alexis Roberts, says Biden, “is not expected to challenge the results of the DNA test or the testing process…”

Breitbart reported that Roberts sued Biden in May for paternity and child support.

“Roberts is asking the court to establish that Hunter Biden, 49, is the baby’s biological father, award her child support and require him to provide health insurance for the infant; out-of-pocket health care expenses would be evenly divided, according to the filing. The mother is also seeking fees, costs and ‘all other just and proper relief,’” the Democrat-Gazette said in June.

Biden initially denied having sexual relations with Roberts, the Democrat-Gazette said, but agreed to take a DNA test.

Joe Biden’s presidential campaign has not responded to requests for comment from the Democrat-Gazette.

In May, Hunter Biden married South African-born Melissa Cohen. TMZ reported, “The couple was married by an L.A. minister who runs an instant marriage company, which makes us think Uncle Joe and the rest of the fam were not there.”

One thing is quite apparent. The younger Biden certainly seems to get around…

If we had a real media, Hunter Biden’s corruption involving Burisma Holdings, his drug problem and the fact that he fathered a child with a woman while dating his dead brother’s widow would be blazing headlines everywhere.

But “if” can be a mighty big word. “If” worms carried shotguns, for example, birds probably wouldn’t try to eat them…