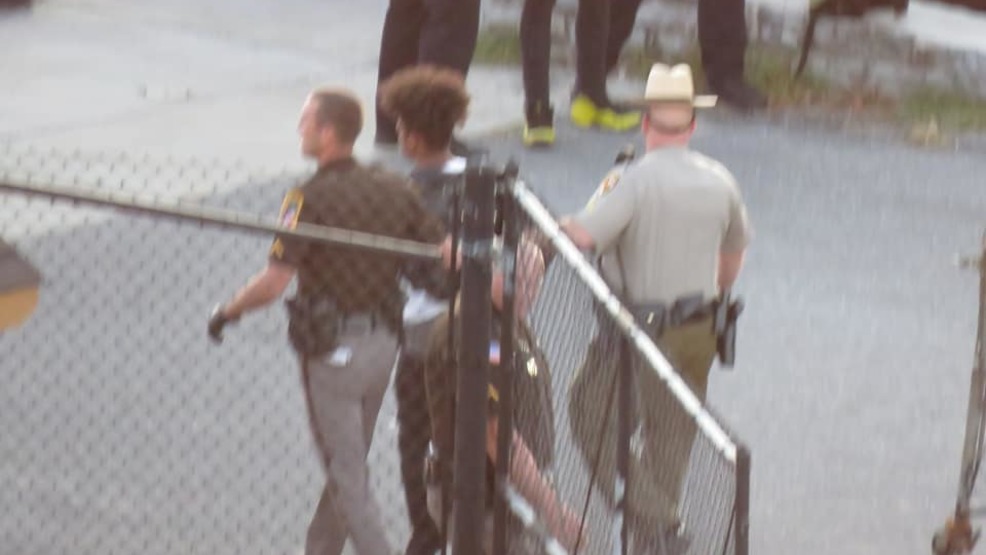 It seems that the “Knockout Game” has made its horrific return in Maryland, costing a man his life.

The incident happened at the Great Frederick Fair on Friday.

The victim was found near the midway area of the fairgrounds around 5:36 p.m. Friday, lying unconscious. Police interviewed multiple witnesses who told them the victim had been minding his own business.

Maryland State Police airlifted the victim to R Adams Cowley Shock Trauma Center in Baltimore where he died from his injuries Saturday. An autopsy is now scheduled at the Office of the Chief Medical Examiner to determine an exact cause of death.

According to law enforcement sources, the two teenage suspects, ages 15 and 16, may have been playing the so-called “knockout game” at the time of the wanton attack. A spokesperson for the Frederick County Sheriff’s Office would not confirm that notion but stated it would “certainly be looked at.”

MORE: Both teens are facing assault charges, but prosecutors may very well tack on additional counts (such as murder) now that the victim’s passed away.

Police have not yet identified the victim or either suspect. The attack occurred Friday around 5:30p.https://t.co/8oZPMQtmep pic.twitter.com/3V7lcsZDA7

Whenever the word “teens” is involved, you can normally bet on the culprits being minorities.

We can see from the photo that at least one of the two “teens” appears to be black.

Regardless of the color of the culprits, the “Knockout Game” is dangerous and playing it requires a severe lack of brain cells.

Here is a quick refresher for those of you who don’t remember when this game was making its rounds, several years back…

I guess ingesting Tide Pods has grown old, because it sure looks like the Knockout Game just made a comeback in Maryland.

Once again it proved fatal to the victim.