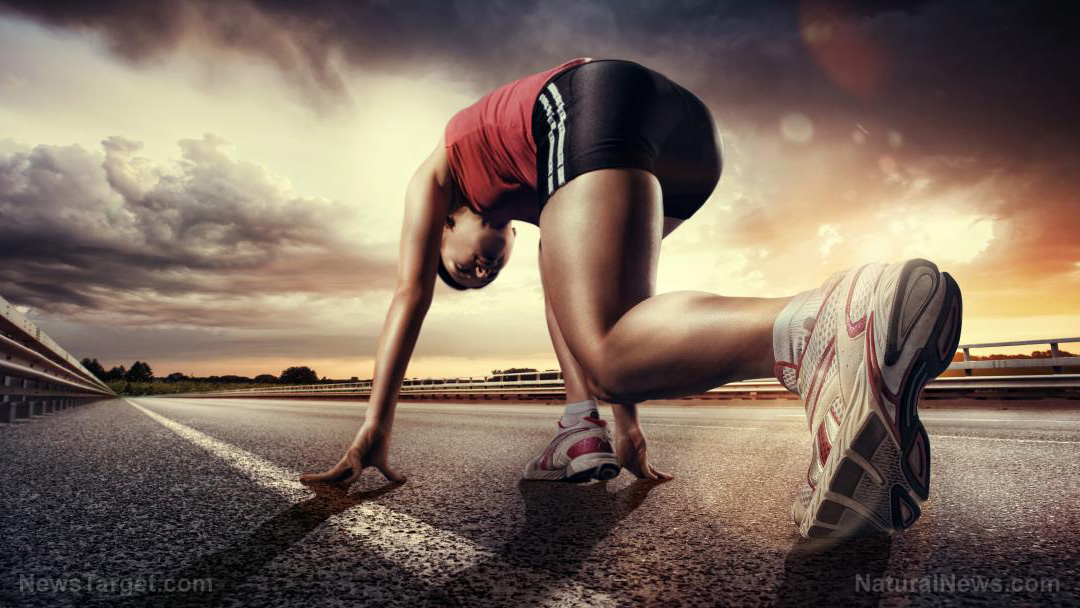 (Natural News) During the Amsterdam marathon, extra help had to be called in to address a “large amount of unwellness” that could well be linked to the side effects of COVID-19 vaccinations.

Marathon organizers were not prepared for the high volume of problems, and traffic police in The Hague were called in to provide assistance to the Amsterdam unit. Six ambulances from other areas were escorted by motorcyclists to Amsterdam hospitals to deal with the problem, and it appears to be part of a growing trend involving healthy athletes experiencing heart problems in the wake of the COVID-19 vaccine rollout.

When the police tweeted that they hoped the affected athletes’ conditions were improving, one commenter stated: “My girlfriend was one of the helpers at the Amsterdam marathon and saw at least three people being resuscitated and many being taken away. But, of course, that has nothing to do with the poison shots.”

More than 35 million doses of COVID-19 vaccines have been administered so far in the Netherlands.

Neurologist Jan Bonte said there has been a spike in the resuscitations needed during marathons and other running competitions. He said that research has shown the incidence is much higher than usual, and he would like to explore how vaccination status and the amount of time since being vaccinated are impacting these incidents.

There has been an epidemic of “fit and healthy athletes” suddenly dropping dead recently due to unknown causes or experiencing major heart complications following COVID-19 vaccination. In one recent incident, 62-year-old bodybuilder Doug Brignole died unexpectedly and suddenly. Although his cause of death is not known, he was a major advocate for COVID-19 vaccination.

A 21-year-old senior football player at the pro-vaccine college Ouachita Baptist University also died suddenly after collapsing, while a 19-year-old Canadian hockey captain collapsed and died in the middle of a game, prompting many to link the league’s vaccine mandate to his death.

A CDC study that was published in the Journal of the American Medical Association revealed the risk of myocarditis in young men was 133 times higher after getting the Pfizer COVID-19 vaccine.

Not surprisingly, the mainstream media is not reporting on many of these incidents, and some athletes are also keeping quiet about their experiences, often on the instructions of their team or league or out of fears that they will be ostracized as the woke crowd continues to shame people who haven’t gotten jabbed – even though it is now common knowledge that the vaccines don’t stop people from spreading the virus.

However, one athlete who has been forthcoming about his experience is French tennis player Jeremy Chardy, who ended his 2021 season early over a reaction to the vaccine. The player, who once ranked 25th in the ATP tour and has gone head to head with big names in the sport, now says that he regrets getting the jab.

Speaking to the French news agency AFP, he bravely admitted: “Since I had my vaccine (between the Olympics and the US Open), I have had a problem, I’ve had a series of struggles. Suddenly, I cannot train, I cannot play.”

Retired British soccer star Matt Le Tissier recently expressed his concern about the high number of vaccinated athletes who have been collapsing on the field with cardiac issues. Speaking to Red Voice Media, he said: “I played for 17 years, [and] I don’t think I saw one person in 17 years have to come off the football pitch with breathing difficulties [and] heart problems.”

“The last year, it’s just been unbelievable how many people … are just keeling over. And at some point, surely you have to say ‘This isn’t right, this needs to be investigated,” he added.