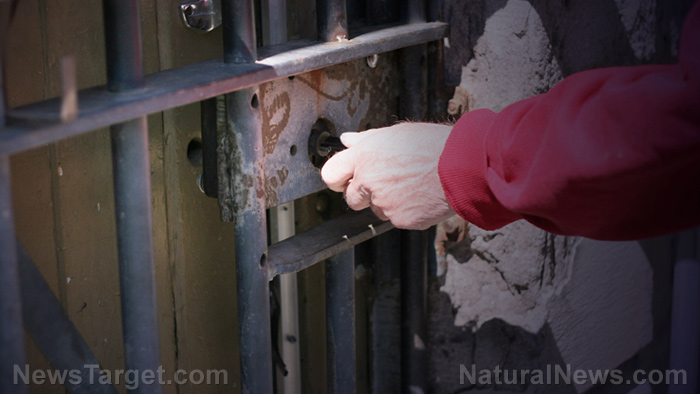 (Natural News) A lawyer warned that the “end of days” is approaching as the state of Illinois removes cash bail for violent offenses.

James Glasgow, Will County’s state attorney, warned that the “end of days” will begin as the bill takes effect. “The SAFE-T Act will destroy the city and the state of Illinois. I don’t even understand how the people who support it can’t realize that,” he said. (Related: No policy is too extreme for radical progressives if it serves their agenda.)

According to Glasgow, all 640 people currently being held in the Will County Jail – including 60 people charged with murder – would have their bonds extinguished as soon as this law took effect. He added he won’t be able to hold anyone in jail for longer than 90 days if they demand a trial, and after the 90th day, they will get out no matter what crime they committed.

The said law also limits those who can be arrested. For example, someone trespassing on private property can be fined by police but not removed.

“This will undoubtedly transform the county into a criminal paradise,” Glasgow warned. “Violent crime and chaos seen in the metro area would swallow the county alive. What you see in Chicago, we’ll have here,”

Legislators may have not fully understood the bill because they only had two days to digest its 800 pages. Given this, the state attorney called on candidates for the midterm elections in November to repeal the bill.

In August, Glasgow appeared on the WIND 560 AM radio program “Chicago’s Morning Answer.” Program host Dan Proft asked the state attorney how things could have turned out if he was assassinated with the SAFE-T Act in place. A man named Drew Peterson tried and failed to assassinate Glasgow back in December 2014.

“Peterson … was plotting to assassinate you. Under this law, if he hadn’t been in prison, he wouldn’t be in prison,” Proft said.

Glasgow said if his assailant was not behind bars, things would have been both difficult and deadly. “There’s no way in the world that I would have weathered that storm had he been out of jail. [And] there’s a real danger at all levels when violent offenders cannot be held,” he said.

“When a police officer can use deadly force under the new law, they now have to evaluate each situation in light of the totality of the circumstances. So in any emergency situation, a split second decision, an officer has to be thinking: ‘Am I able to reasonably apprehend this person at a later date?’”

Mike Koolidge, a spokesman for the political action committee People Who Play By The Rules, warned that mayhem will ensue if nothing is done in January – as alleged perpetrators held in pre-trial confinement for crimes ranging from petty theft all the way up to murder will be let out of jail.

“Any respectable legislator and state’s attorneys who don’t do something about this will have blood on their hands, the least of which being the man who signed this catastrophic bill into law, Democrat Gov. J.B. Pritzker,” Koolidge said.

Watch the below video that talks about the “purging” threat of the new Illinois law.