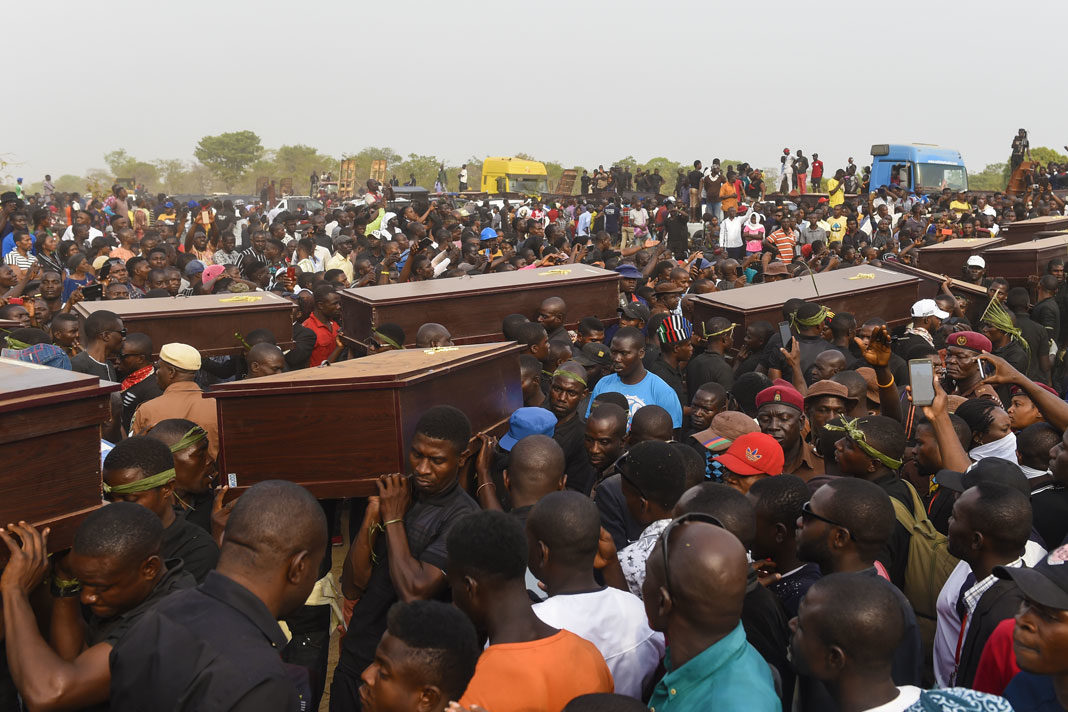 Will the Islamophobia never end?

The CBC, BBC, NBC, ABC, CBS, CNN NY TIMES has not said a word of condemnation about this genocide, but have condemned Israel for just about everything. 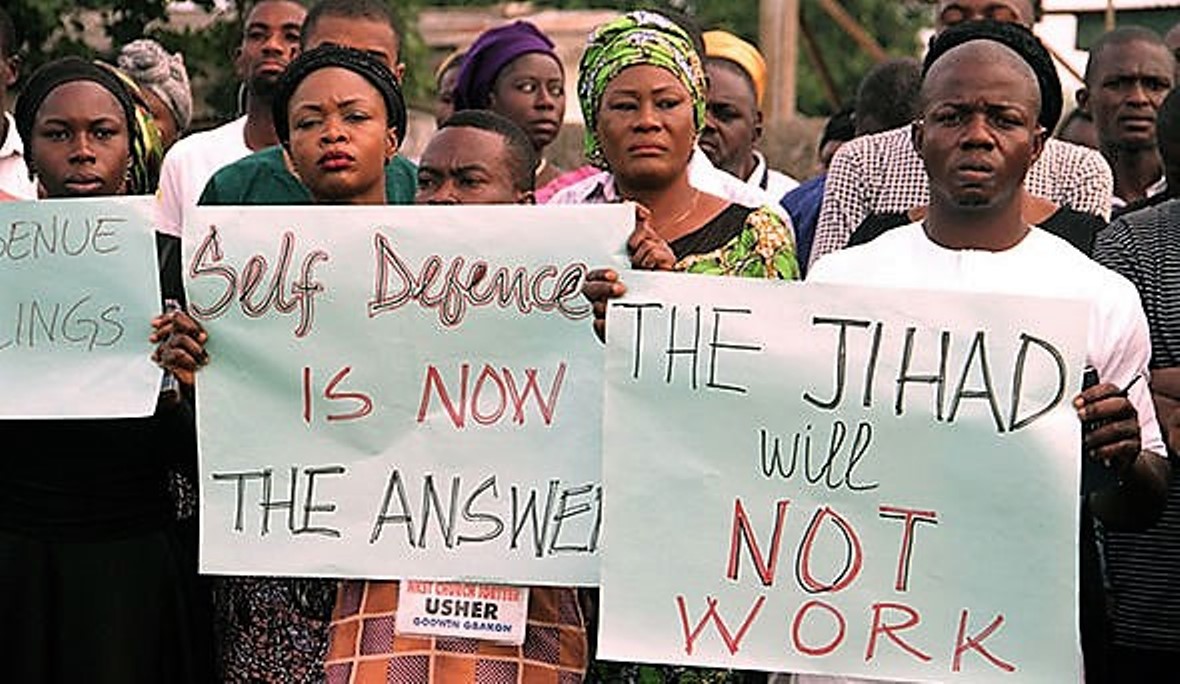 CHRISTIANS COULD BE KILLED OFF IN NIGERIA BY 2043 IF MASSACRES CONTINUE, LEADERS WARN

Nigerian Christian leaders have warned that if the current rate of massacres continue, with hundreds of believers being killed each month, Africa’s most-populous nation is on the brink of decimating its Christian population by 2043.

The warnings echoed as 86 more people were killed by the largely Muslim Fulani herdsmen in attacks on Christian farmers.

The Punch on Sunday obtained comments by Bosun Emmanuel, the secretary of National Christian Elders Forum, at the recent conference of Catholic Men’s Guild in Lagos, where the administration of President Muhammadu Buhari was accused of “openly pursuing an anti-Christian agenda that has resulted in countless murders of Christians all over the nation and destruction of vulnerable Christian communities.”

“Realistically speaking, Christianity is on the brink of extinction in Nigeria. The ascendancy of Sharia ideology in Nigeria rings the death toll for the Nigerian Church,” Emmanuel said, calling on the Christian Association of Nigeria to be restructured to be able to better speak out for Christianity in the country.

Although Christians make up nearly half of the 186 million population, for nearly a decade they’ve been heavily targeted by Islamic extremist groups, such as Boko Haram, and most recently by the semi-nomadic herdsmen.

“In 2018, we can say in 25 years from now, we are facing the risk of being the last Christians in Nigeria. Therefore, Christians should be in the frontline of defending democracy in Nigeria,” Emmanuel warned.

SOME 39 NIGERIAN CHRISTIANS MASSACRED, HOUSES BURNED DOWN IN VIOLENT RAMPAGE

16,000 CHRISTIANS DEAD IN LESS THAN 3 YEARS: REPORT REVEALS EXTENT OF VIOLENCE IN NIGERIA

“The Church is the bastion of democracy. A divided CAN cannot defend democracy and promote justice, equity, and fairness. Consequently, Sharia will grow stronger. As Sharia grows stronger, democracy will become weaker and the Church will be emasculated out of existence.”

Buhari, himself from a Fulani background, has insisted that his government is trying to enforce peace, but hundreds of citizens are being killed each month due to clashes and attacks.

AFP reported that 86 people were killed in another Fulani attack in the Barikin Ladi area of Plateau state last week, reportedly in retaliation of ethnic Berom farmers fighting against herdsmen.

State police commissioner Undie Adie said that beside the 86 people killed, another 50 houses were destroyed.

Buhari said he “appeals for calm and assures that no efforts will be spared” to bring attackers to justice.

“The grievous loss of lives and property arising from the killings in Plateau today is painful and regrettable,” he added.

Still, Christian leaders blasted the sentencing of five Christian men to death earlier in June over the killing of a Fulani herdsman.

The five men were told by Yola High Court they will face the death penalty for their actions, in what some politicians, such as Femi Fani-Kayode, the former Minister of Aviation, have said were in self-defense.

“Till date no adequate justice had been meted out on them commensurate to the lives and property lost,” the bishops wrote.