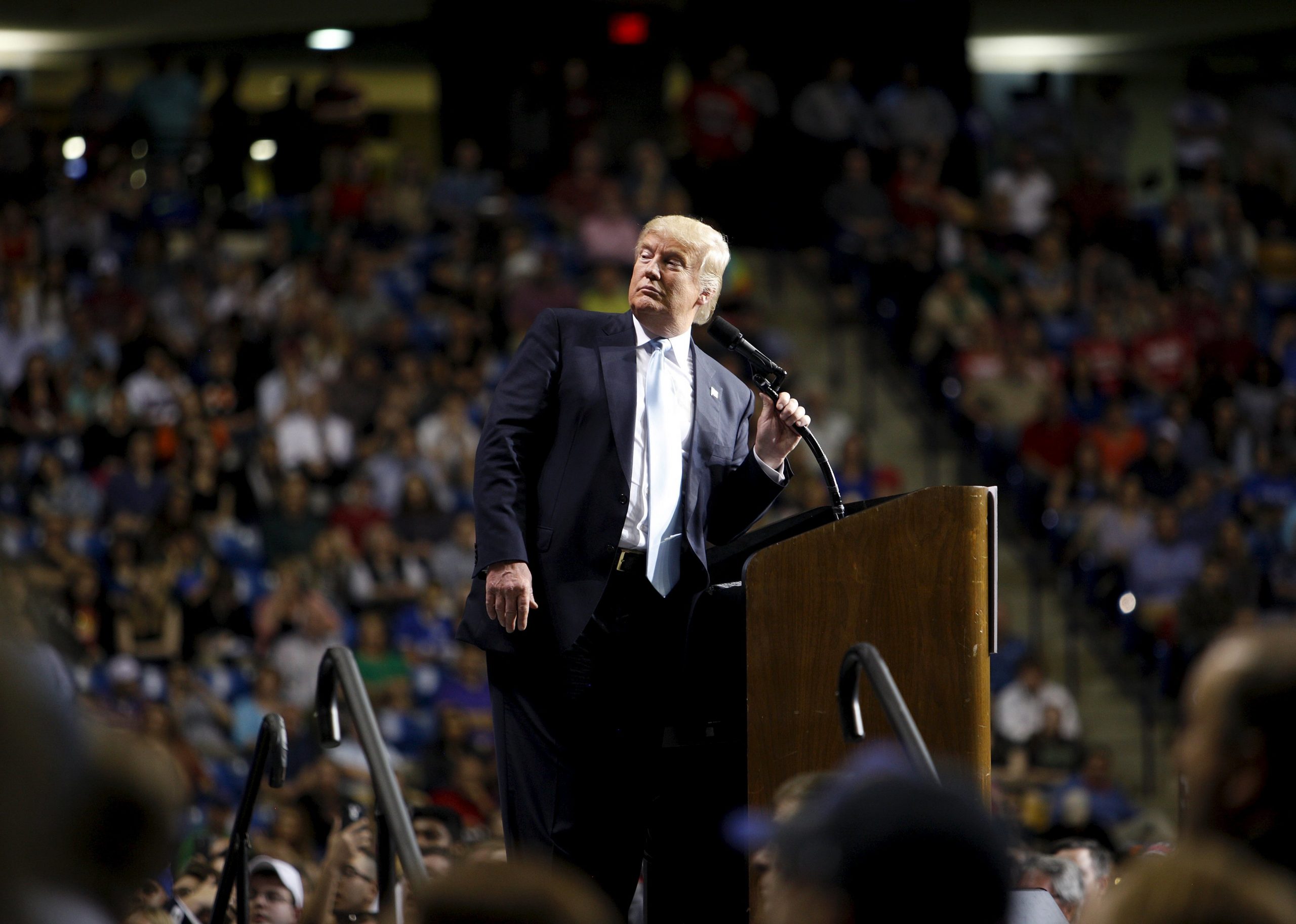 (Natural News) For supporters of President Donald Trump who are tempted to believe Joe Biden will bring “unity” to America, we’re here to tell you straight up right now: Disabuse yourself of that belief, because it’s not going to happen.

In fact, as several conservative analysts and backers of the president have opined in the past, what’s more likely to happen is the Democrat left coming after us for supporting a president who dared to run (and win) on a platform of a) making our country great again; and b) giving as much power as possible back to the We the People.

And no one embodies that ‘we’re going to get you for this’ attitude than that little coward at MSNBC, Chris Hayes.

The ‘big man’ thought he was going to intimidate “Republican staffers” on Capitol Hill over the COVID-19 pandemic — as if they were responsible for it and the deaths associated with it.

“I’m never going to forget this! And there are thousands and thousands or just normal Republican staffers who are complicit. They all worked together on a project that just let our people be led to the slaughter for months and months. Dying alone with no one around. Day after day,” he posted on Twitter Sunday.

And then deleted it. Because he’s just a coward.

But his tweet was telling; he’s one of several left-wing lunatics trying to ratio Trump supporters by pretending he really was the second coming of Adolph Hitler (because lying to yourself so you can dehumanize someone makes it easier on your conscience later when you condone violence against them).

Hayes joined the ranks of those on the left calling for retribution against members of the Trump administration, or Trump supporters, for the perceived crime of having worked for, or campaigned for, the 45th President of the United States.

He did not explain how he expected to demonstrate criminal culpability for “thousands” of Trump staffers who worked to provide personal protective equipment (PPE), ventilators, therapeutics, and vaccine trials to save as many Americans as possible.

Notably, a disproportionate number of deaths were in Democrat-governed states, and in nursing homes, which several Democratic governors ordered to accept coronavirus patients regardless of the known risks of the virus to elderly residents.

As Breitbart News noted in a separate report, leftists have actually begun acting more like Hitler did when he began threatening the Jews — right before he formally authorized their extermination.

That includes that punk bartender Commie, Alexandria Ocasio-Cortez of New York, who wrote on Twitter in recent days that people should begin putting Trump supporters on a list for later.

“Is anyone archiving these Trump sycophants for when they try to downplay or deny their complicity in the future? I foresee decent probability of many deleted Tweets, writings, photos in the future,” she wrote. (Related: President Trump, KEEP FIGHTING… WE ARE WITH YOU!)

Is anyone archiving these Trump sycophants for when they try to downplay or deny their complicity in the future? I foresee decent probability of many deleted Tweets, writings, photos in the future

“Complicity” in what, exactly? Voting? Supporting a presidential candidate and his pro-America policies?

Since when did that become ‘actionable?’

Apparently in the age of Trump. Some idiot named Michael Simon, who describes himself as a former staff member in Barack Obama’s administration, said archiving was taking place by some group called the “Trump Accountability Project.”

“Every Administration staffer, campaign staffer, bundler, lawyer who represented them — everyone,” he wrote in response to AOC.

“Any R now promoting rejection of an election or calling to not follow the will of voters or making baseless allegations of fraud should never serve in office, join a corporate board, find a faculty position or be accepted into ‘polite’ society,” she tweeted. “We have a list.”

If you’re someone who still believes that Trump and his conservative base are the ‘Nazis’ and not sycophants like these left-wing lunatics who want to put people they don’t agree with on “lists,” then you are part of what’s wrong with our country and our political institutions.