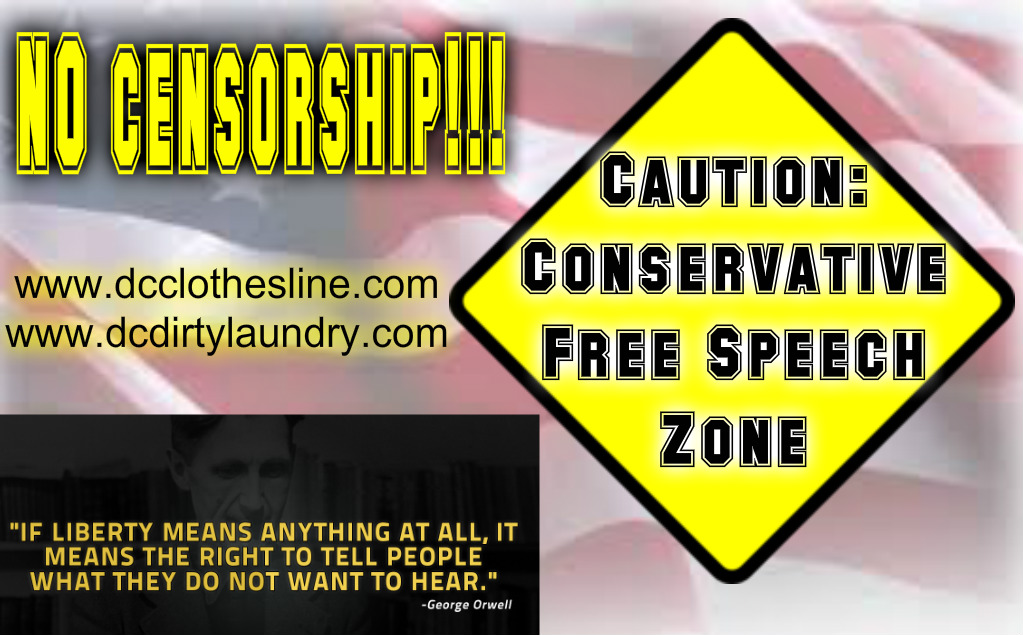 Letter to my Congressman and Senators about Big Tech.

Tech companies are openly flaunting U.S. election laws by colluding to silence and exclude commentary and opinion by a class of individuals, businesses and organizations during the 2018 election cycle.

Facebook, Google, Twitter and many other tech companies have met and are meeting to co-ordinate plans that will affect the discourse of political opinion across the internet. An internet that has made it possible for their corporate officers to make billions, even trillions, of dollars. They are establishing a monopoly to control the politics and people of the United States.

There is no double about the political biases of these corporations and there 10’s of thousands of employees. These corporations have made it clear that a certain class of people will be restrained from expressing opinions that are contrary to the opinions of the officers and employees of these tech companies. The openly expressed desires of these officers and their employees is to affect the outcomes of the many political elections across the U.S. being held this coming November of 2018.

It appears, further, that these tech company officials are colluding with news organizations throughout the United States to affect the outcomes of the midterm elections of 2018. Those news organizations, commonly called the Main Stream Media or MSM, recently and openly colluded to create an atmosphere of hate and fear of the very popular POTUS Donald Trump through the use of their many editorial comments. Even the news cycles have been slanted to offer partial truths or no truths at all. Commentary and news that was used to disparage the President and all those that support him.

This violent harassment has spread to the internet and is being spread by big tech companies through the exclusion of peaceful contrary opinions.

It’s time to take legal action against these monopoly tech corporations. It’s time to break them up into their constituent parts.

The internet has been a place where opinions, good or bad, lies and facts, rhetoric and dialectic are offered to the world. Individuals have proven that they are smart enough to understand the difference. That’s why the current POTUS is Donald Trump. Of course, for many, that’s why the internet opinion must be controlled.

The Conservative Free Speech Zone is now open to all. (Yes, even liberals) Write what you want and as long as there is not EXCESSIVE profanity or threats to physically harm others, we will probably print it, space permitting. Keep it relevant to a largely conservative audience. The author of this post is responsible for their own words and the ideas and opinions do not necessarily reflect the views of the publishing sites at DC Clothesline and DC Dirty Laundry. Submissions are to include “Conservative Free Speech Zone” in the subject and are to be sent via email to: dean.garrison.99@gmail.com 150 words minimum. Please tell us what name you wish to use, even if you wish to remain anonymous.