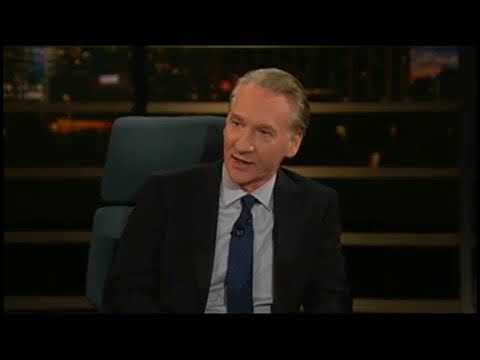 Comedian, political commentator and HBO talk show host Bill Maher came to the defense of Infowars founder Alex Jones on the set of Real Time on Friday where he pointed out that the country is losing grasp on its founding concepts because liberals are supposed to be “for free speech.”

The left-wing comedian took a minute to address the fact that Alex Jones has a right to say what he wants even if some people don’t agree with him.

Although Maher’s audience cheered when he mentioned Jones had been thrown off of Twitter and Facebook, Maher stood his ground and pointedly communicated his thoughts on the matter.

“That’s what free speech means,” he explained. “We are losing the thread of the concepts that are important to this country — if you care about the real American sh*t or you don’t and if you do it goes for every side.”