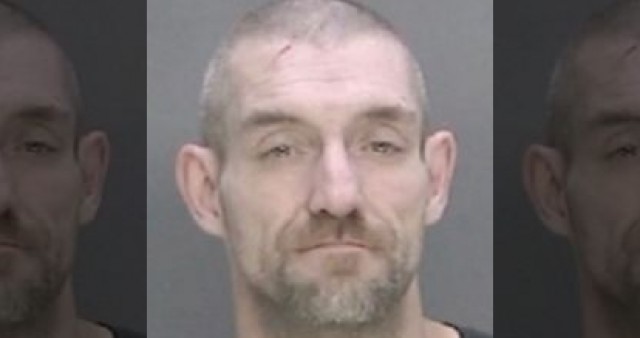 In an insane turn of events the new bail reform law in New York state has led to police arresting and releasing an alleged criminal three times in one day.

Just a week after a New York man with 139 arrests was released under New York’s new bail-reform law thanked Democrats, the police union protested another case where a man, Scott Nolan, was arrested three times in one day but released each time under the new law. Nolan’s criminal record is 50 pages long.

He had previously been arrested on suspicion of criminal mischief in January and released soon after. Hours later, he was caught allegedly committing the same crime and the list goes on.

Police are outraged that they no longer have the ability to hold such recidivists for bail.

New York’s newly enacted bail reform law has come under heavy criticism from law enforcement and victims’ advocates, as it allows criminal suspects to be released back onto the streets while they await their court cases, Fox News reports. Under the new law, courts are prohibited from setting any monetary bail or keeping defendants in custody before trial in almost every type of misdemeanor case, and for a long list of felonies, as well.

This is not only ridiculous it is extremely dangerous to the public.

How can a man who has a criminal record that spans 50 pages be arrested and released three times in a single day?

What is shows is that Democrats and leftists (same thing) in this country have completely lost their collective minds and have no business running anything.

It sure seems electing Democrats these days comes at a heavy price for those who have to live under their governance.

Again, this is totally insane.

That said, the people of New York state are getting the government they deserve.

By continuously electing foolish misguided Democrats to run their state, they’ve done it to themselves.

Now they’re getting a dose of progressive politics that they hopefully will not soon forget.