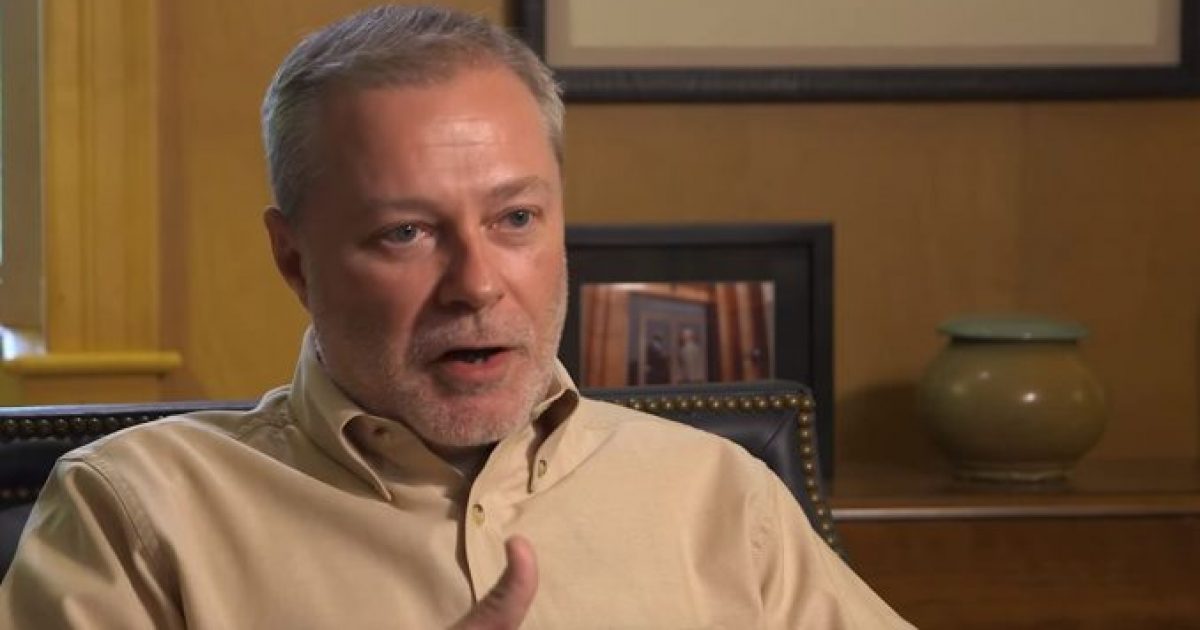 You may have missed this little nugget, and if you didn’t, please forgive me for bringing it to everyone’s attention, but a few years ago, a liberal professor at New York University said that while he attempted to teach conservative political theory, he found that his liberal students simply could not handle conflict or anything that was contrary to their own opinions. In fact, this professor declared that his “liberal student scare me.”

Liberal professor and psychologist Jonathan Haidt said he found that his students simply could not handle anything outside their echo chamber and opinions.

According to Haidt, those people born before 1980 will generally behave according to the following principles regarding life at a university.

Typically, these individuals would grow up and have to actually deal with real life and face challenges and dangers by themselves. So, they had to work things out.

However, those born after 1980, due to how parents reared their children in an environment where child murders and kidnapping began to rise in the US, children were given less independence and, as a result, failed to resolve conflicts themselves and sought out authority figures to resolves them for them.

“People born after 1980 are much more likely to be in a state of moral dependency,” he said. “If somebody has done something to me, I won’t deal with it myself. I will get an adult authority, a bureaucratic authority, a diversity a department, something to punish the person who did this to me.”

So, since our universities are largely comprised of these adult adolescents, universities, and even societies, seek to remove anything that could be deemed offensive or unsettling.

Haidt was not alone in this discovery.

As Professor Latham implies, Macalester College has a large population of politically liberal students. Niche.com ratings underscore this point, with 82 percent of students describing the political beliefs of Macalester as “Progressive/very liberal,” and 18 percent describing them as “Liberal.” Given this, Professor Latham thought his conservative political theory course would be relatively empty and a breeze for him to teach.

In a video for Macalester College, Latham explains that Macalester students have come flocking to his class, eager to engage and learn about conservative political theory:

[The class] is capped at 25 and I routinely have 30 and 32 students. Out of that 30 or 32 students, one or two will be self-described, they will identify as conservative, and the rest are just progressive, left-of-center Macalester students really interested in ‘How could anybody think other than I do? What are the roots of these alternative political perspectives?’

Why this intense interest, particularly in a time when political viewpoints are so polarized? Latham suggests that the interest is driven by a genuine hunger for knowledge and understanding:

Macalester students by and large had not systematically been exposed to conservative political theory. They tended to view conservative political thought as either insanity or evil, but on the basis [of] really no systematic exposure of it. So I thought I would teach a course in which we exposed our students to thinkers – really it begins with Edmund Burke, and then builds on that, Russell Kirk and a few other – mostly American, although some British thinkers. It has been a wonderful experience.

There often seems to be an unspoken fear – on both sides of the political aisle – that open discussion and presentation of opposing viewpoints will result in greater anger, offense, and contention. But Latham has not found this to be the case. Instead, he infers that open discussion and deep digging into ideas builds a type of respect and understanding of the other side – the type of civil discourse that society has been looking for – as well as a personal wrestling with life’s great questions:

Nobody changes their mind in the course of this class, and that’s not why I offer this class – I’m not in that business – but I think the progressive students, the leftist students understand better what the other side of the aisle looks like and thinks like. And the one or two conservative students are a little more grounded in their conservatism. It’s not all visceral, it’s not all instinctive, there’s actually some philosophy behind it.

Part of having a civil society does mean that we should be able to engage one another without violence or having a mental breakdown. The problem is that our universities, for the most part, are moving away from real education and towards indoctrination. That is where the problems begin to arise.

Then, those kids coming out of the universities become the radicals we see taking to the political stage today, people like Alexandria Ocasio-Cortez and others.

Some of this had already begun years ago and has produced some of the big name socialists in the Democrat Party such as Barack Hussein Obama Soetoro Sobarkah.

This is the one area where conservatives need to focus on. Why? Because this is where we are losing the country, in the education system. While praising Ronald Reagan and Donald Trump, conservatives have failed to see how their administrations undermined education and brought us to the point we are at both politically and socially. If you don’t believe me, you really need to read Charlotte Iserbyt’s book, The Dumbing Down of America and read some of the recent articles by Lynne Taylor.