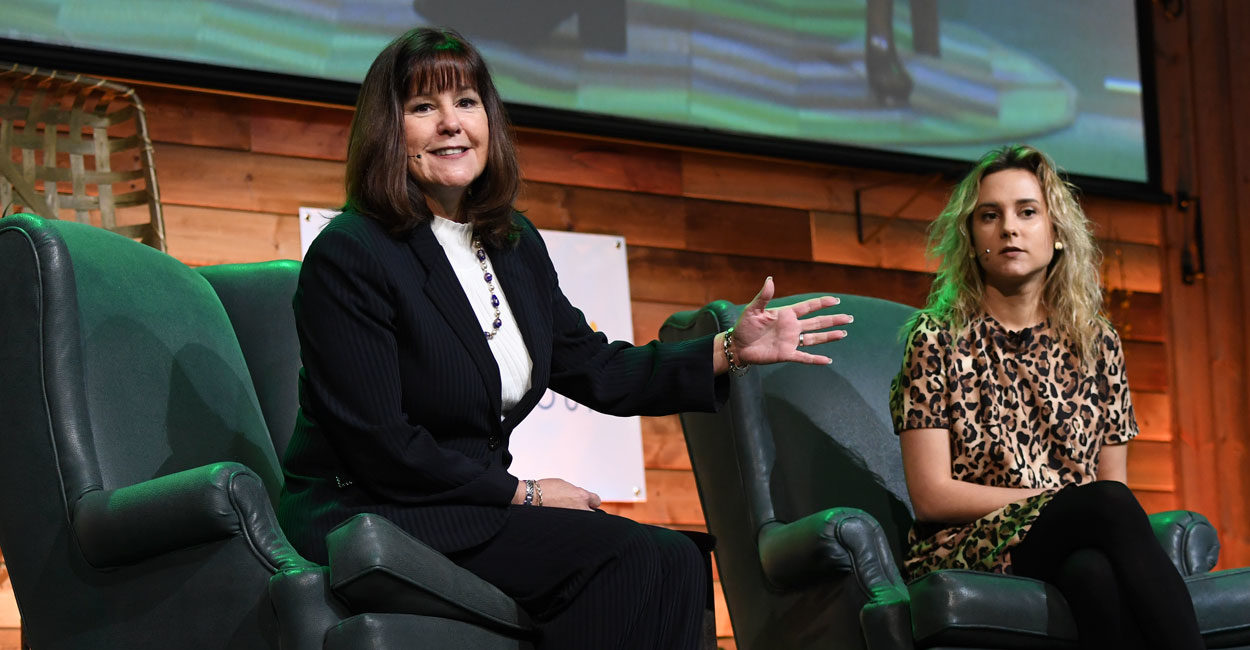 Second lady Karen Pence is under fire from some liberals for her decision to teach art at a Christian school in Virginia.

The Pences never seem to miss an opportunity to show their public service only extends to some. https://t.co/d7IqWzFRDg

This sends a terrible message to students.

Do we want to live in a country with leaders who are willing to disavow LGBTQ youth? https://t.co/XZ8ar5uunm

Karen Pence is a terrible human being. https://t.co/Nu5myssUst

“Mrs. Pence has returned to the school where she previously taught for 12 years,” Kara Brooks, Pence’s spokeswoman, said in a statement, per Politico.

“It’s absurd that her decision to teach art to children at a Christian school, and the school’s religious beliefs, are under attack.”

Immanuel Christian School’s application for employment states its position on marriage, and asks applicants to affirm that marriage is “the uniting of one man and one woman in a single, exclusive covenant union as delineated in Scripture and that God intends sexual intimacy to occur only between a man and a woman who are married to each other and that God has commanded that no intimate sexual activity is engaged in outside of marriage between a man and a woman.”

In the parents agreement, the school makes clear it expects adherence to traditional Christian sexual morality:

I understand that the school reserves the right, within its sole discretion, to refuse admission to an applicant or to discontinue enrollment of a student if the atmosphere or conduct within a particular home, the activities of a parent or guardian, or the activities of the student are counter to, or are in opposition to, the biblical lifestyle the school teaches. This includes, but is not limited to contumacious behavior, divisive conduct, and participating in, supporting, or condoning sexual immorality, homosexual activity or bi-sexual activity, promoting such practices, or being unable to support the moral principles of the school. (Lev. 20:13 and Romans 1:27.)

Ryan T. Anderson, a senior research fellow in American principles and public policy at The Heritage Foundation, told The Daily Signal in an email that the school isn’t guilty of discrimination.

“It’s absurd that anyone objects to a Christian school that seeks to promote Christian values and foster community around those values,” Anderson said. “The school community is open to anyone—without discrimination—who strives to live according to Christian teaching.”

Pence will be teaching elementary art two days a week at the school. Pence, who illustrated her daughter Charlotte Pence’s book “Marlon Bundo’s Day in the Life of the Vice President,” previously taught at Immanuel Christian School for over 10 years during her husband Mike Pence’s time in Congress.