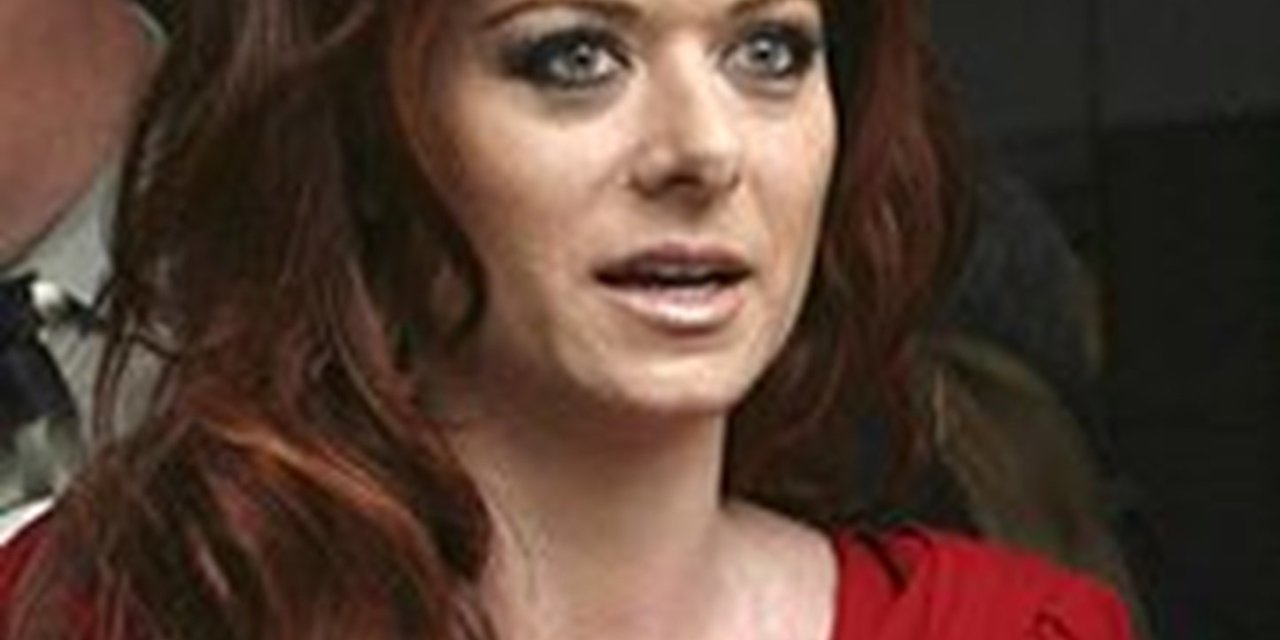 International Women’s Day was last Friday, March 8. About the “big day” from Wikipedia:

“It is a focal point in the movement for women’s rights.

After the Socialist Party of America organized a Women’s Day on February 28, 1909, in New York, the 1910 International Socialist Woman’s Conference suggested a Women’s Day be held annually. After women gained suffrage in Soviet Russia in 1917, March 8 became a national holiday there. The day was then predominantly celebrated by the socialist movement and communist countries until it was adopted by the feminist movement in about 1967. The United Nations began celebrating the day in 1975.

Today, International Women’s Day is a public holiday in some countries and largely ignored elsewhere. In some places, it is a day of protest; in others, it is a day that celebrates womanhood.”

How did I celebrate the “big” day? I went to work and then to dinner at a Japanese restaurant.

How did libtard Hollyweird-type folk celebrate? By posting tales on social media about how “evolved” they are. Or if they aren’t, how they recognize their errors.

Case in point: Actress Debra Messing who posted this message on Instagram (with a picture of vagina-inspired cupcakes): “Happy International Women’s Day! Powerful, beautiful, and sweet.”

GAG. When I want a cupcake it looks like a CUPCAKE, not a body part. No one wants to partake in a sweet indulgence by eating a vulva. They want a CUPCAKE.

What a REAL cupcake should look like (sprinkles optional)

Apparently Ms. Messing didn’t properly recognize EVERY type of woman that progressives demand you acknowledge these days so she issued an update:

“I want to apologize to my trans sisters. This photo was supposed to be light, & sassy. The first thing I thought when I saw this photo was “wow how wonderful. Each one is unique in color and shape and size. The porn industry has perpetuated this myth of what a “beautiful” vagina looks like and as a result there are women who feel shame or insecure about the shape of the vulva. I loved that this picture said “every single one is beautiful and unique and that’s powerful.” I did not, however, think “but there are innumerable beautiful, unique and powerful women who don’t have a vagina. And I SHOULD have. And for that I am so so sorry. Thank you for righting my wrong.”