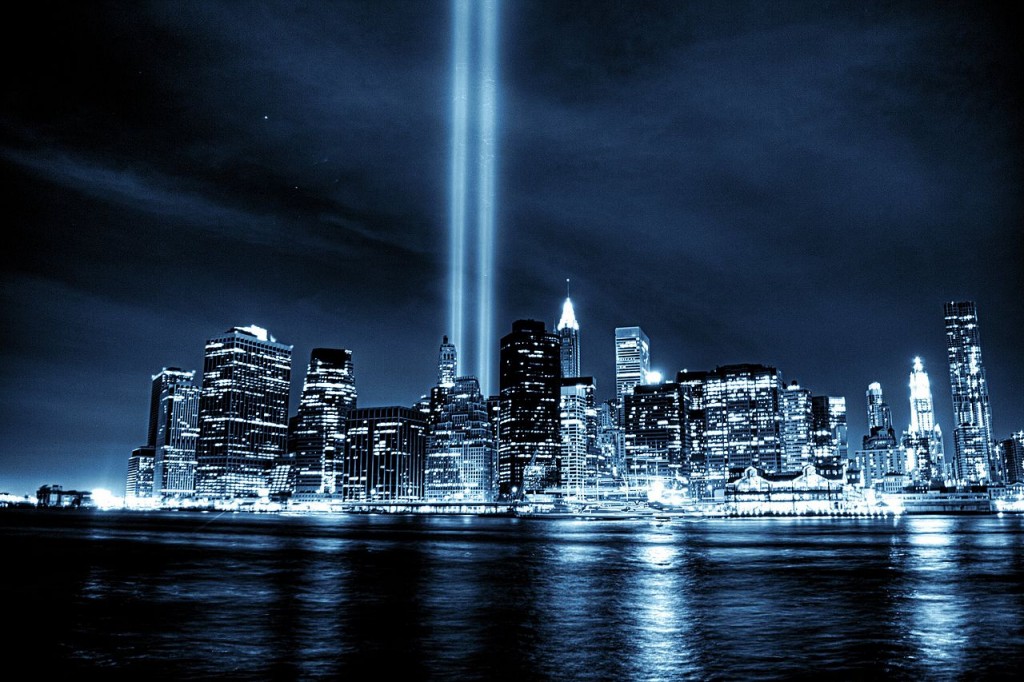 Now that the seventeenth anniversary of the horrendous 9-11 events that occurred in New York City is upon us, we slowly—but surely—are finding out just how much was kept from the public.

One particularly outrageous occurrence happened when then-Administrator of the Environmental Protection Agency (EPA) in the George W. Bush Administration, Christine Todd Whitman, [1] declared the air safe and breathable for residents of the surrounding area and first responders. Nothing could have been further from the facts!

As a retired healthcare professional, I cringed at what Whitman deliberately was spewing forth and I knew there would be long-range health damage—especially various cancers, but never imagined residual damages would occur to negatively affect the citizens of the USA and our rights: Constitutional, humanitarian plus implement control mechanisms via federal legislation, homeland spy agencies, Internet censorship and “democratic processes” run amok, in my opinion. How about a “policy coup”!

James Corbett, of The Corbett Report, produced a video essay about that unbelievable event and Whitman’s verbal gyrations. Hazardous concentrations clearly were visible as horrendously thick clouds materialized from vaporizing buildings, electronics and even human bodies.

Recently, Mr. Corbett brought attention to the fact a new group has formed “Lawyers Committee for 9/11 Inquiry” with a Grand Jury investigation as their mission.

Mr. Corbett follows up with an interview with Associate Professor Neils Harrit, PhD (University of Copenhagen) “the Danish scientist who found unexploded nano-thermite high explosive in all samples of the World Trade Center (WTC) dust”.

Neils Harrit Exposes the Terror War Lie
The document that apparently discloses the reason(s) for the Afghanistan War
The Secret Lie That Started the Afghan War
33:08 minutes

Alexandra Bruce, of Forbidden Knowledge TV.net, does a terrific job of exposing information, and here she concentrates on the horrendous 9-11 events.

The Demolition of Truth: Psychologists Examine 9/11
1 hr. 47:41 minutes
The psychological abuse of America?

Another Forbidden Knowledge TV.net video presents more disturbing and even a more compelling need for a Grand Jury investigation into what really happened to the passengers on all 4 planes!

9/11—What Happened To The Passengers?
18:05 minutes
“It’s a frame”… CeeCee Lyle, Flight Attendant

In the FKTV write-up regarding the above video, we find this:

Over the years, I’ve [Alexandra Bruce] read speculation that the planes were landed in Cleveland, Ohio and/or at Chicopee Air Force Base in Massachusetts.

Aren’t there some questions to be asked, investigated and answered regarding 9-11?

If Air Force drones actually intercepted those four flights per the CIA’s Operations Northwood capabilities, as explained in the above video, could that then be the reason why the hole in the ground at Shanksville, Pennsylvania, was so dramatically small for Flight 93—a full-size commercial airliner—official explanation that the “the earth swallowed the plane”?

As an aside, other federal agencies and employees should be investigated for fraud and lies, e.g., HHS, CDC and FDA, specifically regarding vaccines, as those agencies are in apparent collusion regarding consensus science, not real science, produced by Big Pharma! They don’t play by the rules of science, just like officials investigating 9-11, who apparently defied the laws of physics to pull off an apparent fictional official government report!

If they can get a grand jury investigation into the pedophilia in the Roman Catholic Church, why is the USA “Deep State” government EXEMPT and not exposed for its doings?

Are there deep state crimes committed against democracy and U.S. Constitutional rights?

How is public opinion manipulated, especially by the 6-corporation-controlled media?

What will be the United States of America’s karma?

What goes around comes around!

Resource:
9-11: Explosive Evidence
http://www0.ae911truth.org/27-home/carousel/24-carousel-5-nullam-eget-ultrices.html
“There is some deep, deep explaining to do.”