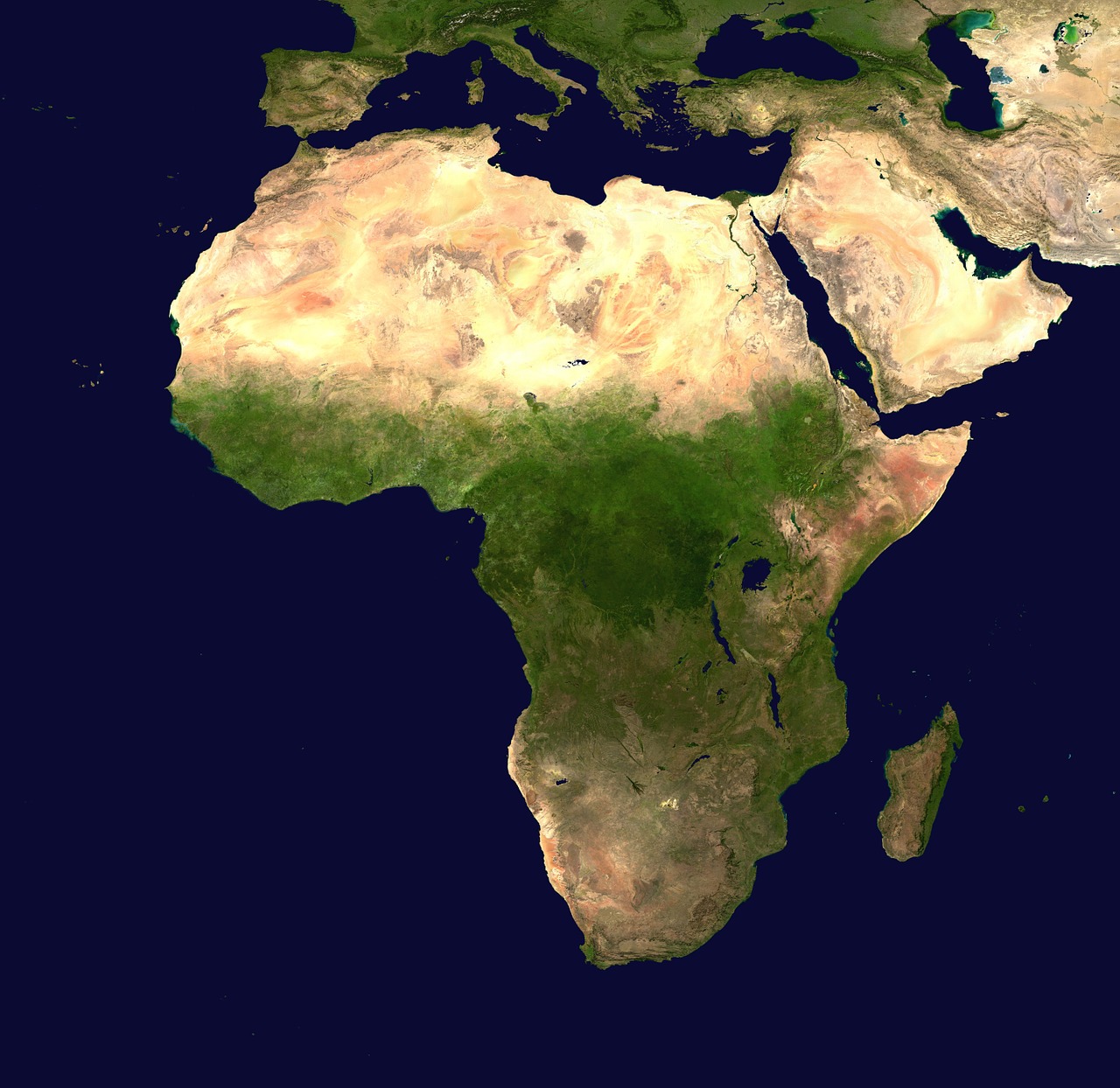 Locust armies numbering in the billions are absolutely ravaging large portions of eastern Africa and vast stretches of the Middle East. We are being told that these locust armies “are unprecedented in size and scope”, which means that we have never seen anything like this before. And as you will see below, the UN continues to warn that the number of locusts could get “500 times bigger” by June. But even if this plague ended right now, millions of people would still be facing a devastating famine in the months ahead. These locusts travel in swarms up to 40 miles wide, each one can eat the equivalent of its own body weight every day, and the swarms can travel close to 100 miles in a 24 hour period. This is a nightmare of epic proportions, and it is just getting started.

National Geographic has never been known to sensationalize news stories, but even they are saying that this plague is “like something out of the Book of Exodus”…

East Africa is in the midst of a crisis that sounds like something out of the Book of Exodus: A plague of locusts is spreading across the region, threatening the food supply of tens of millions. City-sized swarms of the dreaded pests are wreaking havoc as they descend on crops and pasturelands, devouring everything in a matter of hours. The scale of the locust outbreak, which now affects seven East African countries, is like nothing in recent memory.

Some of the largest swarms are actually bigger than any city on the entire planet, and when they arrive in an area they start going to work immediately.

In fact, it is being reported that some farms in Kenya “are being devoured in as little as 30 seconds”…

The locusts are so bad in some parts of Kenya that entire fields of crops are being devoured in as little as 30 seconds.

Moses Omondi, a program officer at Farm Radio, a charity that works with to bring information and news to farmers, says that in Kitui County, in eastern Kenya, there were no locusts this time last week. Now, entire farms have been destroyed.

Could you imagine working extremely hard on a farm all year long and then seeing it completely consumed by locusts in less than a minute?

He is affected psychologically to the extent of telling me that, ‘If worst comes to worst, I can even commit suicide.’ The reason being, this is the source of his income. He’s been taking his kid to school using farm produce. He’s been paying bills using farm produce. So according to him, he [says], ‘Moses, if this continues — if the government is not coming to act — then I’m thinking of committing suicide.’

Of course suicide is never the solution to anything. But it is easy to understand the utter despair that these farmers are feeling now that everything that they have worked for has been completely wiped out.

If you held a single desert locust in your hand you might think that it is cute. But the truth is that these are extremely voracious little creatures, and the U.N. Food and Agriculture Organization’s Keith Cressman says that even a “medium-size swarm” can eat an astounding amount of food…

Ultimately what all of this means is that we are going to see famine.

And I am not just talking about the sort of famine where a few thousand people starve. Right now, these locusts are affecting countries “with a combined population of nearly 2 billion”…

The numbers involved, the UN has warned, are “unprecedented”. If they are not contained, their appetites will trigger famine, destroy livelihoods for local farmers and undermine the food security of a group of countries with a combined population of nearly 2 billion.

I keep writing about “the perfect storm” that humanity is facing, but because most people in the western world are still living very cushy lifestyles I think that a lot of them don’t really grasp when I am trying to tell them. Sadly, the truth is that we have entered a time when one major crisis after another is erupting, and things are only going to get worse as time rolls along.

Due to unusually wet weather and a couple of giant cyclones, conditions have been perfect for desert locusts to breed. According to National Geographic, this is what has caused these colossal swarms of locusts…

Desert locusts live for about three months. After a generation matures, the adults lay their eggs which, under the right conditions, can hatch to form a new generation up to 20 times larger than the previous one. In this way, desert locusts can increase their population size exponentially over successive generations, Cressman says. Ultimately, these two 2018 cyclones enabled three generations of wildly successful locust breeding in just nine months, increasing the number of insects buzzing over the Arabian desert roughly 8,000-fold.

Unfortunately, officials are telling us that what we have seen so far is just the beginning.

If you can believe it, the UN continues to warn that the number of locusts “could grow 500 times bigger by June”…

Dozens of countries are on alert following a biblical-scale invasion of locusts the UN has described as “unprecedented” and “devastating”.

The swarms of the food-devouring insects could grow 500 times bigger by June according to the astonishing UN Food and Agricultural Organisation (FAO) report.

I know that I have been writing about the coronavirus outbreak a lot lately. And that story is definitely very important, but this locust plague could easily end up killing far more people.

Global events are really starting to accelerate, and things are only going to get crazier in the months ahead.

So buckle up and hold on tight, because the ride ahead is going to be extremely wild.