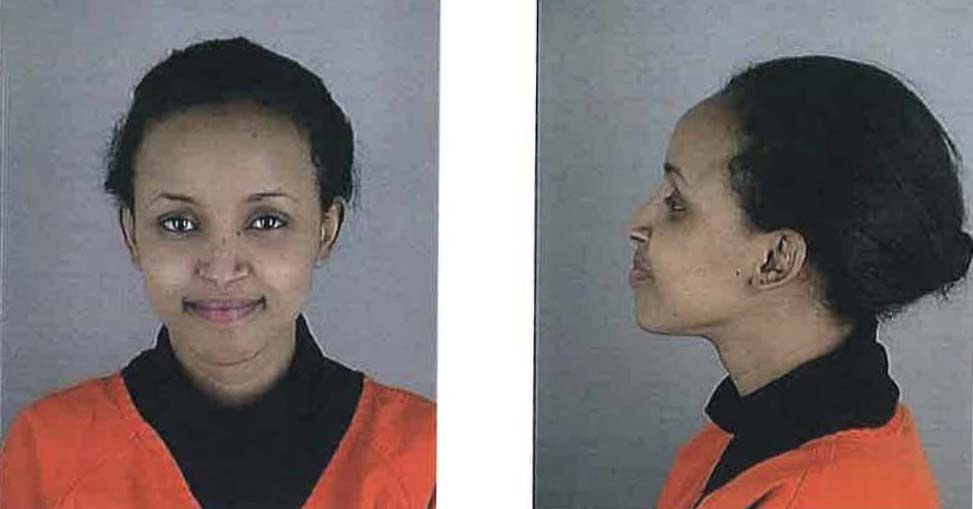 Just weeks after Rep. Ilhan Omar (D-MN) was busted for campaign finance violations and using campaign money to pay her attorneys, the same representative that called for an investigation into that criminal activity has followed up and called for a federal ethics probe into her affairs while being in Congress.

Republican Rep. Steve Drazkowski (R-Mazeppa), a critic of Omar, called for a federal ethics probe into Omar following the revelation of her unlawful use of funds and filing fraudulent tax returns.

Drazkowski held a press conference Tuesday alleging that she may have committed various forms of fraud as well as perjury.

Drazkowski called on Rep. Angie Craig, a colleague of Omar’s, to call for an ethics investigation in Congress in a letter/press release.

“Rep. Omar has been found guilty of campaign finance abuses by the Minnesota Campaign Finance Board (CFB), which is expected to take further action against her on Wednesday,” Rep. Drazkowski said. “In addition to previous campaign finance abuses, Rep. Omar was found on June 6, 2019 to have illegally used campaign funds for personal use and illegally diverting campaign funds for travel to Washington, Boston, New York, Chicago, and Florida. Rep. Omar may be guilty of federal tax fraud, federal immigration fraud, federal student loan fraud, perjury, and bigamy. Enough is enough.”

“The media is applying a double standard to Rep. Omar,” Rep. Drazkowski continued. “If a Republican Congresswoman had been accused of all these crimes, reporters would be in an uproar.”

“Rep. Omar is a serial criminal, and our national security is at stake,” Rep. Drazkowski said. “It is time to yank her access to America’s highest levels of security access and briefings. Minnesota deserves better, and America demands more.”

Drazkowski pointed to several things that need to be investigated.

“Rep. Omar also covered up personal financial information that she is required by law to disclose, delaying the disclosure of evidence of direct violations of MN House Rules until after she had won the DFL endorsement for US Congress,” Rep. Drazkowski said. “This could have been the deciding factor in her eventual victory in her congressional bid and certainly prevented her from being held accountable by the Minnesota House Ethics Committee.”

“If we are going to respect our national security and the rule of law, we need the truth and justice to prevail,” Rep. Drazkowski concluded.

He is asking Craig because she is his Congresswoman.

However, Craig is not on the Ethics Committee. Rather, she is on the Agriculture, Transportation and Small Business Committees.

Drazkowski said, “The people of Minnesota and the people of America can find answers to what appears to be a sham marriage.”

Of course, Omar isn’t commenting. She is in basically the denial mode that the usurper, Barack Hussein Obama Soetoro Sobarkah, was and claims that if she doesn’t talk, then she doesn’t give any credibility to the charges against her.

As for Craig, she claims, “This letter is a political stunt. The people I talk to want me to focus on reducing the price of healthcare and prescription drugs, and that’s exactly what I’m doing.”

Sadly, Craig has apparently forgotten her oath of office and adherence to the Constitution to uphold it, which doesn’t include reducing the price of healthcare and prescription drugs.

While a local CBS affiliate claims that there are “unsubstantiated reports” that Omar married her brother, Ahmed Elmi, and that was used to commit immigration fraud, the reality is that there is a plethora of evidence to that claim.

Even the Minneapolis Star & Tribune had to admit this is pretty serious.

Let’s see what comes of this now that first blood has been drawn.