The whole purpose (supposedly) of the lockdowns was to keep those healthy people who had COVID-19 from spreading it when they didn’t have symptoms. The entire planet was terrified of healthy human beings, so governments locked down entire swaths of the population without much evidence whatsoever.

Now, the WHO (World Health Organization) has said that those scary healthy people who are infected but have no symptoms are not likely to spread the virus.  Mad yet? If not, you should be.  This was all done to usher in the New World Order and they aren’t done playing with us yet.

Some Americans, still haven’t had enough.  There are people literally still wearing masks and gloves in the summer heat while others cry for martial law to stop George Soros’ band of looters and thugs.  And it’s all being done for the same reason: the New World Order must happen. If we expect to stop it, we need to realize first what’s been done to us. 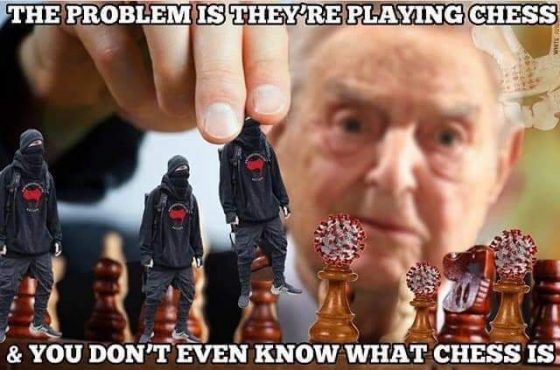 The entire shutdown was proven to be a hoax, yet the mainstream media and government officials are not giving up on the official narrative that we should all “fear the second wave.” Articles are all over the place parroting fearmongering comments from experts (the same experts that locked us in our homes and put us on house arrest over a virus that was less damaging than the flu if you’re a healthy person) that we should be prepared for yet another lockdown.

The powers-that-should-not-be are not done toying with us just yet and Americans are not done falling for the lies and propaganda just yet either. Martial law is necessary to complete the global takeover and far too many Americans have fallen in line DEMANDING that come to fruition.

Since coming out and saying asymptomatic people rarely spread COVID-19, the WHO said there’s a “misunderstanding,” and intend to toe the line using fear to keep people in a panicked state of dependency on the state for a false sense of safety. 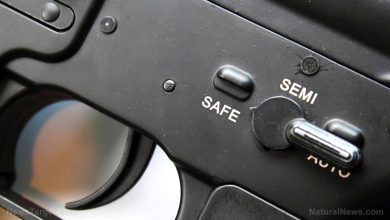 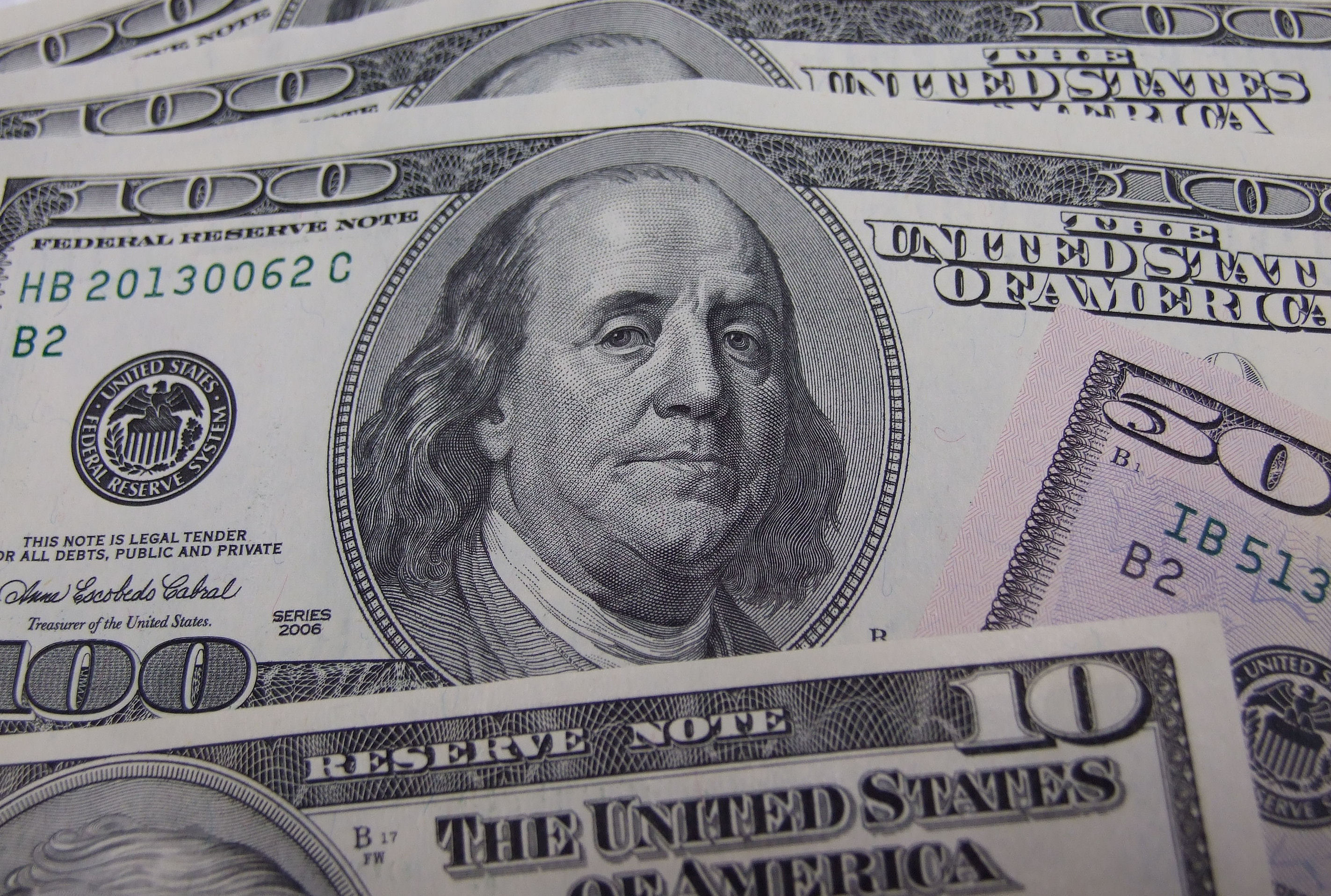 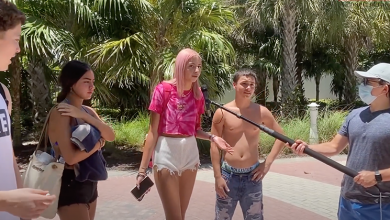 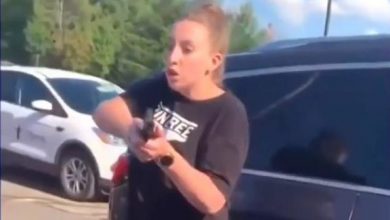 Mainstream Media Reported On Armed Woman Pulling Her Gun On BLM Provocateur – But They Didn’t Present The Entire Truth – Here It Is
July 4th, 2020 DC Clothesline
Powered by WordPress RSS Feed Plugin
PowerInbox 5×1
You Might Like