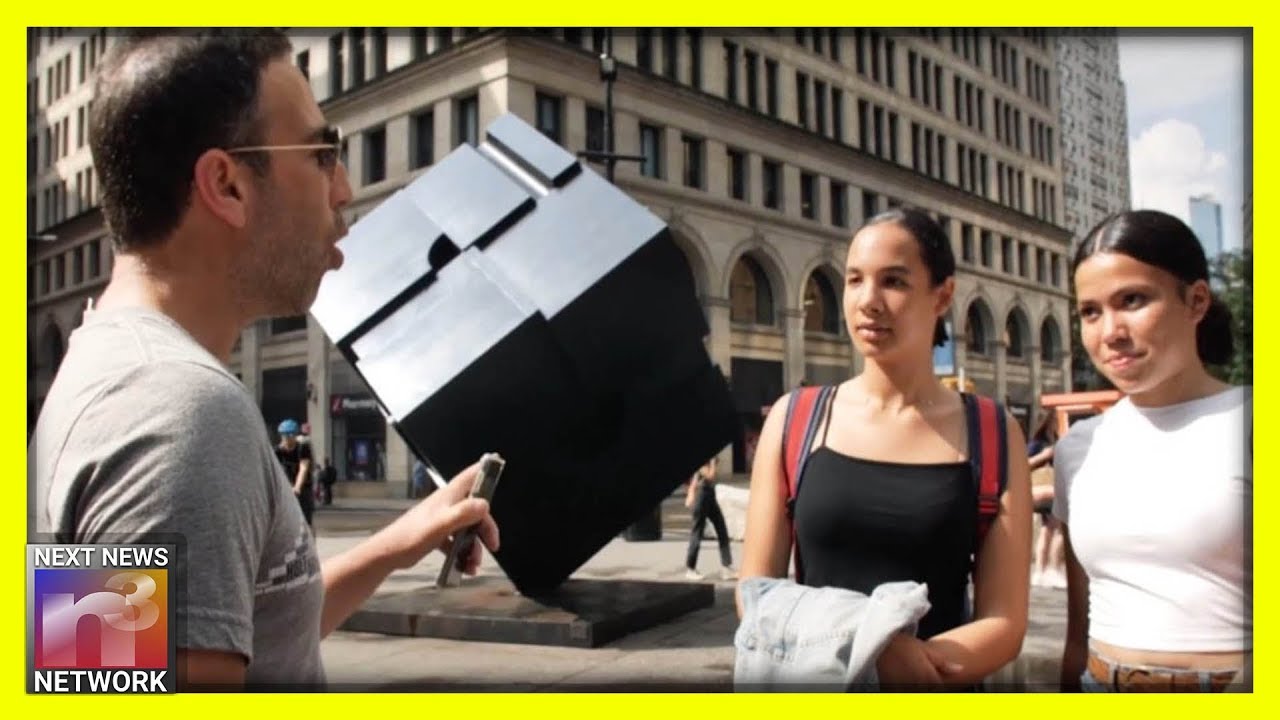 They don’t call them “libtards” for nothing folks.

Liberals generally have no sense for history or what is actually going on around them.

They tend to live in a self-made reality.

Watch Ami Horowitz play another round of “America’s favorite game: Who Said What?” — courtesy of our friends at Next News Network:

It’s interesting that there were a few correct answers of Former-Mayor Catherine Pugh.

It’s been a long time since we have seen a nutjob as big as Pugh:

Back to the people of Baltimore and their vast intellect…

In his latest man-on-the-street video, filmmaker Ami Horowitz played another round of “America’s favorite game: Who Said What?” — this time focused on “racist” comments about Baltimore, the city President Trump singled out repeatedly last week in his battle with Democratic Maryland Rep. Elijah Cummings.

The media took the president’s tweets, twisted them, and labeled him a racist. That’s what they do.

On Saturday, the day Trump sent his tweets about Baltimore, Cummings’ home was burglarized.

Naturally, Trump gets the blame for “inciting violence.”

The people of Baltimore have not cornered the market on brain-dead liberals, unfortunately.

Here are some other recent videos featuring the “leadership” that dumbs down the masses:

I’m kind of curious why Elijah Cummings was not one of the answer-options available to the people of Baltimore.

He has so much job security there after The President’s recent TrumpBombs. 😉

I think the people of Baltimore are beginning to wake up, however.