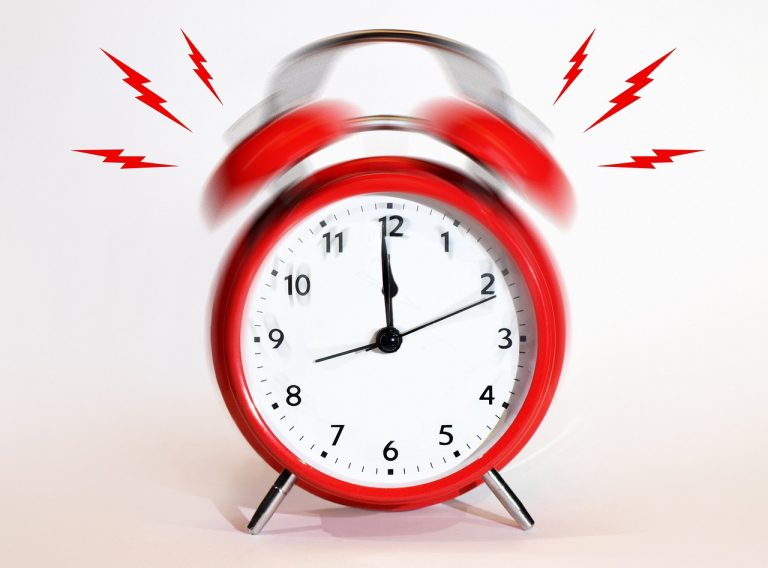 If you want to get a feel for what is really going on in this country, just walk the streets of our major cities. In fact, you don’t even need to go to the “bad areas” to see the extreme social decay that is eating away at our communities like cancer. As you will see below, there are tent cities, open drug use and rampant crime within two blocks of the White House. Even the best parts of Washington D.C. are being “fundamentally transformed”, and there is no way to put a positive spin on this. From coast to coast, the number of addicts just continues to grow, the number of people sleeping on the streets just continues to grow, and crime rates are rising to frightening levels. If things are already this bad while the economy is still relatively stable, what will our major cities look like when economic conditions really start deteriorating in 2023 and beyond?

It may be difficult to believe now, but at one time Philadelphia was one of the finest cities on the entire planet.

This is not a third world country. It’s Philadelphia. pic.twitter.com/ug2DkUnqJd

It is so good to see people from all different backgrounds passed out together on the streets, isn’t it?

Of course seeing addicts in a catatonic state on the streets of Philadelphia is not exactly a new thing.

But what about a block from the White House?

Benny Johnson recently returned to his old stomping grounds, and what he witnessed absolutely shocked him to the core…

Personally, I was quite alarmed by that video.

Once upon a time, I actually worked in the heart of Washington D.C., and sometimes I would walk right past the White House during my lunch break.

In all those years, I never saw a single tent in the streets.

But now there are dozens of encampments all over the city.

And we are supposed to believe that things are getting better?

In New York City, the homelessness crisis has gotten so bad that the National Guard has actually been called in to deal with the problem…

New York City has called in the National Guard to deal with the rising migrant crisis that is overwhelming homeless shelters and facilities as staff are unable to cope with the surge.

National Guard reservists are being deployed to help with day-to-day operations at many shelters, including managing the capacity, distributing food and helping out with staff shortages.

There are over 62,000 people currently living in New York City’s homeless shelters – close to 13,000 of which are migrants, according to the Department of Homeless Services.

Prior to this year, had you ever heard of any city bringing in the National Guard just because homelessness had begun to spiral out of control?

Unfortunately, the exploding homeless population is doing whatever it feels like doing right out in the middle of the streets.

At this point, even some of the nicest neighborhoods in the Big Apple are being overrun by the drug and sex trades…

I don’t want to leave the west coast out, and so let’s talk about what is happening to Portland.

In recent years, terrified residents have watched as homeless encampments have taken over street after street.

At this point there are literally hundreds of “tent communities” all over the city, and many citizens literally feel like prisoners in their own homes…

When you hear a mother crying out for help because she is scared to death of letting her children go outside where all the addicts are, it should break your heart.

Right now, we are facing the worst drug crisis in the history of our country.

Overdose deaths are at the highest level ever recorded, and that is primarily because of all the fentanyl that is flooding into this nation from Mexico and China.

Earlier this month, police in Eugene, Oregon arrested a man that had enough fentanyl to literally kill four million people…

Oregon police seized a record-breaking 18 pounds of fentanyl pills — enough to kill 4 million people — inside a car when they found a driver passed out on the side of the road. Andre Lavell Johnson of Portland was found “slumped over the steering wheel” at the intersection of E. 11th Avenue and High Street just before 11 p.m. Oct. 19, Eugene Police said.

Officers pinned the car before rousing awake the 42-year-old Johnson. The suspect, who had previous warrants out for his arrest, tried to start the car and escape, but officers removed him from the car for an inspection, police said.

Inside, police found fentanyl pills “matching the description of currently circulating counterfeit oxycodone pills containing fentanyl,” police said. A firearm, which was later found to be stolen, was also discovered on the floor of the driver’s seat.

Fentanyl is a national plague unlike anything we have ever experienced before, and at this point the drug dealers are even finding ways to introduce it to our children.

There is so much evil in our society today, and it is getting worse with each passing month.

Thanks to years of extreme social decay, the streets of our major cities are now literally teeming with predators.

So if you live in one of our major cities, you will want to be very careful before you step outside your home.

Because you never know who may be there to greet you…

If you love America, you should be completely disgusted by what is happening to our country.

What do you think our founders would say if they could see what our cities have become?

Needless to say, they would be deeply ashamed of us.

And we should be deeply ashamed of ourselves, because we should have never allowed ourselves to sink so low.