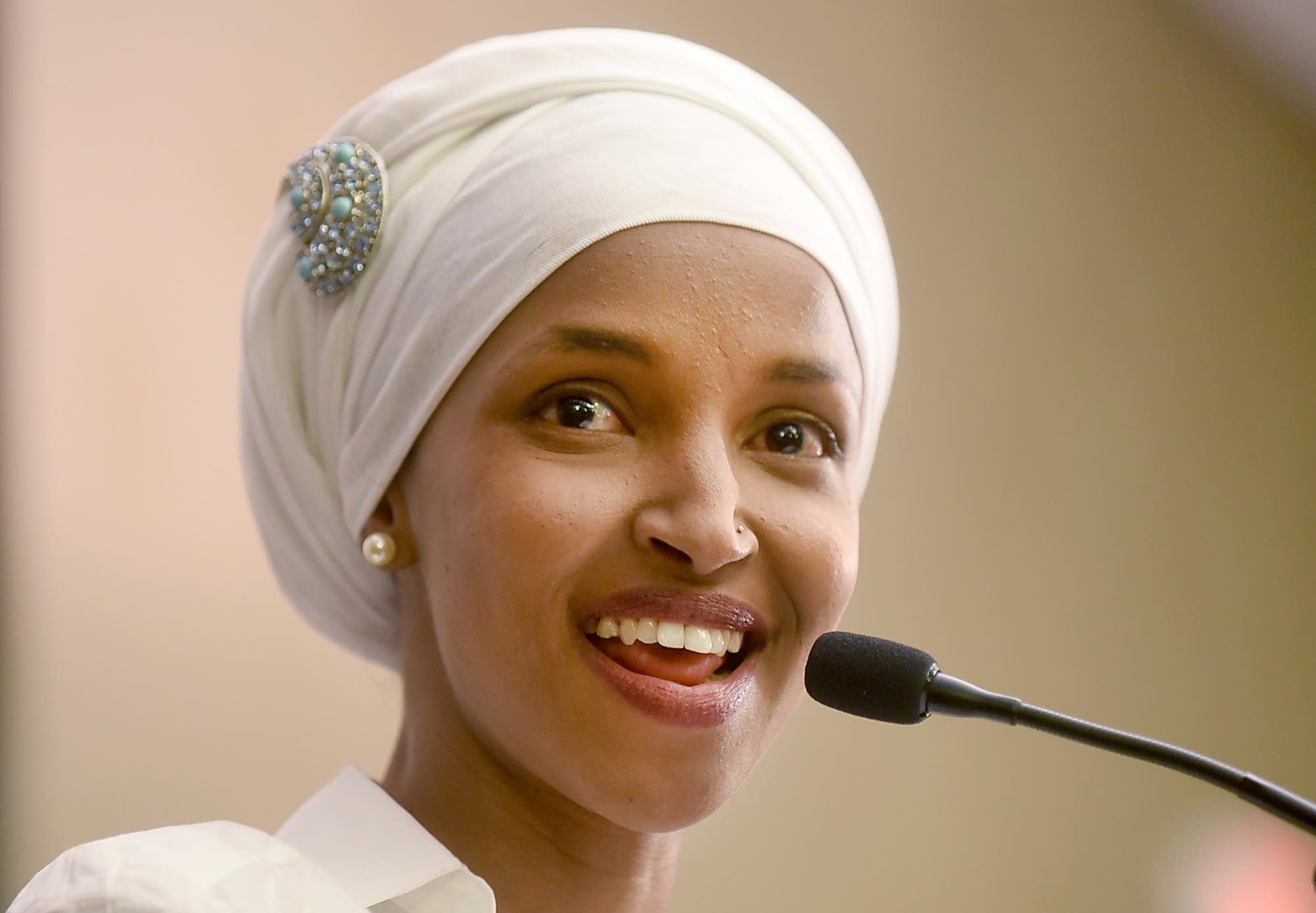 Anti-Semitic Rep. Ilhan Omar (D-MN) has been dogged by the accusation that she married her brother, in a bizarre quasi-incestuous arrangement designed to gain US citizenship in an unfair and illicit manner. Investigative reporters Ali Alexander, Laura Loomer, and Jacob Wohl have been working for weeks to get to the bottom of this.

The three intrepid reporters have started to realize their findings. They handed out “privileged and strictly confidential” dossiers containing independent analysis, social media posts, public records, and other forms of evidence. The Schpiel was able to obtain one of these dossiers and analyzed it to find the information contained within seems credible.

“For several years, rumors have swirled stating that Rep. Ilhan Omar married a man named Ahmed Nur Said Elmi,” the report begins. “Elmi, according to those rumors, is her biological brother.” She has admitted publicly behind married to Elmi at one point, but denies it is her brother.

Through social media analysis and careful translations of the text, the investigators were able to determine many different instances where Omar and Elmi were referred to as siblings. Although most of these posts have been scrubbed from the internet by now, they are archived via screen shot.

“Additionally, it’s clear that Ilhan Omar committed perjury by lying on her 2009 marriage filings and her 2017 divorce filings.”

Hopefully these intrepid reporters, who will do the digging that the fake news media refuses to do, can get the ear of a few self-respecting G-men. They need to stop the phony investigation of Trump, and go after the criminal domestic enemies of America like Omar instead!