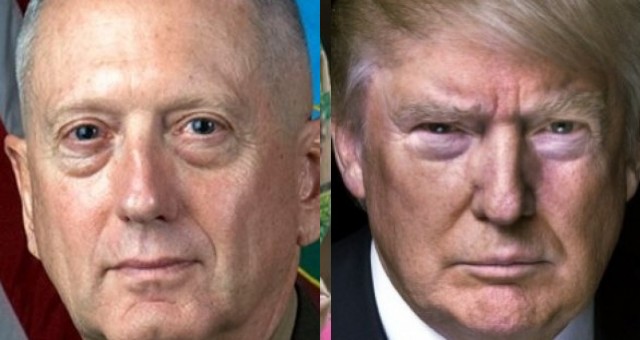 When Mattis left as the Defense Secretary it was due to conflict of interest at the time. We later found out that President Trump did not agree with the military advice and the homeland advice from Mattis.

For example, Mattis was very concerned about Trump’s leadership in 2017 during a standoff with North Korea over its missile tests.

In his new book on the Trump administration—titled, Rage—Woodward reveals the inner machinations and grumblings of former White House officials, like James Mattis and ex-Director of National Intelligence Dan Coats:

Mattis quietly went to Washington National Cathedral to pray about his concern for the nation’s fate under Trump’s command and, according to Woodward, told Coats, “There may come a time when we have to take collective action” since Trump is “dangerous. He’s unfit.”

In a separate conversation recounted by Woodward, Mattis told Coats, “The president has no moral compass,” to which the director of national intelligence replied: “True. To him, a lie is not a lie. It’s just what he thinks. He doesn’t know the difference between the truth and a lie.”

The Woodward book claims Mattis said, “There may come a time when we have to take collective action" against Trump.

If true, the country has been under attack since 2016. But not by the Russians. pic.twitter.com/Ub0P6XSdkB

Since the former Defense Secretaries departure from office, Mattis has furthered his contempt for the President by attacking Trump’s foreign Affairs, Military tactics and homeland issues.