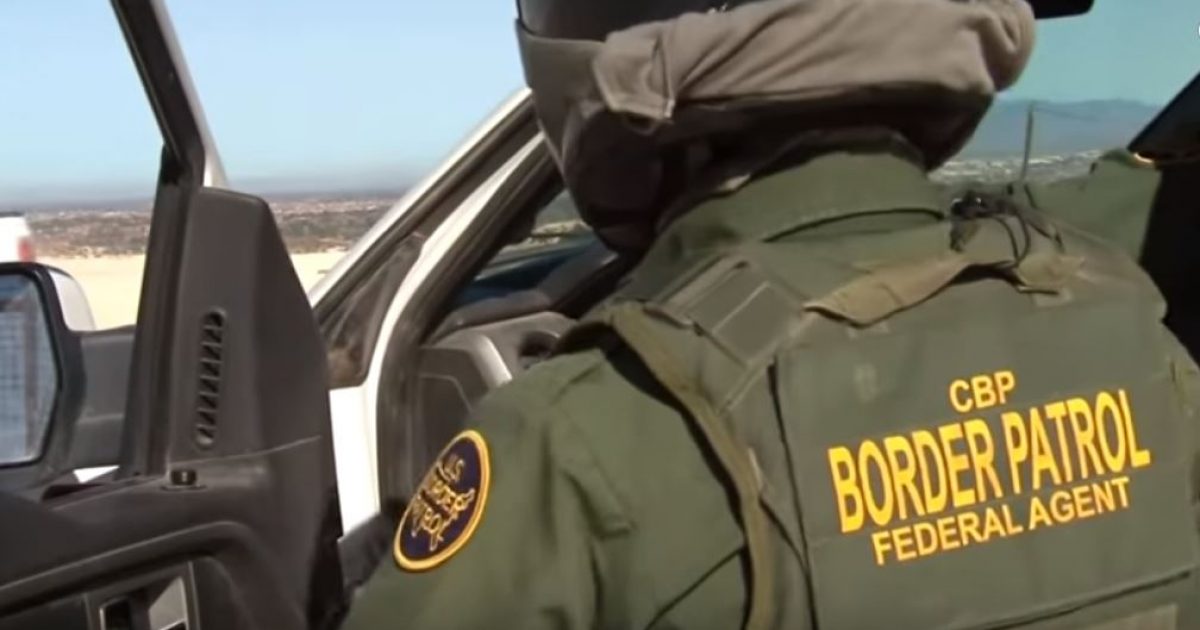 Border Patrol Arrests Two Felons over the Weekend: A Hit Man and a Sex Offender

Agents from the Three Points Station apprehended 35-year-old Jose Juana-Zapata near Sells, Arizona. Juana-Zapata, a Guatemalan national, was previously convicted of murder for hire and served three years imprisonment in Philipsburg, Pennsylvania in 2008.

Later that day, agents patrolling near the Port of Douglas arrested the second man, 40-year-old Victor Rodriguez-Galven. Records checks revealed Rodriguez-Galven, a citizen of Mexico, had a criminal history as an aggravated felon and convicted sex offender.

Rodriguez-Galven served 42 months incarceration in Aldean, New York, following convictions for sexual conduct against a child in the second degree, and endangering the welfare of a child in Kings County, NY. Juana-Zapata and Rodriguez-Galven will remain in federal custody pending prosecution for criminal immigration violations.

Although the number of people in our custody has decreased, I reminded Congress yesterday that the crisis is not over. pic.twitter.com/6DNby1v6Rf

U.S. Customs and Border Protection is the unified border agency within the Department of Homeland Security charged with the management, control and protection of our nation’s borders at and between official ports of entry. CBP is charged with securing the borders of the United States while enforcing hundreds of laws and facilitating lawful trade and travel.

WE WANT TO THANK THE BRAVE MEN AND WOMEN WHO HAVE DEDICATED THEIR LIVES TO KEEPING AMERICA SAFE.