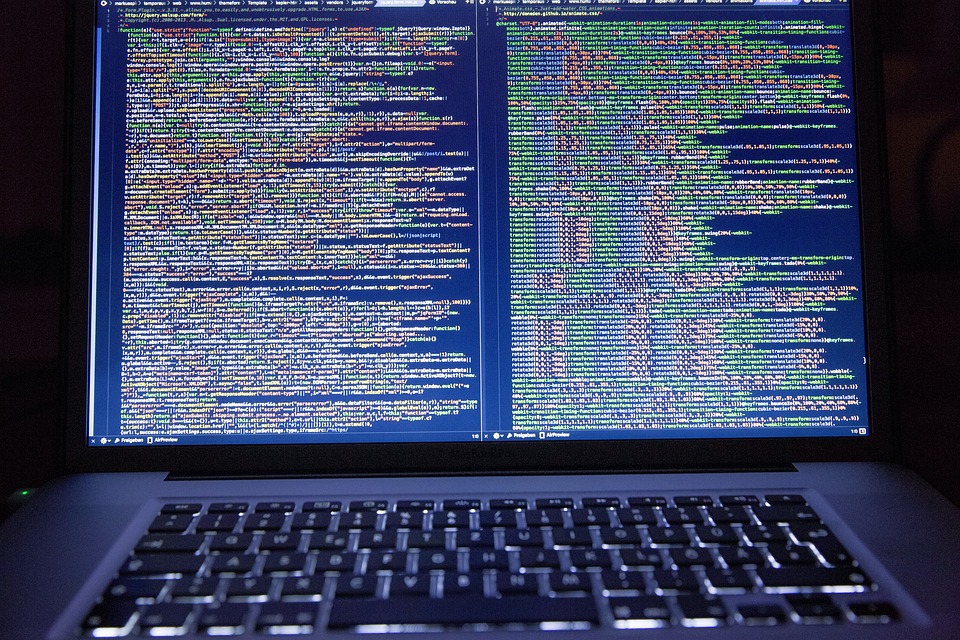 (Natural News) A major leak has exposed the details of nearly two million Chinese Communist Party (CCP) members who have been secretly embedded in some of the world’s biggest companies, banks, universities and government agencies.

According to a report by The Australian‘s Sharri Markson, the leak contains a register with details of CCP members including their names, party position, national id number and ethnicity.

“What’s amazing about this database is not just that it exposes people who are members of the communist party, and who are now living and working all over the world, from Australia to the U.S. to the U.K.,” said Markson on Sky News Australia. “But it’s amazing because it lifts the lid on how the party operates under President and Chairman Xi Jinping.”

Data originally extracted in 2016, before being leaked to the world this year

Among the companies mentioned in the list are manufacturers such as Volkswagen and Boeing, pharmaceutical companies such as Pfizer and AstraZeneca as well as banks such as HSBC and Standard and Chartered. On the latter, the leak claims that around 600 people at those banks are CCP members.

All in all, the leak reveals the details of 1.95 million CCP members in around 79,000 branches of the CCP that have been set up inside western companies. Members of these branches are, if called on, answerable directly to the party and to Xi himself.

“It is also going to embarrass some global companies who appear to have no plan in place to protect their intellectual property from theft, from economic espionage,” Markson said.

According to Markson, the data was originally extracted from a server in Shanghai by Chinese dissidents and whistleblowers in April of 2016, who have been using it for counter-intelligence purposes.

It was only this past September that the data was leaked to the Inter-Parliamentary Alliance on China, a newly-formed international bi-partisan group made up of 150 legislators from around the world.

Following that, the data was then released to an “international consortium” of media organizations who analyzed it over the past two months. These outlets were Australia’s The Australian, the U.K.’s The Sunday Mail, Belgium’s De Standaard as well as an editor in Sweden.

Leak adds to growing evidence on the extent of CCP espionage

More importantly, Eftimiades warned that the CCP had adopted a “whole-of-society” approach to acquiring foreign intellectual property, stating that this approach “energizes all of society to support national, economic, and military development goals.”

The extent of the espionage is evidenced by the over 1,000 Chinese researchers with suspected links to China’s People’s Liberation Army (PLA) that have left the U.S. since law enforcement agencies started cracking down on technological and economic espionage.

During a discussion hosted by the Aspen Institute, the Department of Justice‘s (DOJ) Assistant Attorney General for National Security John Demers said that these Chinese military-linked researchers left the country after the department started filing its many criminal cases against suspected Chinese operatives.

According to Demers, these arrests were “the tip of the iceberg” that led the DOJ’s National Security Division to open an investigation that eventually uncovered a vast network of Chinese researchers with PLA ties.

This sentiment is echoed by National Counterintelligence and Security Center Director William Evanina, who said that there were even more Chinese operatives lurking in the United States. In particular, he suspects that many are coming into the country under the guise of being graduate-level students in universities and colleges.

“Let’s not kid ourselves. They are all coming here at the behest of the Chinese government intelligence services,” Evanina said. “They’re going to specific universities to study specific fields or areas that are going to benefit … the Chinese Communist Party and the military.”

Already, the more than 1,000 visas of Chinese students with ties to the PLA have been revoked. DOJ officials have made it clear that this group of students is different from the previous group of over 1,000 who fled the country in prior months.

Will the government agencies be able to continue fighting Chinese espionage?

Even as U.S. officials continue to fight Chinese espionage, the future of these efforts is now in doubt. These efforts thrived under the administration of President Donald Trump, who has largely been critical of China and the CCP. Democratic presidential nominee Joe Biden, on the other hand, is generally seen as being more friendly towards China.

Should the latter become president, the question then is if the current efforts to curtail Chinese espionage in the U.S. will continue. This matter is complicated by the fact that Biden’s son Hunter has had dealings with Chinese corporations in the past.

It’s quite possible that a Biden administration could reverse course on Trump’s treatment of China. With what we know now based on the recent leak and the government’s own efforts, then China could stand to gain even more from its espionage efforts than it already has.

Follow CommunistChina.news for more on the CCP’s technological and economic espionage efforts.