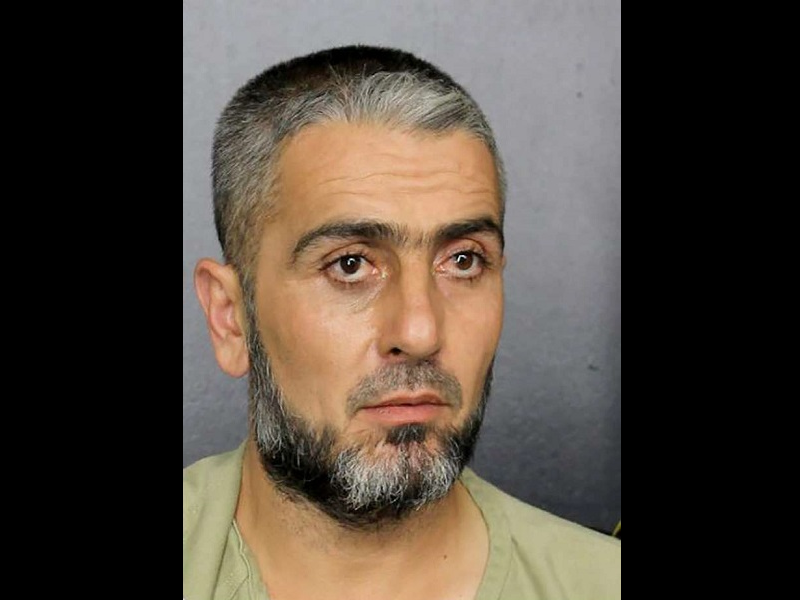 On Tuesday, the Journal Courier reported that 36-year-old Mohammed Omar Haji Mohammed was charged with making threats against President Trump during a July 8 Walmart altercation in which he allegedly attempted to cut a Walmart employee during a disagreement at the customer service desk.

He yelled something in Arabic that was captured on body cameras of police officers who responded.

The affidavit says Mohammed had made suspicious Facebook posts about doing something that would be newsworthy. Those posts caught the attention of an anonymous tipster who let authorities know two days before the Walmart incident that Mohammed seemed to be poised to take some action and had recently been fired from his job at a local Quickies restaurant.

The tipster, according to the Secret Service, said Mohammad at been “acting strange” and had “become more withdrawn” since losing his job.

One Mohammed Facebook post read: “Whoever knows why I came to America wait for the urgent news on television screens and victory is from Allah.”

Federal agents confirmed Mohammed’s identity and had translated his Facebook posts. Then he appeared at the Walmart, where he was charged with aggravated assault, battery against a police officer and disorderly conduct. No injuries were reported in that altercation, which included police use of a stun gun to subdue him.

His Facebook said: “Whoever knows why I came 2 America wait for the news on TV & victory is from Allah” pic.twitter.com/iLh7tCgNob

If convicted, Mohammed faces a five-year prison sentence, up to $250,000 in fines, and deportation. Authorities do not know where he is originally from.