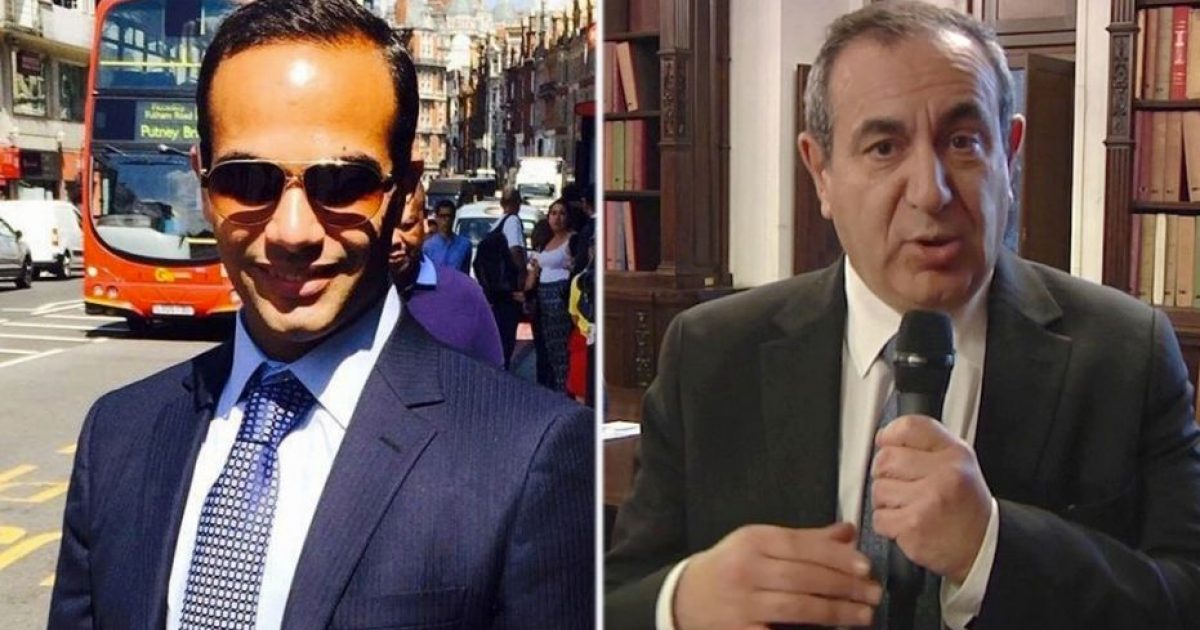 In a developing story, Joseph Mifsud, a former employee of the Ministry of Foreign Affairs of Malta, a former principal in the London Centre of International Law Practice, a professorial teaching fellow at the University of Stirling in Scotland, and director of the London Academy of Diplomacy is “missing and may be deceased,” according to the Democratic National Committee. Mifsud was the man the Deep State used to introduce jailed former Trump campaign aide George Papadopoulos to the Russians with Kremlin contacts in 2016.

DNC attorneys wrote in court filings Friday that Joseph Mifsud, “is missing and may be deceased,” Bloomberg News reported.

“The DNC’s counsel has attempted to serve Mifsud for months and has been unable to locate or contact him. In addition, public reports have said he has disappeared and hasn’t been seen for months,” DNC spokeswoman Adrienne Watson told The Hill

George Papadopoulos, the lower level campaign worker for the Trump campaign, appears to have been targeted by three individuals with ties to British and/or U.S. Intelligence: Joseph Mifsud, Alexander Downer and Stefan Halper.

Mifsud and Papadopoulos obtained positions at an organization named the Centre for International Energy and Natural Resources Law & Security. Papadopoulos was a ‘nobody’ and the Centre sketchy at best. Mifsud vanished in early November 2017, shortly after Papadopoulos was in the news and indicted. His whereabouts are still unknown.

Although the common story is that Mifsud is a Russian Agent, many ties seem to lead [him] back to UK Intelligence. Julian Assange put out a Twitter thread noting the connection between Mifsud and UK Intelligence.

Brian Whitaker at Medium.com put together this map of Mifsud’s connections and organizations.

Mifsud has many suspect relationships with British and Russian operatives. Mifsud is a member of the European Council on Foreign Relations (ECFR).

The ECFR’s top donor is the Soros Open Society Foundation.

“Dead men tell no tales” is the motto of ruthless and bloodthirsty miscreants throughout history. And if the court papers filed by lawyers for the Democratic National Committee are correct, we will never hear what London-based Professor Joseph Mifsud had to say about how and why he set up George Papadopoulos with the information that Russia had “dirt” on the Hillary Clinton campaign. Papadopoulos later passed along this information from Mifsud to Alexander Downer, at the time Australia’s ambassador to Britain, at a fashionable London wine bar. Downer passed this along, and it became a critical piece of evidence in the FBI opening a counterintelligence probe of the Trump campaign at the end of July 2016.

More than likely Mifsud is either sleeping with the fish or will turn up sooner or later suicided. What do you think?