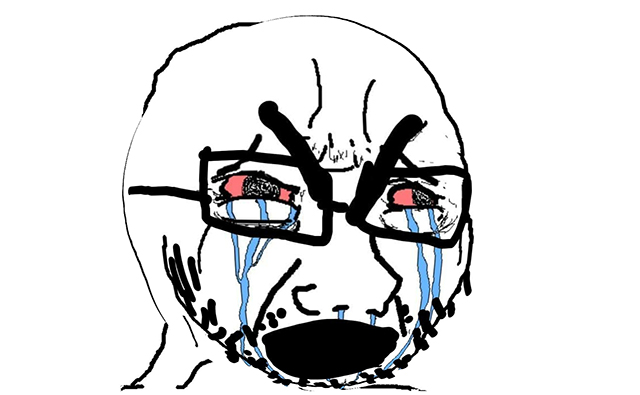 Journos were hoping they were going to get massive tax cuts and get paid nearly $2 billion to become de facto state media outlets thanks to a buried provision in the Biden regime’s Build Back Better bill.

Alas, they’ll have to continue depending on globalist billionaires directly to fund their operations, at least for the time being.

Poynter, a “fact-checking” operation which produces nothing but propaganda, had been hyping the provision dubbed the “Local Journalism Sustainability Act” for at least two months.

The actual giveaway in the bill was $1.67 billion, in journospeak that somehow got rounded down to “as much as $1 billion.”

This is why the mood is so gloomy throughout the controlled press.

Controlled media journos and their billionaire owners should have to pay extra taxes as penance for the trash they produce.