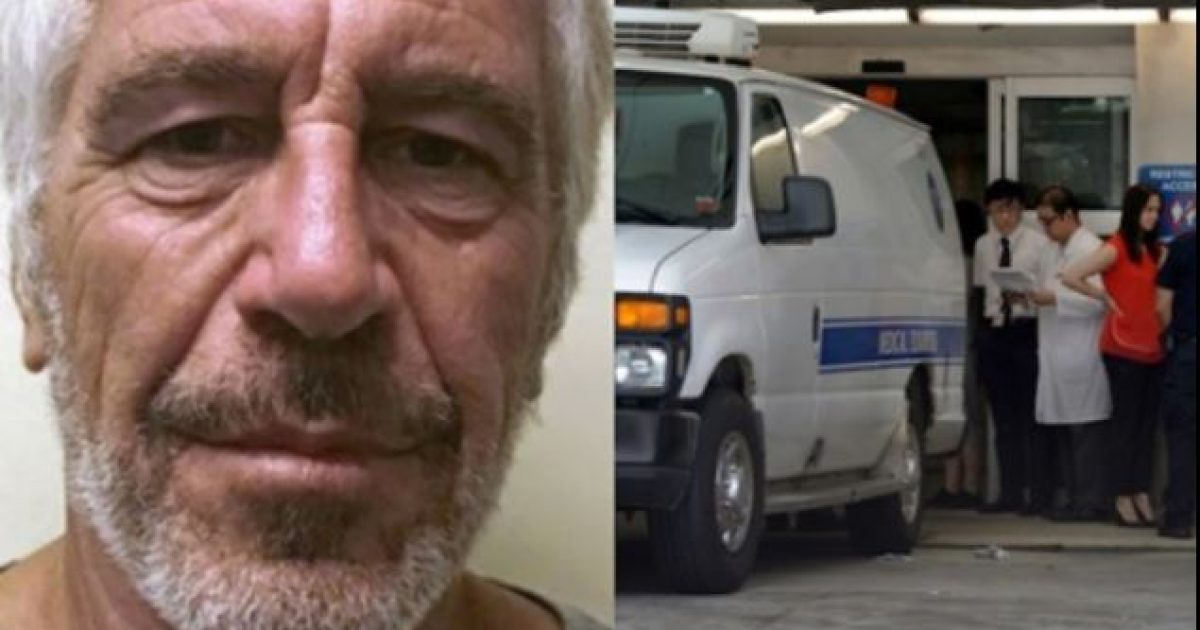 Satire, Opinion, Analysis, Speculation of E Patriot –  Nothing that’s happened in the arrest and death of Jeffrey Epstein helps dispel the theory that he was an unwilling victim of his own suicide.

That nothing includes the NYC Medical Examiner’s determination that Epstein committed suicide.

At best the ME’s report is an educated guess.  At worst, the ME’s determination is meant to put the cap on a politically motivated murder prepared by a political appointee.

The New York City Medical Examiner is appointed by the city’s mayor, in this case that’s Marxist Bill DeBlasio.

“Three of Jeffrey Epstein’s lawyers are challenging the autopsy report and planning their own investigation into the cause of death.”

“The lawyers also blame the Metropolitan Correctional Center for… not protecting Epstein by violating numerous protocols.”

“Meantime, the autopsy results are vague.”

“Normally we get diagrams, descriptions, and definitions to help decipher the findings, but so far all the medical examiner is saying is Jeffrey Epstein died by suicide and that the cause was hanging.”

“Epstein was found kneeling forward as if lunging forward but several medical examiners say lunging, as a rule, is not enough force to break the hyoid bone.”

“Fox News can now confirm that some MCC personnel, including prison staff, are not cooperating with the investigations into Epstein’s death.”
This article originally appeared at Illicit Info and was republished with permission.Join us at SPREELY if you want REAL NEWS without the leftist censorship!