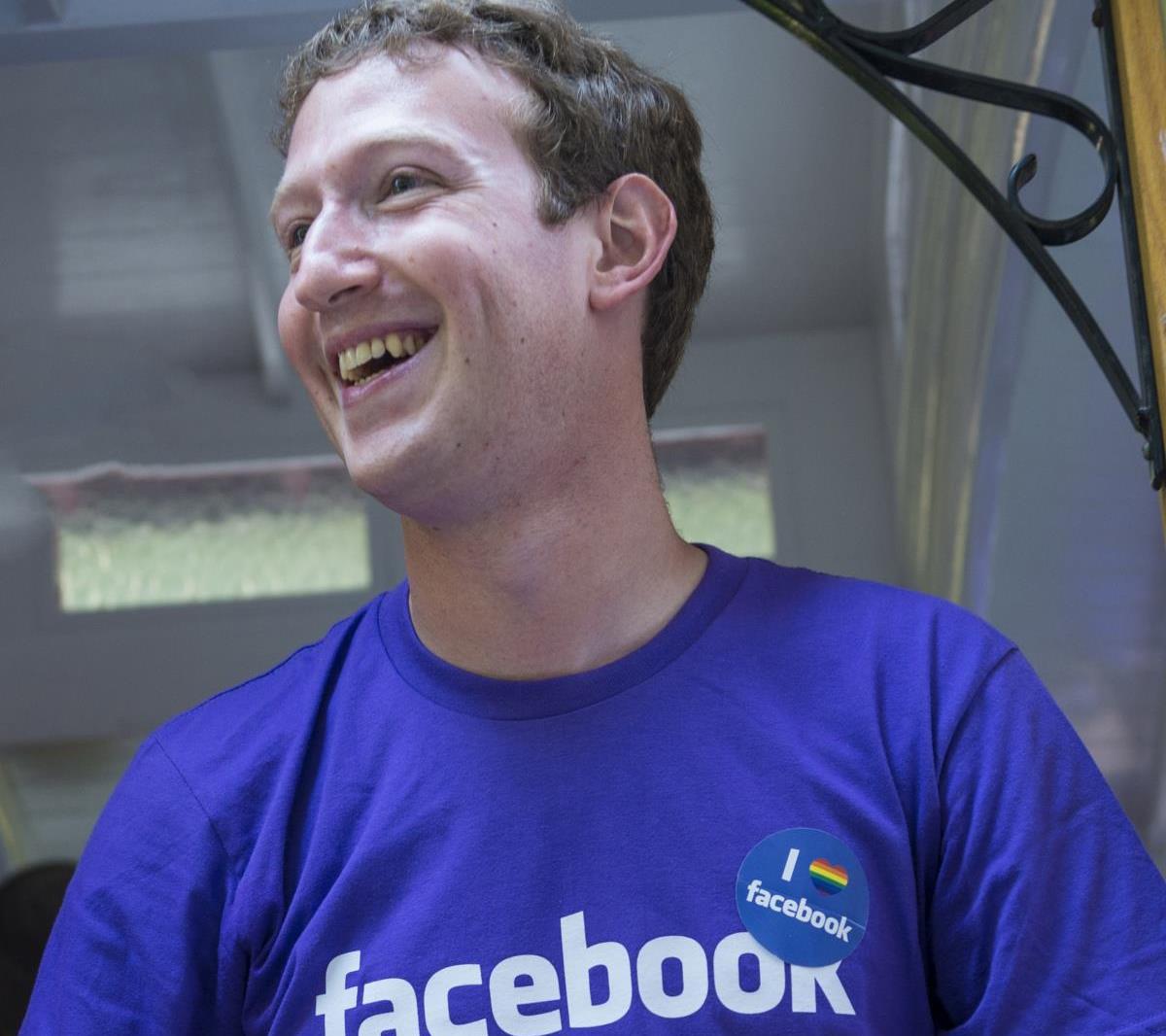 (Natural News) At the request of California Leftist, Democratic cult leader, and American traitor Adam Schiff, Facebook has announcedthat it may soon implement new policies to actively censor content on its platform that goes against the official narrative that all vaccines are 100 percent “safe and effective.”

“There is strong evidence to suggest that at least part of the source of this trend is the degree to which medically inaccurate information about vaccines surface (sic) on the websites where many Americans get their information,” Schiff is quoted as saying, providing absolutely none of the supposedly “strong evidence” that he says proves that disease outbreaks are caused by people reading alternative information about vaccines on Facebook.

“The algorithms which power these services are not designed to distinguish quality information from misinformation or misleading information, and the consequences of that are particularly troubling for public health issues,” he added, inferring that the “all vaccines are safe and effective” narrative represents the only “quality information” about vaccines.

In response to Schiff’s poorly-worded letter of warning to Facebook Chief Executive Officer (CEO) Mark Zuckerberg, Facebook reportedly released a statement in response, indicating that the company is “exploring additional measures to best combat the problem.”

These “measures” apparently include “reducing or removing this type of content from recommendations, including Groups You Should Join, and demoting it in search results, while also ensuring that higher quality and more authoritative information is available.”

For related news, be sure to check out VaccineJihad.com and VaccineHolocaust.org.

Google, which also received the same letter from Schiff, did not immediately respond with a statement like Facebook did. However, the Google-owned YouTube platform last month took action to demote videos that promote “misinformation” about vaccines, using the example of videos that promote “a phony miracle cure for a serious illness.”

Keep in mind that Schiff, the ringleader in all this, is the same tool bag that’s been parroting the “Russian collusion” conspiracy theory any chance he gets. Despite a total lack of evidence that the Trump campaign in any way conspired with Vladimir Putin to “steal” the 2016 election, Schiff continues to tout it as though it were undeniable fact.

And now with vaccines, Schiff wants all Americans to be forced to consume only pro-vaccine propaganda, citing the “dangers” of online free speech. It’s an Orwellian nightmare that Schiff and his fellow Democrats believe is necessary to promote the “greater good” – even though numerous outbreaks in the past occurred in populations that were fully vaccinated.

According to Bloomberg, the first result that turns up when searching for “vaccines” on YouTube is a “middle ground” video that features a debate between those who support them and those who reject them. The fourth result is the first episode of the popular “The Truth About Vaccines” video series, which has around 1.2 million views.

“The current all-time-high measles outbreak in California since measles was ‘eradicated’ due to vaccines and vaccinations, has local health authorities stumped because 85 percent of those contracting measles were fully vaccinated,” Catherine J. Frompovich from Activist Post recalls hearing during a broadcast that aired on KYW Newsradio 1060 in Philadelphia during a measles outbreak that occurred back in 2014.

For more vaccine-related news, be sure to visit Vaccines.news.