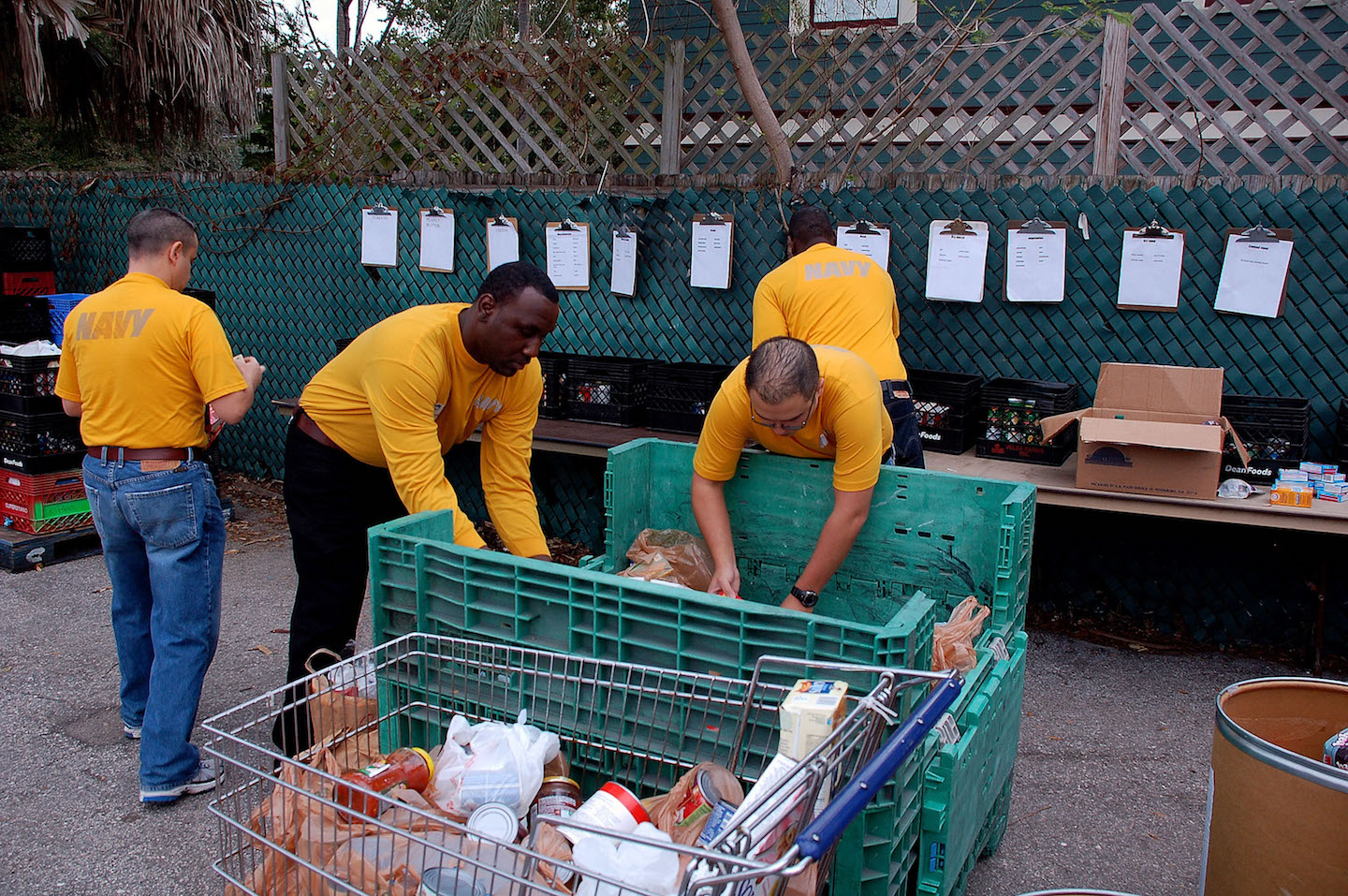 (Natural News) At least 10 trailers loaded with water, baby supplies, and food that was donated to hurricane victims in Puerto Rico was found rotting outside of the state elections office there. In a video posted to local radio station Radio Isla’s website, cases of canned goods, Tylenol and water can be seen covered in lizard and rat droppings.

The offices have been serving as a collection center for the donations that have been coming in from around the country for victims of the hurricanes that hit the island last year, leaving people without electricity or running water for weeks and months. Meanwhile, widespread diesel shortages and power failures meant that restaurants, stores and banks remained closed for a long time.

People struggled to survive in the aftermath of the hurricane, with an extra 1,427 reported deaths on the island in the months following the storm – a number that is 20 times greater than initially reported. Therefore, it’s extremely disheartening to think that several trailers packed with desperately-needed food and water were simply left to rot and become infested with rats as people starved. To add insult injury, authorities have acknowledged the trailers were there for almost a year.

Stating the obvious, National Guard Spokesman Major Paul Dahlen commented, “It should have been handed out as soon as possible.” Although some of the goods came in after the National Guard’s mission had ended in May, he was unable to explain why other agencies failed to distribute the goods to those in need.

According to the National Guard, the material that has not spoiled will be distributed to various nonprofits within the next few days, such as electric fans and batteries.

Goods that were donated by nonprofit groups and private entities were kept at the elections offices until the National Guard could distribute them. They were eventually moved to trailers in the election bureau’s parking lot.

Major Dahlen credited the media for shedding light on this unacceptable situation, saying: “The good thing is now that thanks to investigative journalism, it will help move along the process and get it where it needs to go in the coming days.”

The New York Times reports that this isn’t the first time that donations for hurricane victims have gone bad. A South Florida man, Emilio I. Vazquez, collected supplies and then chartered a flight to have them sent to Puerto Rico. However, he paid with a fraudulent check and the flight company then allowed the goods to go to waste. He was recently sentenced to spend 120 months in prison and pay restitution of $1.5 million.

Puerto Rico wasn’t prepared – are you?

The two hurricanes that hit the island in 2017 left 3.3 million Puerto Ricans without powerand seriously damaged the electrical grid there, spurring the longest blackout the U.S. has ever seen. Six months after the storm more than 100,000 residents were still without power.

Incidents like these hurricanes and the horribly managed response are disturbing, but they should serve as a reminder to all of us of the importance of preparing for the worst and becoming self-reliant. Could the food that you need to survive one day be rotting in the back of a trailer somewhere, or are you ready to take matters into your own hands and keep your family alive?