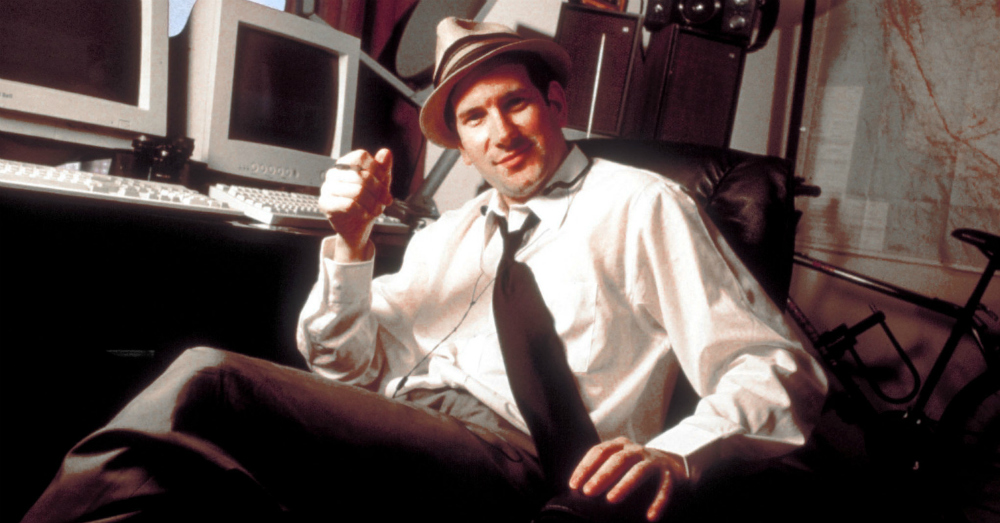 (Natural News) Conservative media pioneer Matt Drudge has been accused of setting up an online “payola” scheme, controlling various news agencies with a pay-to-play scheme that rigs the news for profit. The 53-year-old news wizard has been cherry-picking stories from various news agencies for over twenty years, creating an influential media empire known as the Drudge Report. Millions of loyal Drudge Report readers have been wrapped up in Matt’s alternative reality. Drudge was instrumental in getting President Donald Trump elected in 2016. He understands exactly how to get the inside scoop and use political messaging to motivate readers. But according to those on the inside, Matt Drudge operates less on principle and conviction and more so on doing what’s best for advancing the profits of his media empire.

Undercover journalist Matthew Lysiak, a former investigative reporter with the New York Daily News, conducted over 200 interviews to understand how Matt Drudge operates his media empire to influence politics and manipulate public perception. Lysiak ran the Drudge Report in the mornings for nearly four years. Lysiak’s new book, “The Drudge Revolution: The Untold Story of How Talk Radio, Fox News, And A Gift Shop Clerk with An Internet Connection Took Down the Mainstream Media” tells an interesting story about a secretive character (Matt Drudge) whom many people knew little about.

In Lysiak’s new book, insiders reveal the rocky relationship between Andrew Breitbart and Matt Drudge, how they engaged in a pay-to-play scheme for years. The insiders reveal that the Drudge Report was used as a conservative mafia. As his site’s popularity surged, Mr. Drudge turned the power of his website into political currency. The Drudge report was leveraged as a henchman for conservative news, demanding quid-pro-quo along the way. “Breitbart had other revenue ideas. He entered into a pay-per-click financial arrangement with Reuters that further altered the page,” Mr. Lysiak writes.

In an interview with Tim Griffin, former head of research for the Republican National Committee, Mr. Lysiak reveals how the RNC got news stories out to the mainstream. The RNC would first contact the Washington Post. The RNC would negotiate with a reporter with the Washington Post, allowing them to take on their contrarian narrative as long as the Drudge Report got to do the same story using a conservative angle. In this way all parties benefited. The RNC got their message amplified, motivating the conservative base, the Washington Post could get their page views up, and Matt Drudge could profit off an exclusive.

Both sides of the political aisle tried to use the Drudge Report. According to Hillary Clinton advisor Tracy Sefl, the Clinton campaign tried to use the Drudge Report in 2008 to amplify her messages. “We had a very familiar and very regular relationship for a long time,” Sefl told Lysiak. “When he was about to post a story that wasn’t going in Hillary’s favor, I always got a heads up, and sometimes I was able to convince him to change something. Sometimes I wasn’t.”

In 2020, the Drudge Report appeared to turn on its reader base, aggregating liberal news stories. The site’ popularity has taken a down turn as a result, as many of Trump’s supporters reject the political games.

Matt Drudge has been using his influence to weaponize his website for years, but these new revelations show just how entrenched Drudge is in the political swamp, how he’ll sell out the site for corporate or political interests. These revelations show how a “conservative news site” can lack integrity, using conservative messages and populist ideas to manipulate people en masse.