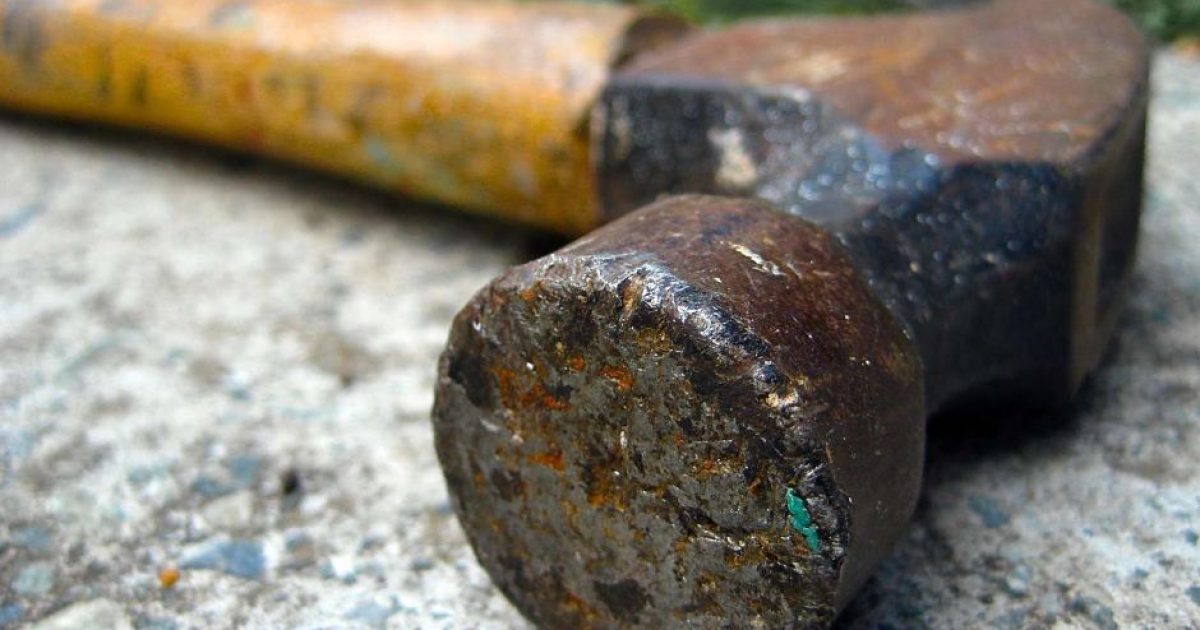 In the district that terror-tied Representative Ilhan Omar (D-MN) represents in Minnesota, dispatch audio from the Minneapolis Police Departmentconfirms that a report of “a group of 8-10 males chasing people with hammers” and metal pipes was called in on Friday evening.

According to the report, the attack occurred in the “Little Mogadishu” neighborhood at the East Bank Light Rail Station near the University of Minnesota.

“The U of M PD is asking for assistance from Metro Transit and Minneapolis for a group of 8-10 males at the East Bank Light Rail station chasing people around with hammers. They do have some people injured,” you can hear on the audio.

The following report was submitted by the University of Minnesota Police and is heavily redacted due to the ages of the juveniles.

The incident was apparently reported to 911 just before 10 p.m. on Friday according to the audio and other social media police scanner reports. A 9:48 p.m. Facebook post on 2nd Precinct Minneapolis Crime Watch page said that University of Minnesota (U of M) police were requesting assistance from Minneapolis police (MPD) and Metro Transit police for “a group of 8-10 males chasing people with hammers” and that some people were injured. A Facebook post a minute later on Minneapolis Scanner page said that the three police departments were responding to “multiple [911] calls” about “10-12 Somali teen males armed with hammers chasing people,” also with “several injuries reported.” Both Facebook pages regularly post summaries of police scanner audio.

A person who claimed on social media to have been at the station when the incident occurred said that the group of males had “hammers and bars,” and that they seemed to be “attacking anyone who looked like they had money or were white.” The witness, who said he isn’t white, said he didn’t want to “[take] on a bunch of dudes with blunt objects,” and that he “hurried an older white lady away” and they walked a few blocks to catch a bus.

On Wednesday there was an attempted robbery at the same location during which two U of M students were injured, according to a media report. It’s unknown whether these incidents are related.

That witness went on to say, “I kinda hurried an older white lady away and walked a few blocks to catch a bus. They pretty much ignored me but i was in ratty work clothes and am half Arabic. Guess they gave me a pass.”

“I really wish I had a concealed carry permit because then maybe I could have stopped at least a few of them,” he added.

In a follow-up article on Tuesday, Alpha News reported:

A representative from the MPD’s 2nd Precinct, which covers the area where the incident occurred, responded that the case was being handled by the University of Minnesota (U of M) police, and said that the U of M police report indicated there were seven juveniles “causing a disturbance” on the light rail platform and that two of the juveniles “had pipes in their hands.” The email stated that two juveniles were arrested and cited for disorderly conduct, fleeing police and false information to police, and they were transported to the Juvenile Detention Center. The email also said that one of the suspects was “known” to officers in Minneapolis’ 1st Precinct, which covers downtown Minneapolis and the Cedar-Riverside area. The email said there was nothing mentioned [in the U of M police report] about injuries or victims. Case number UM 19-140183.

Because the suspects are juveniles, no further information about their identities or cases will be made available.

Keep in mind that this place is a hotbed for recruiting devout Muslims to fight jihad against the infidels.

I also reported back in March on a Fox News report in Little Mogadishu from 2016 in which Minneapolis Muslims declared that they believe Sharia law is better than American law.

You must realize that these people are not here to assimilate but to conquer. They are living out their wicked depravity. Here’s a perfect example on display in their kids.

Remember, “If we are practicing Muslims, we are above the law of the land,” said Herman Mustafa Carroll, executive director of the Dallas-Fort Worth CAIR branch.

And you were told that Obama was anti-colonial. Yeah, right. He helped them do it right under America’s collective noses.