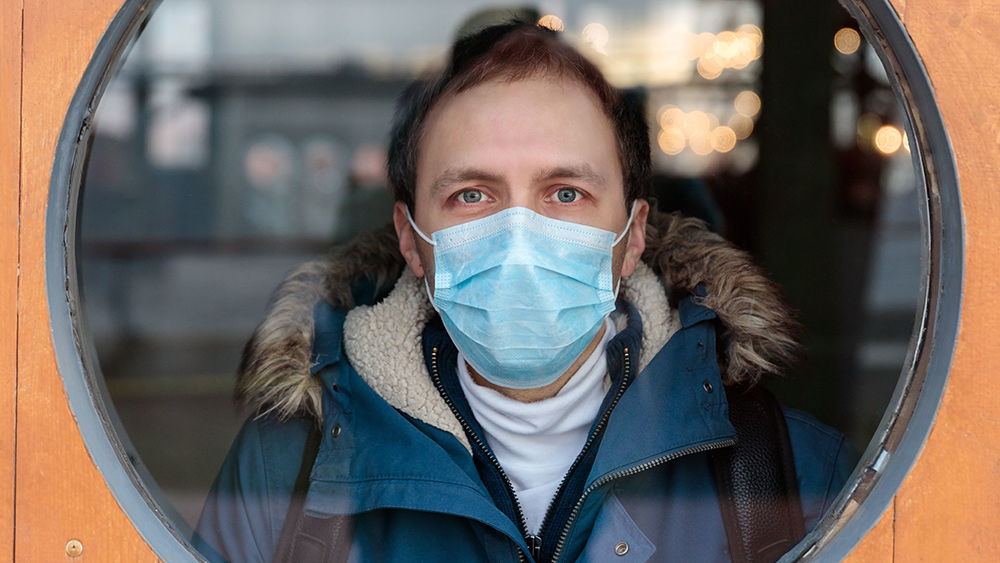 (Natural News) State legislators in Washington have filed a bill that would authorize the creation of a “strike force” that will be used to “involuntarily detain” people who remain unvaccinated against the Wuhan coronavirus (COVID-19).

The bill is known as “WAC 246-100-040.” It is a proposed revision to the state’s COVID-19 pandemic protocol as laid out by the Communicable and Certain Other Diseases Act. The revision outlines “provisions for isolation or quarantine.”

The amended provisions would give designated health officers in the state the discretion to “issue an emergency detention order causing a person or group of persons to be immediately detained for purposes of isolation or quarantine.”

It also allows these designated health officers to call in law enforcement officers to assist with the detention of noncompliant Washington residents.

“A local health officer may invoke the powers of police officers, sheriffs, constables and all other officers and employees of any political subdivisions within the jurisdiction of the health department to enforce immediately orders given to effectuate the purposes of this section,” reads the amended provision.

Designated health officers are required to provide sufficient documentation proving that the unvaccinated residents who will be subjected to forced isolation and detention have repeatedly refused “requests for medical examination, testing, treatment, counseling, vaccination, decontamination of persons or animals, isolation quarantine and inspection and closure of facilities” before they are forced into involuntary confinement in state-approved quarantine facilities.

The health officers and other members of their strike forces may also hire consultants who will be tasked with providing “guest transport to and from” quarantine facilities and to prepare these facilities “to receive guests, ensuring rooms are stocked and have been properly cleaned,” among several other administrative and operational tasks that may be outsourced to them.

Ginny Streeter, an official working for the Washington State Department of Health, said that the state’s isolation and quarantine facilities will be occupied not just by Washington residents, but also by travelers like “people on vessels that have outbreaks on their ships who berth on the Washington Coast” and “international and interstate travelers who test positive at SeaTac airport.”

Since this story broke, the Washington State Board of Health has been forced to publicly deny that it is preparing to create isolation camps for unvaccinated Washingtonians. The Health Board has also received thousands of furious and concerned emails asking for this proposal to be retracted.

Health Board Chair Keith Grellner has denied that such a change will be implemented.

“There are no rules [to forcibly quarantine the unvaccinated],” continued Grellner. “And there is no process in place to create a rule to involuntarily quarantine or isolate COVID-19 positive people. Regardless of vaccination status, there are no laws and no plans to do that.”

According to Grellner, the Health Board has received more than 25,000 emails about the supposedly not real proposal, and that some of these messages have “crossed the line.”

Mainstream media outlets that ran these stories have uncritically accepted Grellner’s claim that the quarantine camps are not real and have not made any effort to independently verify the information.

Other mainstream media outlets claim that the bill was actually introduced in 2015 and was supposed to be a measure designed to protect the state against a potential outbreak of Ebola.

Listen to this episode of the Health Ranger Report, a podcast by Mike Adams, the Health Ranger, as he talks more about the concentration camps being activated all over America for the unvaccinated.

Learn more about the concentration camps being prepared for unvaccinated Americans at VaccineWars.com.