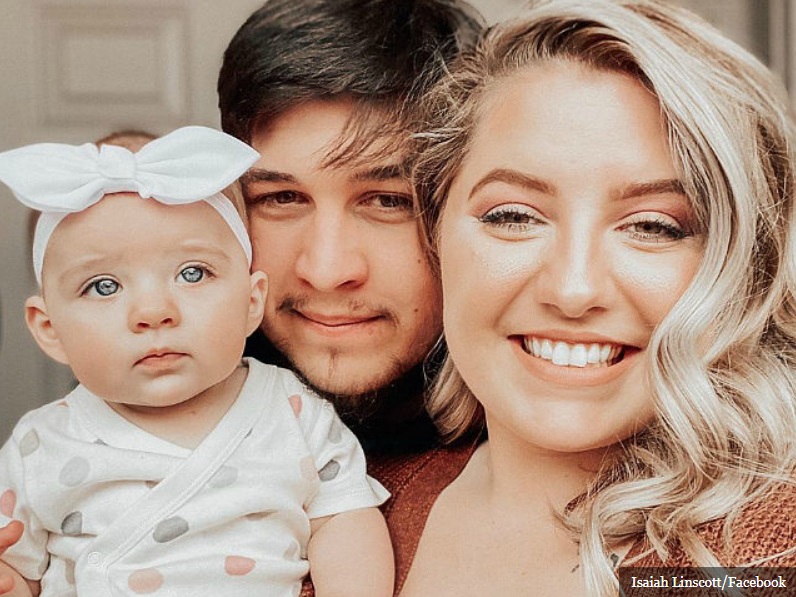 (Natural News) A young couple from Kentucky is reportedly under house arrest – ankle bracelets and all – after the wife supposedly tested positive for the Wuhan coronavirus (COVID-19) and refused to self-quarantine.

Elizabeth Linscott says she voluntarily decided to get tested before traveling to visit her parents in Michigan, though just as a precaution since she was not showing any symptoms. After her test came up positive, authorities told her she needed to agree to self-quarantine for two weeks, which she refused to do.

“My grandparents wanted to see me, too,” Elizabeth says about the nature of her trip. “So, just to make sure if I tested negative, that they would be okay, that everything would be fine.”

Elizabeth learned the hard way that making deals with the government and voluntarily handing over one’s DNA due to fear is not the best idea, as the Hardin County Health Department told her that she had to sign paperwork agreeing to contact the health department every time she wanted to leave her house.

Though she says she does not have any problems with self-quarantining, Elizabeth told reporters that she did take issue with some of the wording in the paperwork, which is why she refused to sign it.

Moral of the story: Don’t get tested

Not long after she refused to sign the paperwork, Elizabeth says she received a text message from the department informing her that the situation was being turned over to local law enforcement. Just a few days later, law enforcement officers showed up at the Linscotts’ door, where Elizabeth’s husband Isaiah reportedly met them in person.

“I open up the door, and there’s like eight different people, five different cars, and I’m like, ‘what the heck’s going on?’ This guy’s in a suit with a mask,” Isaiah recalled about the incident.

“It’s the health department guy, and they have three papers for us. For me, her, and my daughter,” he added.

The whole thing looked like some scene out of a cop drama where a SWAT team shows up to apprehend a serial killer. But in this case, the only “crime” committed was that a young woman did not want to have to be babysat by her local government after testing positive for what could have only been a simple cold.

“We didn’t rob a store. We didn’t steal something. We didn’t hit and run,” Elizabeth further stated. “We didn’t do anything wrong.”

It was at this point that Elizabeth and Isaiah were forcibly put into ankle bracelets equipped with tracking devices on them, which alert area officials every time they leave the house. They were also ordered not to leave their home or travel any further than 200 feet from the property line.

Elizabeth also says that she never resisted the order to stay home and self-quarantine, but rather that this is “what the director of the public health department told the judge.”

“I’m like, ‘that’s not the case at all. I never said that,’” Elizabeth further contends.

The Linscotts are now planning to hire an attorney to handle the case from here on out, as they recognize that their rights were infringed.

“Anybody getting tested ‘just to see’ is asking for this,” wrote one Breitbart News commenter. “Medical tests should only be performed for diagnostic reasons in response to actual symptoms severe enough to merit this possibility.”

More stories like this one about the Wuhan coronavirus (COVID-19) are available at Pandemic.news.