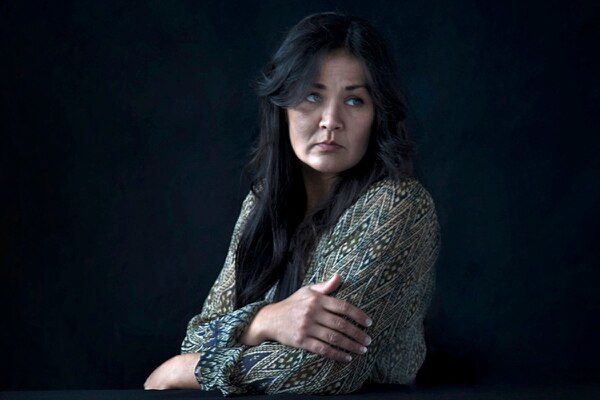 A woman named Jessica Collins has emerged to claim that she was a victim of Jeffrey Epstein and forced into sex with the likes of Joe Biden, Prince Andrew and John McCain.

There is no way to confirm or deny her story, which supposedly started in 2002, so I will provide all of the information I have and have been able to find.

Here is a video, which was posted to YouTube last week:

Here is an imperfect, but viable, transcript using a computer app:

Again, the transcript was computer-generated and is mostly accurate. I did not bother with grammar and spelling corrections, due to current time constraints.

The “nearly 17 years” claim is strange, considering this supposedly started just over 17 years ago.

I’m not sure what kind of clientele she would draw now, as in the last year or so.

I also find it particularly odd that the video has not been removed, though the views are still low.

But in case it is removed, here is a replacement via Bitchute:

I have also taken a screen shot of an accompanying tweet that specifically mentions Joe Biden and John McCain.

Others in the White House today?

The tweet doesn’t seem to be getting much attention either (note low shares and likes).

IF this story is real, it is quite possible that the internet powers that be are “shadow banning” without completely removing the video and tweet.

It could be that she is a real victim and the attorneys have advised the tech giants against outright censorship, but that is merely conjecture.

Conjecture is all I have at this point, but I did do some digging.

Some comments have addressed her age. She certainly looks a bit old to have been a student at Catholic University in 2002.

She was quite possibly a graduate or non-traditional student in 2002.

I located a yearbook for that year and she is NOT listed.

But that is not uncommon.

I went to a much smaller University and only made the yearbook once, because I joined The College Democrats. (True story and not one of my proudest moments)

Jessica had a daughter that was already 3 years old in 2002, which leads me to believe she was not 18 at the time.

Her daughter died of a drug overdose at the age of 18, just two years ago.

Even by Portland standards, the weather was dreary on the day Aisha Zughbieh-Collins died.

It was late morning Feb. 16 when Jessica Collins drove through a 40-degree drizzle to the pink and yellow townhouse on Southeast 84th Avenue, where Aisha, her 18-year-old daughter, lived.

She got out of her truck, walked into Aisha’s townhouse and climbed the stairs with a sense of dread. For the past 12 hours, Collins had been unable to reach her daughter.

As Collins entered her daughter’s bedroom, Aisha was sitting lotus-style on her bed.

“Each step closer I could tell something was really wrong,” Collins recalls.

Aisha had a syringe in her right arm, and a shoelace tourniquet tied around her biceps. She wasn’t breathing. Her skin was cold.

“I know it sounds strange,” Collins says, “but a sense of peace came over me—that she’s OK now—even though she was dead in front of me.”

Read the rest at Williamette Week…

I think this may explain her old and haggard look as well.

I also found an old Facebook page that looks to be put up by Jessica Collins, in the midst of her daughter’s addiction.

Or is Jessica Collins a woman looking for some publicity and possibly YouTube hits?

There is no way to know for certain, but I think we all know that Joe Biden likes things a little on the kinky side:

Would it surprise anyone if Joe Biden, a man proven to have pedophile tendencies and sexual perversions, was an Epstein client?