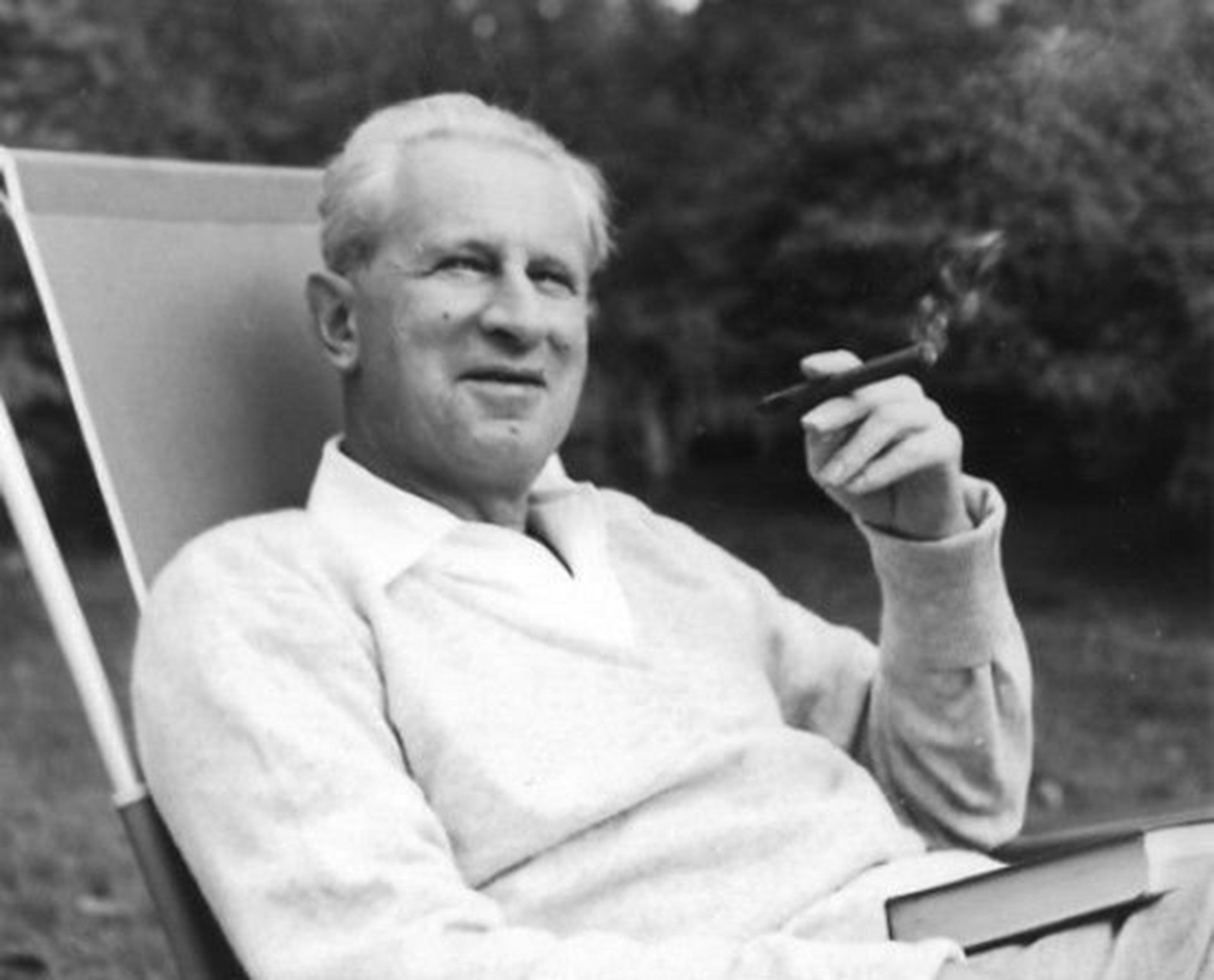 In our last article on fascism, we promised we would explore the philosophical roots of Antifa in order to better understand how they justify the use of fascist tactics in the name of fighting it. Antifa’s fascist tendencies are apparent by a simple surface diagnosis, but a deeper analysis reveals the bankrupt ideology that fuels the movement.

Defining fascism is no simple task. In 2016, Merriam-Webster noted it was the most-searched term in its online dictionary. There’s a reason for this: nobody really knows what fascism is.

Even among academics, there is little consensus.

“Scholars of fascism do not agree on what fascism means,” The Atlantic noted, “nor, for that matter, do fascist scholars.”

On one point, however, scholars are united. A key component of fascism, one found in virtually every definition, is the idea that it involves suppression of political opposition and the use of “redemptive violence” against ideological rivals to expand influence and power. Since Antifa routinely use violence and intimidation to prevent political opponents from assembling and publicly defend these tactics as a means to their ends, their fascist tendencies are self-evident.

To most, this connection is clear. To Antifa and some leftist scholars, it is not. The intellectual basis for those who reject Antifa’s fascist connection can be found in the writings of Herbert Marcuse, whose work is considered to be the root of neo-Marxist philosophy.

Marcuse Is of No Use

Herbert Marcuse was a German-American philosopher, sociologist, and political theorist.

Born in Berlin in 1898, he was drafted into the German Army in 1916 at age 18 and later participated in the Spartacist uprising. Following the war, he received his Ph.D. from the University of Freiburg, where he would continue to study (and write a paper with Martin Heidegger on Hegel) before arriving at the Institute of Social Research in 1933.

While at the Institute of Social Research—better known today as the Frankfurt School—Marcuse would publish several works on Marx that would abandon the Marxist focus on labor and class struggle and develop the controversial philosophy of critical theory.

Critical theory is defined as “a philosophical approach to culture, and especially to literature, that seeks to confront the social, historical, and ideological forces and structures that produce and constrain it.”

In an article for Quillette, Uri Harris describes critical theory as follows:

By identifying the distorting effects power had on society’s beliefs and values, [the founders of critical theory] believed they could achieve a more accurate picture of the world. And when people saw things as they really were, they would liberate themselves. “Theory,” they suggested, always serves the interests of certain people; traditionaltheory, because it is uncritical towards power, automatically serves the powerful, while critical theory, because it unmasks these interests, serves the powerless.

He calls tolerance in conditions of inequality “repressive” and argues that it inhibits the political agenda and suppresses the less powerful.

The problem is that if you view the world through the obfuscated lens of conflict, then you see little other than power dynamics, and the only way to restore power imbalances is to use force. This essentially means that the weak (“the Left”) can do no wrong because they are virtuous, and the powerful (“the Right”) are oppressive no matter what they do, due to their perceived position of dominance.

This is the logic behind Marcuse’s assertion that “what is proclaimed and practiced as tolerance today, is in many of its most effective manifestations serving the cause of oppression.”

Marcuse openly admits that his liberating tolerance might seem “apparently undemocratic” but justifies using “repression and indoctrination” to advance the agenda of a “subversive majority.”

This means that the ways should not be blocked on which a subversive majority could develop, and if they are blocked by organized repression and indoctrination, their reopening may require apparently undemocratic means. They would include the withdrawal of toleration of speech and assembly from groups and movements which promote aggressive policies, armament, chauvinism, discrimination on the grounds of race and religion, or which oppose the extension of public services, social security, medical care, etc. Moreover, the restoration of freedom of thought may necessitate new and rigid restrictions on teachings and practices in the educational institutions which, by their very methods and concepts, serve to enclose the mind within the established universe of discourse and behavior.

It becomes apparent that if one is an adherent of Marcuesean philosophy, then one could easily justify using fascist tactics in the name of fighting fascism.

In Antifa’s Marcusean calculus, they must use intolerance, aggression, coercion, and intimidation in order to subvert—in their estimation—the oppressive patriarchal capitalist society. Since they’re at an inherent disadvantage in terms of power, then open dialogue and debate will do them no good.

The only way they can turn the tables of power is to use force and threats of force, which are completely justified by the ends they achieve. It’s a twisted philosophy that is manifesting itself in twisted ways. One example of this is Antifa launching feces and urine filled balloons at riot police during a Portland protest in order to advance a list of demands addressed to local policing policies.

There is, of course, one thing Marcuse failed to address. If the oppressed are virtuous and use “repression and indoctrination” to turn the table of power against their oppressors, do they not become the oppressors themselves?

That is to say, if Antifa are truly representatives of the downtrodden and they use force to gain back their power, don’t they become the same type of evil they once fought? Restoring power means that the oppressed become the oppressor and that leads to nothing but an infinite power struggle, a Marxist conception in its own right.

Marcuse, Antifa, and other neo-Marxists should heed Freidrich Nietzsche’s words: “Beware that, when fighting monsters, you yourself do not become a monster… for when you gaze long into the abyss. The abyss gazes also into you.”

This is the root of the modern anti-fascist ideology, and understanding the philosophical foundations illuminates why Antifa and others think they have license to behave like fascists in the name of fighting them.

Tyler Brandt is a Content Associate at FEE. He is a graduate of UW-Madison with a B.A. in Political Science. In college, Tyler was a FEE Campus Ambassador, President of his campus YAL chapter, and Research Intern at the John K. MacIver Institute for Public Policy.

He previously served in editorial roles at The History Channel magazine, Intellectual Takeout, and Scout. He is an alumni of the Institute for Humane Studies journalism program, a former reporter for the Panama City News Herald, and served as an intern in the speechwriting department of George W. Bush.