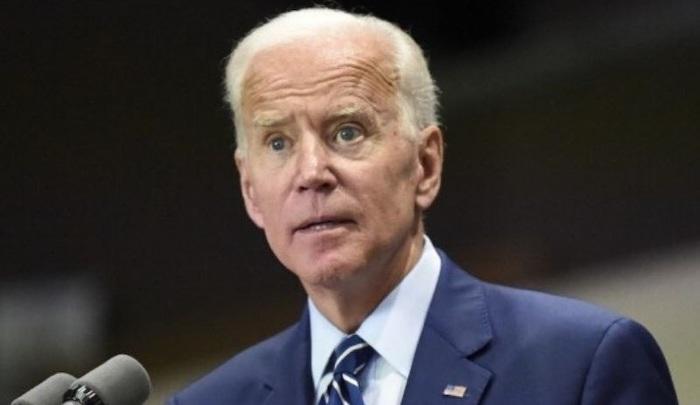 Remember those border cages with children that were photographed under the Obama administration? Well, they came as a result of an United Nations global compact signed by the usurper, Obama, and Biden. The signing of that compact seemed to have led to a “massive influx” of child trafficking.

Joining the chorus of the rest of the liberal left, Biden not surprisingly tried to blame Trump for immigrant children being “separated from their parents” at the border, accusing the current administration of creating the “border cages” where parentless children are supposedly being housed.

What Biden failed to mention, however, is that it was he and Barack Obama who signed the U.N. Global Compact that created those border cages in the first place, not to mention the tens of thousands of immigrant children that have been trafficked through America’s southern border ever since the Obama administration made it all possible.

According to El Blue, Obama and Biden’s signing of this compact created a “massive influx” of child trafficking, resulting in more than 20,000 children being locked in cages during Obama’s occupation of the White House.

El Blue also told viewers that he has witnessed first-hand how the “coyote” networks of child smugglers are taking full advantage of Obama and Biden’s open borders policies, which created a “massive black market industry” for trafficked children.

“The fake families that resulted from the compact are a result of the poorly designed text with loopholes wide enough to build concentration camps within,” reports Sooner Politics.

“El Blue says 72,000 trafficked kids have been rescued during the Donald Trump administration because of efforts to determine if the child was actually a biological offspring of the so-called ‘parent’ who paid coyotes for the use of the child.”

While the Trump administration has done much over the past four years to put an end to their disgusting crime syndicate, the left is desperately trying to maintain a hold on the open borders policies created by Obama and Biden because there is big money in child trafficking.

As it turns out, very few of the “parents” that accompany immigrant children – you know, the ones the left keeps complaining are being “separated” from their parents – even know who their parents are because most of them are trafficked over and over again by fake “parent” coyotes.

With the help of Antifa, believe it or not, these coyotes pretend to be the children’s parents, using them repeatedly as anchors to maintain a foothold in America. In the process, these innocent little ones end up being raped and tortured, all thanks to the open borders policies of Obama and Biden.

“Coyotes have used those same kids over [and] over again, as an anchor to keep an illegal alien in the USA long enough to disappear in the interior of the U.S.,” Sooner Politics explains.

“That’s when the child is collected by the coyotes and looped back to the border regions of Mexico, to be recycled into another fake family and sent again, through the U.S. / Mexican border.”

Since these children are basically purchased, or rented, property – meaning they are child slaves, thanks to Obama and Biden – they are forced to live in perpetual fear because of the ominous presence of global human trafficking syndicates, many of which are the product of leftist policies.