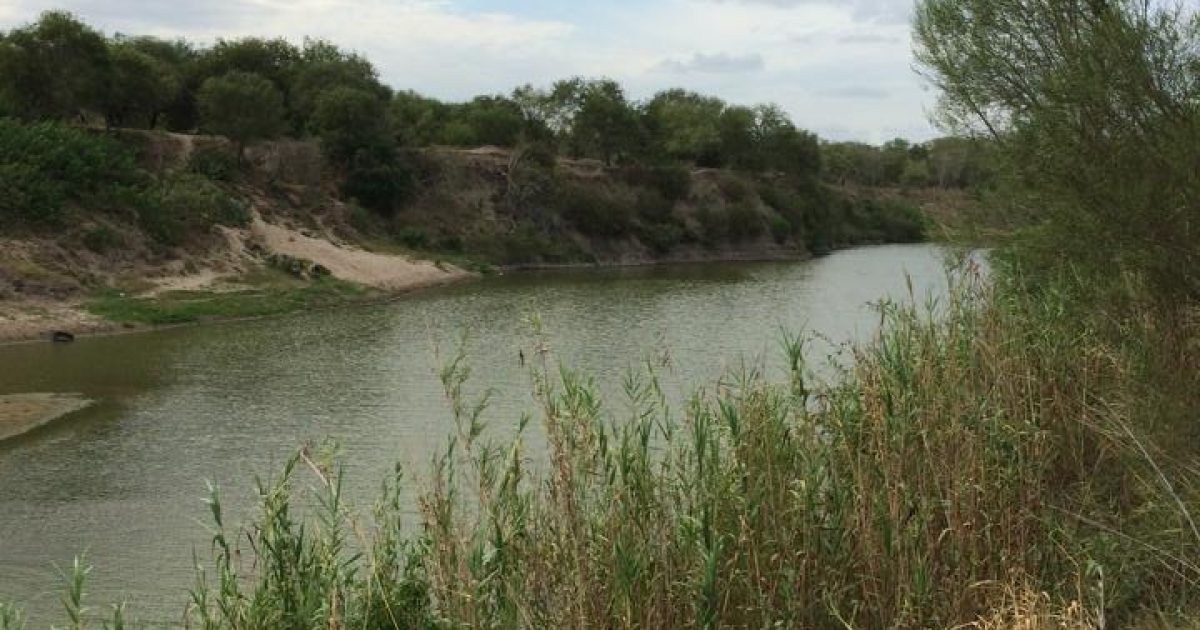 On April 13, five or six members of the Mexican military detained and disarmed two US Army soldiers while they were in Texas. Yes, you read that correctly, they were on US soil when the incident occurred. Apparently the Mexican soldiers were clueless as to where the international border actually existed due to the conditions at the Rio Grande. Reported by Breitbart and American Military News.

On April 13, 2019, at approximately 2 p.m. CDT, five to six Mexican military personnel questioned two U.S. Army soldiers who were conducting border support operations in an unmarked (Customs and Border Protection) vehicle near the southwest border in the vicinity of Clint, Texas…
An inquiry by (Customs and Border Patrol) and (the Department of Defense) revealed that the Mexican military members believed that the US Army soldiers were south of the border…
Though they were south of the border fence, US soldiers remained in US territory, north of the actual border.

The soldiers were attached to B Battery, 1st Battalion, 37th Field Artillery Regiment from Joint Base Lewis-McChord in Washington. They allowed themselves to be disarmed in order to prevent a “volatile incident.” The Mexican troops took the Sergeant’s Beretta and placed it in the US vehicle.

The Mexicans approached so quickly that the two soldiers did not have time to call for emergency backup. They were carrying FX-05 Xiuhcoatl military rifles, according to Newsweek, and ordered the US troops out of their vehicle at gun point. The US soldiers were told to stand in front of their vehicle. Since one of the US troops spoke Spanish, they were able to communicate with the Mexican soldiers.

“After a brief discussion between the soldiers from the two nations, the Mexican military members departed the area. The U.S. soldiers immediately contacted CBP, who responded quickly. Throughout the incident, the U.S. soldiers followed all established procedures and protocols.” John Cornelio,
Deputy Director of public affairs for NORAD and U.S. Northern Command

The Mexican soldiers ultimately left. According to reports, the encounter took place south of the border fence, but north of the Rio Grande River. US officials said it was understandable that there could have been a mistake due to the brushy area that often has dry riverbed.