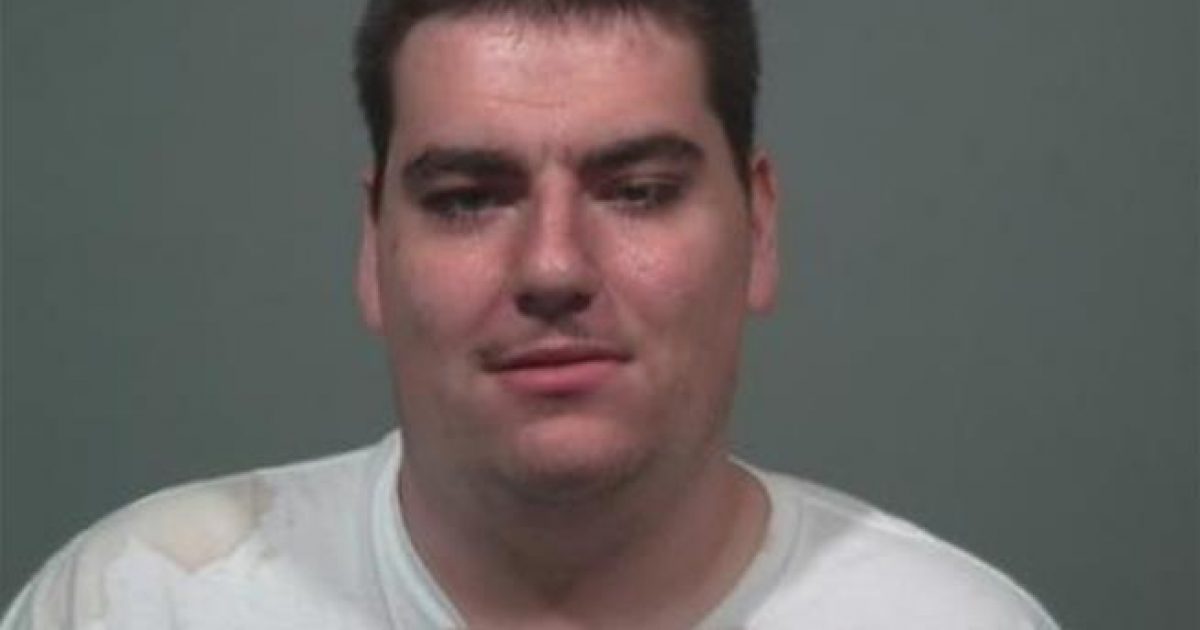 A 22-year-old man in Michigan got more than he bargained for when he attempted to kidnap an 11-year-old girl, but her three friends joined in to save her, kicking and punching the man, even throwing hot coffee on him until he fled.

Seriously, this should be on one of those episodes of Crooks Are Really Stupid.

Bruce Hipkins targeted 11-year-old Allison Eickhoff as she was exiting a gas station convenience store in Millington on August 10.

According to Eickhoff, “He said, ‘You’re coming with me.’ And like, he grabbed my face.”

Her 13-year-old sister Lauren said, “Seeing that your little sister was going to get taken is very scary. I grabbed my drink and chucked it at his head,” then “punched him in the head.”

The two sisters were also with two other female companions, ages 12 and 14, who also joined in beating the man till he fled on foot.

The girls raced to a nearby inn where they called for help.

Police were able to view surveillance video in which Hipkins can be seen watching the girls inside the store and later following them out.

The girls attempted to cross the street to avoid Hipkins, in what the police say was one of maybe right moves.

Millington Police Chief Jason Oliver said, “They decided to go across the street where the lights are, to a lit area.”

Oliver said the girls were brave and did the right thing. “Kicked, screamed, punched, clawed. Threw their hot drinks, their slurpees, whatever they had on them, they did what they needed to do.”

A deputy discovered Kipkins just minutes after the girls placed their call to 911.

Hipkins is in the Tuscola County Jail on a $250,000 bond, facing four felonies and a misdemeanor. In his mug shot, he’s wearing a coffee-stained white T-shirt.

I could do one of those “priceless” commercials for this one, but considering the serious nature of what was attempted on these little girls, I won’t. I will say though that if we had arms training for young boys and girls like we used to, they would have been even better prepared for dealing with their attacker. And before you shout me down, take a look at some of these young ladies.

If you teach them, not only will they know gun safety, but they will know how to effectively use the gun in a situation like the one above. Parents, it’s your responsibility to teach your kids how to defend themselves in the real world against criminals like Bruce Hipkins. Their lives depend on it!