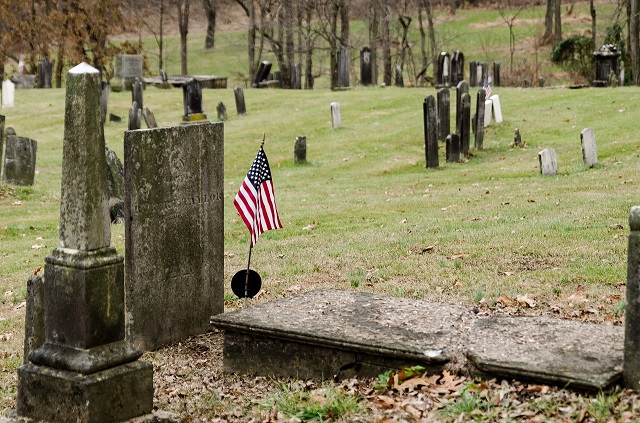 Folks are searching through Michigan’s voting status database and are reportedly finding dead people who are anywhere from 118 to 120 years old returned absentee ballots.

The oldest person alive is 117.

How long has this been going on?

Here’s me plugging it in.. pic.twitter.com/EtzD0A4fwJ

ANOTHER ONE: Apparently June Aiken (born in 1900) voted via absentee ballot in Jackson County, Michigan. That would make them 120 years old!

ANOTHER ANOTHER ONE: Apparently Donna Brydges (born in 1901) voted via absentee ballot in Mason County, Michigan. That would make her 119 years old!

From Benjamin Wetmore at The Gateway Pundit:

At least seven Michigan voters were sent live absentee ballots whose voter registration records their birth year as prior to 1902. As of Monday, five were recorded as having been returned and counted.

The oldest recorded living person is currently 117 years old, meaning that the seven who were sent live ballots either constitute the oldest seven people on the planet who are currently living without the honor, or these are cases where ballots are being requested and cast in the name of people who have passed away, or the state voter file is either not properly removing people who have passed away or recording the birth year incorrect which would cause problems if a voter wanted to vote in-person.

Secretary of State Jocelyn Benson, Democrat, was criticized earlier this year when she was repeatedly sending out ballot applications to people who were clearly deceased. This led many Republicans to accuse Democrats of planning to cheat the election results by putting more voters in the mail. One mail vendor, who requested to be anonymous because he regularly interacts with the Secretary of State, said that it appears that Benson reverted the work that a prior Republican Secretary of State had done to clean up the voter rolls.

William Bradley, registered as having born in 1902, last updated his voter registration in 2002, and cast his first ballot in 2020. His son, also named William Bradley and lives at that address, reached by phone he says that he was sent a ballot for both himself and his deceased father but that he threw the other ballot away. “My father passed away in 1984, and I was born in 1959, I voted absentee but I’m quite sure I threw the other ballot away. I am William T. Bradley and my father didn’t have a middle initial.”

“Huge turnout for Biden among the dead community,” one conservative joked.

Harmeet K. Dhillon, a lawyer for many GOP causes, called on law enforcement to investigate what the hell is going on.

Someone in law enforcement needs to visit these addresses and find out wth is going on. https://t.co/isDA9ouVvf

It’s possible this is just a database error but so far there doesn’t appear to have been any official comment on the matter.